Get two high-quality drones for $150 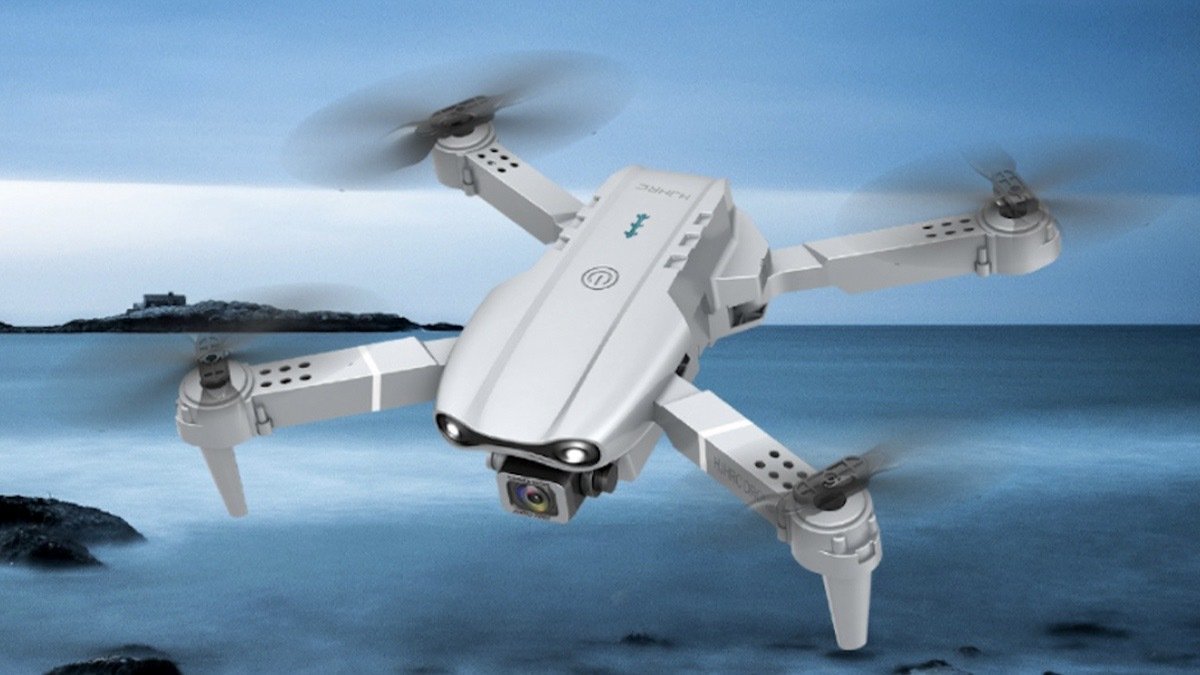 TL;DR: As of September 16, you can get the Dual Camera Drones Bundle for just $149.99 instead of $398 — that’s a 62% discount.Drones are a spectacle, and it’s probably not surprising if a quadcopter is on your radar for an upcoming birthday or gift-giving holiday. If you’re shopping for what will be someone’s first drone, you may not want to get the most expensive model, but you also probably don’t want to go cheap and sacrifice quality. Instead, you could get a bundle of two drones for the price of one. Right now, the Alpha Z PRO 4K + Flying Fox 4K Wide Angle Dual Camera Drones Bundle is on sale for just $149.99 (Reg. $398).

A pack of two high-quality quadcopters

This bundle comes with two drones: the Alpha Z Pro and the Flying Fox. The Alpha Z has a sleek black look with a 4K wide-angle camera and a 720p bottom camera. Use your phone to access real-time first-person view while you fly. Whether you’re taking off, flying, or landing the Alpha Z, you get a lot of options for control built into the controller. Those include altitude hold mode, headless mode, automatic return, and channels of control for ascending, descending, moving forward, backward, left, right, or doing a 360 roll. The Alpha Z can fly for up to nine minutes on a full charge and has a flight range of up to 300 feet.

The Flying Fox has a clean, silver coating, and it has many of the same flight capabilities as the Alpha Z, with a few more added. Along with four-channel controls, it also has a follow function to connect the distance between the drone and the controller and keep them steady. You could also activate gesture control to take a photo or record a video with a literal wave of your hand. The Flying Fox takes about 70 minutes to fully charge and is built to fly for up to 12 minutes. Its range maxes out at 320 feet, just over the length of a football field.

An exciting gift for drone enthusiasts

If drones are on the wish list, then getting two for one could be the surprise of the year. For a limited time, get the Dual Camera Drones Bundle featuring the Alpha Z PRO 4K and Flying Fox 4K Wide Angle on sale for 62% off at $149.99 (Reg. $398). Prices subject to change. 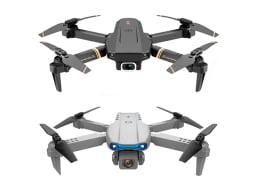