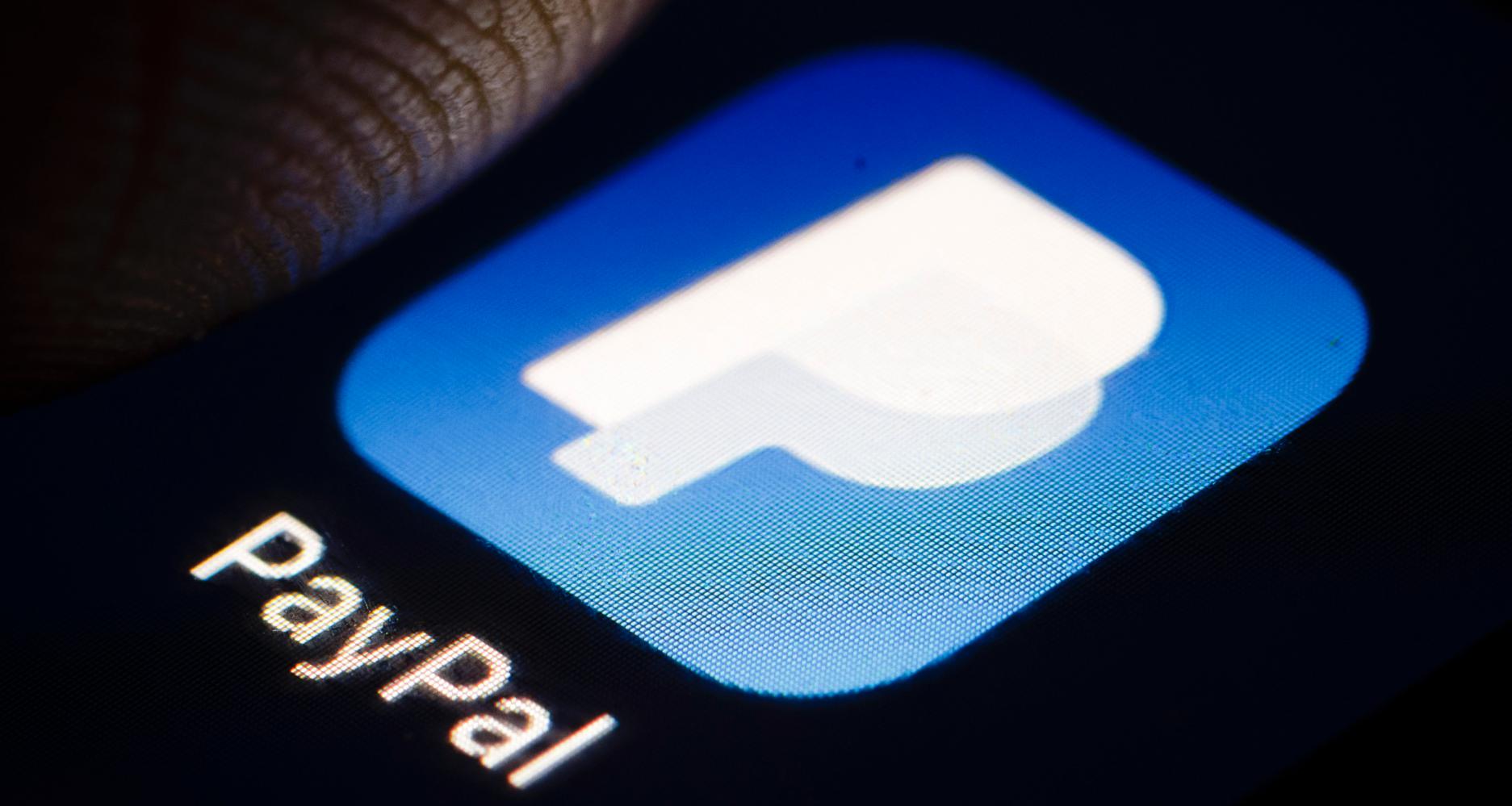 The regulator is concerned that restrictions PayPal imposes on merchants could be harming competitors and inflating costs for consumers by restricting price competition. Clauses in PayPal’s terms the FCO said it’s examining include traders not being allowed to offer their goods and services at lower prices if customers choose a cheaper payment method than PayPal; and sellers not being allowed to express any preference for payment methods other than PayPal, or to make an alternative payment tech more convenient for customers. “The fees to be paid by sellers for using a payment service vary considerably depending on the payment method. Retailers usually pass these fees on to the product prices, so that consumers ultimately bear the costs of the payment services, even if these – unlike shipping costs, for example – are usually not reported separately to consumers,” the FCO explained in a press release [the original is in German; this is a machine translation of that text]. “According to market studies, PayPal is not only the leading provider of online payments in Germany but also one of the most expensive online payment services. According to PayPal’s price list, PayPal’s standard fee in Germany is currently 2.49 – 2.99 percent of the payment amount plus 34-39 cents per payment,” it added. Commenting in a statement Andreas Mundt, president of the FCO, said: “These clauses could restrict competition and constitute a violation of the prohibition on abuse. We will now examine what market power PayPal has and to what extent online retailers are dependent on offering PayPal as a payment method. If merchants are prevented from taking into account the different costs of the various payment methods with corresponding surcharges or discounts, other and new payment methods can hold their own less well in the price and quality competition or not even come onto the market. Payment services with market power could thus gain further leeway for their own pricing. The victims would then be the consumers in particular, who ultimately pay these higher costs indirectly through the product prices.” PayPal was contacted for a response. While German antitrust activity has been garnering wider attention in recent years, after the country updated its competition rules at the startup of 2021 — arming the FCO with greater powers to proactively address the market power of digital giants — the proceeding against PayPal is not one of those special abuse control cases. A spokesperson for the FCO confirmed in this case it’s applying ‘classic’ competition rules — which means the regulator will first need to determine whether has a dominant position for payments before it can assess whether or not there has been any breach. So the proceeding may take some time to run its course. In a separate antitrust action in Europe last year — also concerning digital payments — the Dutch Authority for Consumers and Markets forced iOS maker Apple to allow dating apps operating in the market to use non-Apple-based payment technology to process in-app sales. Apple initially sought to challenge the order but after a string of penalty payments and several months of back and forth, it came with a proposal that was accepted by the watchdog last summer. In recent years, the European Union has also been eyeing online payment tech — taking action last year over restrictions Apple applies to Apple Pay. Such interventions prefigure bigger and potentially more impactful changes coming for tech giants in the European Union this year as a major competition reform, called the Digital Markets Act, comes into application across the bloc. This “ex ante” regime will flip the classical antitrust protocol — whereby market power must be assessed and investigation precedes remedy — by applying, up front, a set of fixed rules on platforms designated as competitively significant “gatekeepers”. So as to become more responsive and proactively level the playing field between giants and the smaller competitors that rely on them to reach consumers. Germany is looking into PayPal’s terms for merchants by Natasha Lomas originally published on TechCrunch