German teens went crazy for this ‘compliments’ app, and now VCs are backing its next phase 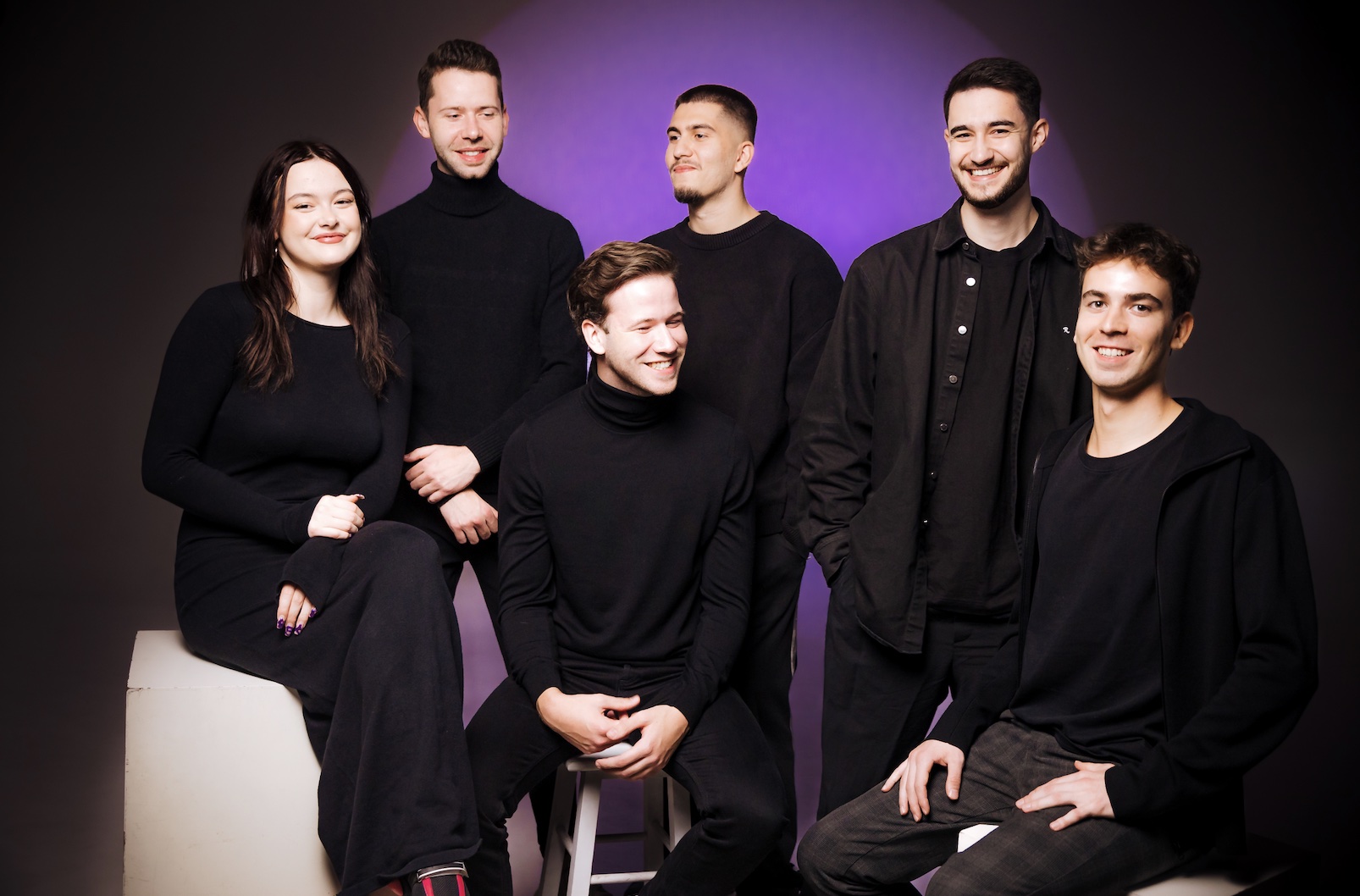 Meanwhile, somehow (somehow!?) a new startup has appeared with the idea that yet another app is going to help this dumpster fire of social interactions, but let’s hear them out before jumping to conclusions. “Slay” bills itself as a “positive social media network for teenagers”. The reason we are talking about it today is that it’s grown like a weed after launching last year in Germany, where it reached Number 1 on the German iOS App Store four days after launch. It’s now claiming to have over 250,000 registered users and claims its gaining traction in other countries including the UK, where it recently launched. So what’s the attraction here? When users open the app it shows users 12 questions which the user can only answer by choosing another user (from their school, class or peer group) to pay an anonymous compliment to (or “slay”). For example, the app may ask a user “Who inspires me to do my best?”. They can then choose from four other users from their school to pay this ‘slay’ to. They can then view compliments from other kids, provided they answer the 12 questions when logging on. The identity of those who sent the compliment remains hidden. SLAY-platform-pic-2 This reminds me of BeReal’s mechanic, where you can only see other people’s BeReal photos by uploading your own. And Slay is also not dissimilar to Gas, the messaging platform popular among teens for its positive spin on social media, acquired by Discord yesterday. On Gas, anonymous polling is intended to boost users’ confidence. The other reason Slay has popped onto the TC radar, is that its growth has attracted the interest of VCs. It’s now raised a $2.63m (€2.5m) pre-seed funding round led by Accel. Also participating was 20VC. Additional investors including Supercell Co-Founder and CEO Ilkka Paananen, Behance founder Scott Belsky, football star Mario Götze, Kevin Weil (Scribble Ventures) and musician Alex Pall (The Chainsmokers). Slay says it is aiming to reset the teen relationship with social apps by re-balancing things away from the negative sentiments on social platforms, by normalising the giving of compliments. It also says it’s been designed with safety, content moderation and teenage mental wellbeing built in. We shall see… Digging into the app, one can see that it’s been built very simply as a ‘compliment app’. Whether that is going to be enough to keep users coming back is hard to say. Teenager behaviour is hard to second guess. Getting zero can also send a ‘signal’, for instance. Suffice it to say, Slay claims it will “never sell or share personal data with third parties.” Given the history of social apps, let’s see how long this lasts. There is also no direct messaging facility, although users will be able to add links to social media profiles, so clearly they will be able message each other eventually, off-app. Adults are supposedly not allowed to ‘join’ schools, and approximate location is asked for to suggest nearby schools. Any questions and interactions are asked by the app, not by users themselves. SLAY was founded in 2022 by a team of three 23-year old, Berlin-based co-founders: Fabian Kamberi, Jannis Ringwald and Stefan Quernhorst. The idea was Kamberi’s, who had been building consumer apps since he was a teenager, and says he was inspired by the experiences of his siblings struggled with the negativity of social media apps during the COVID-19 pandemic. CEO and Co-founder Kamberi, told me via email: “We see Slay in the future not only as an anonymous polling app [referring to the aforementioned Gas], but as the go-to spot for teens to rediscover social interactions in various play modes.” “Our app is similar to Gas, and their acquisition shows a great proof of what we have built and what is in store for the future in our space. However, apps that rely solely on anonymous Q&A, for example, carry a high cyberbullying risk, which – by contrast – we prevent through our rigorous content moderation as well as specially designed gamemodes,” he added. But the question is, why does he think a social app can improve mental health when so many social apps have not? “We have received thousands of feedback messages from users thanking us for making them feel valued in times of fast moving, negative social media interactions,” he told me. SLAY-platform-pic-1 He said the startup could well ship new features which might create more engagement but at the same time it might bring a risk for negativity: “So we focus very much on the individual experience that each user has, aiming to make it as positive as possible.” He said the startup’s job is “content safety.” So what’s Slay’s business model? How will it make money? Kamberi says it will likely be premium features, services or tools which users pay for: “We are currently building several exclusive, paid play modes as well as add ons, which we will release through feedback cycles with users and supported by data.” SLAY is available in Germany, Austria, Switzerland and the United Kingdom. Julien Bek, Principal at Accel, added via a statement: “We’re extremely impressed by the SLAY app, both in its immediate popularity among teenagers and the team’s positive goal of improving teenage mental health in the digital world. Already, the SLAY team has seen almost half its active users use it every school day.” German teens went crazy for this ‘compliments’ app, and now VCs are backing its next phase by Mike Butcher originally published on TechCrunch