George Hotz, aka ‘geohot’ is leaving Comma.ai for a lofty AI project 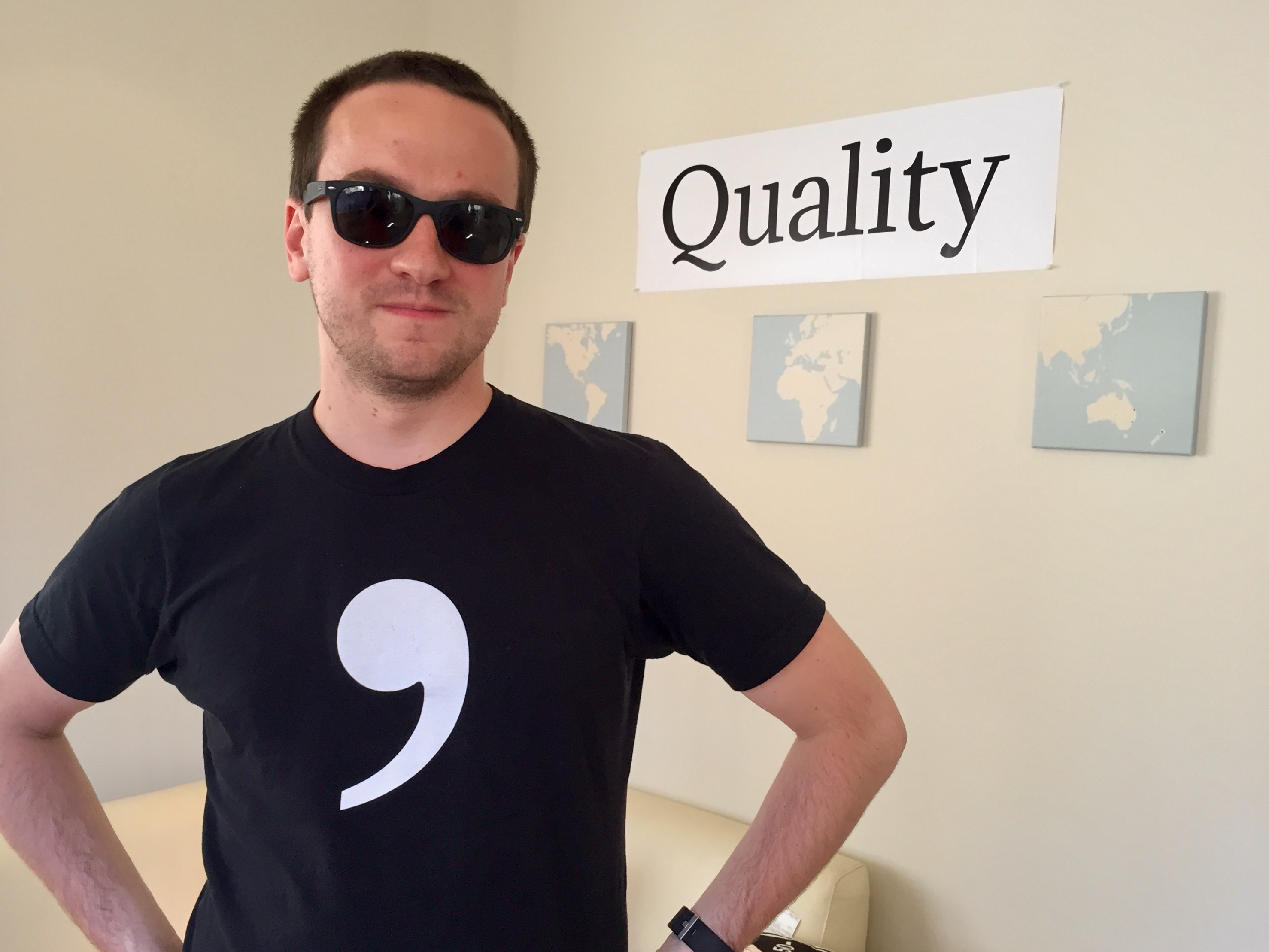 Now, Hotz says he is taking “some time away” from the driver assistance system startup that promises to bring Tesla Autopilot like functionality to your car. Although he will remain its sole board member and president. Hotz hasn’t been involved in the much of the day-to-day leaderships task for some time, he told TechCrunch. That has fallen to COO Alex Matzner and CTO Harald Schäfer. The company hasn’t had a CEO since 2019 when Riccardo Biasini held that role. (Biasini left the CEO post in 2019 and remained at Comma to work on its open pilot software until February 2020.) Hotz has been what Matzner described an observer and occasional hard problem solver. Comma.ai, which developed and now sells a $1,999 driver assistance system devkit that is compatible on more than 200 vehicles, isn’t going anyway, Hotz told TechCrunch. The focus now is turning the devkit, which runs on Comma’s open source software called openpilot, into a productized consumer product. “I’m good at things when it’s wartime,” Hotz told TechCrunch in a recent interview. “I’m not so good at hands-on ok, let’s patiently scale this up. ‘Do you want to deal with a supply chain that’s capable of making 100,000 devices a year?’ Like, not really.” And that’s one of the goals: annual sales of 100,000 Comma 3 units. The startup quietly raised $10 million from individuals last year and moved into a 20,000 square-foot facility in San Diego. (Comma’s first $8.1 million in funding was taken in two rounds from Silicon Valley VC a16z.) It is now “aggressively hiring” and on track to launch some major end-to-end machine learning updates to openpilot later this month, Matzner told TechCrunch in a recent email. Comma.ai initially launched with a plan to sell a $999 aftermarket self-driving car kit that would give certain vehicle models highway-driving assistance abilities similar to Tesla’s Autopilot feature. Hotz canceled those plans in October 2016 after receiving a letter from the National Highway and Traffic Safety Administration. Five weeks later, Comma.ai released its self-driving software to the world. All of the code, as well as plans for the hardware, was posted on GitHub. The company continued to develop an ecosystem of hardware products all aimed at bringing semi-autonomous driving capabilities to cars. Those efforts have culminated into the Comma 3, which is priced between $1,999 and $2,499 depending on the storage size. The car harness, which connects the devkit to the vehicle, is another $200. The Comma 3 is far easier to use than its earlier iterations. It requires some patience to install and set up, but no longer requires any technical expertise anymore, Hotz said. Now, it’s up to the company to take the Comma 3 and make into a “productized” and scalable consumer product, he added.

Hotz is already deep into his next project, which he calls Tiny Corporation. His aim is to write a new framework for machine learning that is faster and less complex than PyTorch. Instead of training the ML model in the cloud and shipping it to the edge, Hotz wants to build tools that allow ML models to be trained at the edge. “The current Pytorch and TensorFlow are not going to cut it for training the edge,” he said. AI-related fields including automated driving are turning more to deep neural networks — a sophisticated form of artificial intelligence algorithms that allow a computer to learn by using a series of connected networks to identify patterns in data. sort of, how a brain works. But as Hotz notes, “we’re all pretty new to this neural network stuff.” Andrej Karpathy, a deep learning and computer vision expert and former director of AI at Tesla, has referred to this stage as programming 2.0, or Software 2.0, in which programming is done by example and humans are really only writing the general scaffolding. In other words, software that writes itself. “You shouldn’t be building a (AI) chip until you can build software that outperforms or at least performs the same as Pytorch on Nvidia,” Hotz said. “As the build up to building AI chips, first let’s build the software.” George Hotz, aka ‘geohot’ is leaving Comma.ai for a lofty AI project by Kirsten Korosec originally published on TechCrunch