Gener8tor is the biggest startup accelerator you’ve never heard of 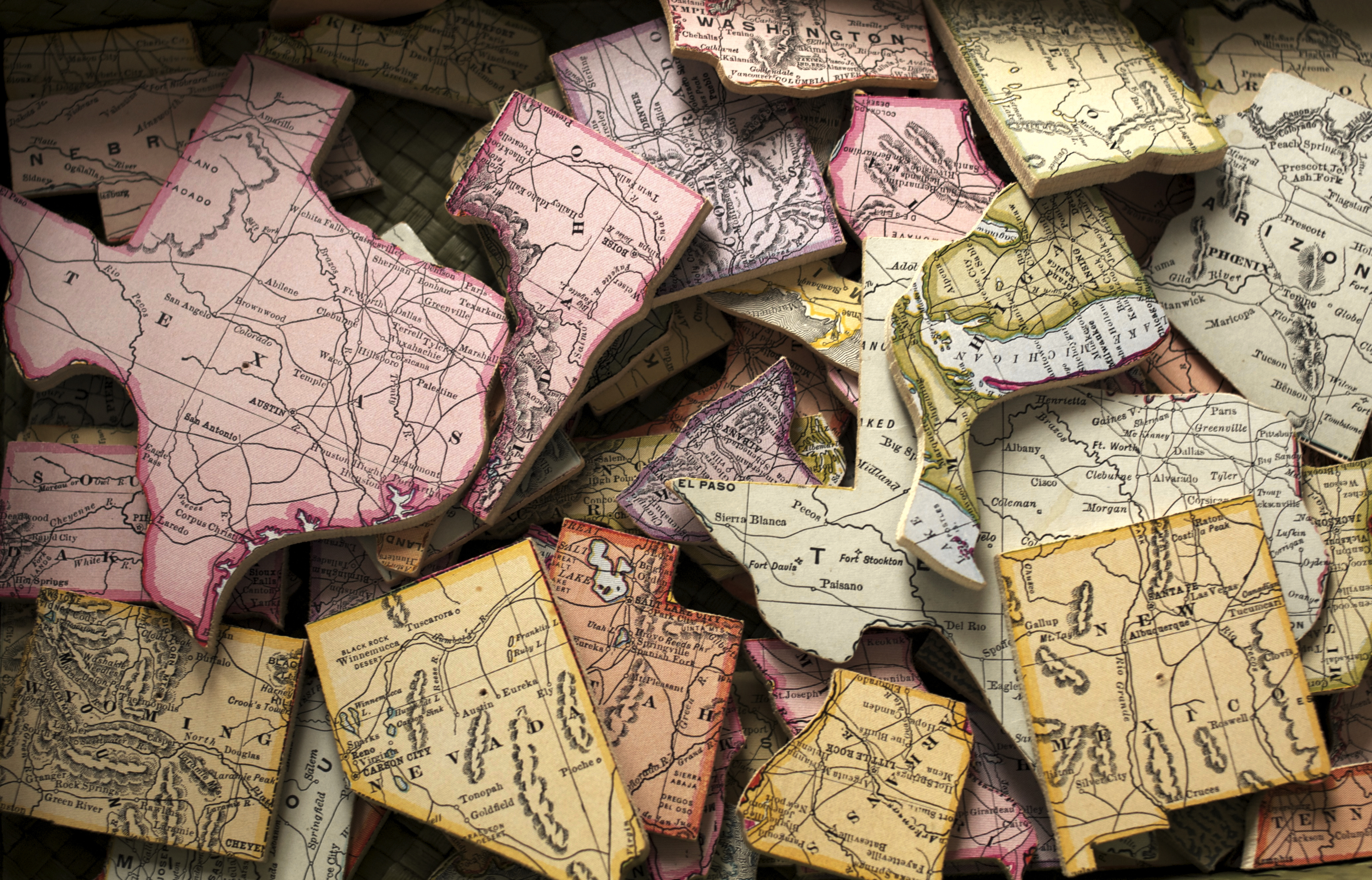 We spoke with the Gener8tor founders about why they are passionate about thinking about the startup ecosystem a little differently. “One of the challenges we face that I don’t think is talked about enough is that much of the capital in Boston or Silicon Valley comes from pension funds and foundations based in our communities,” said Joe Kirgues, co-founder of Gener8tor. “These communities are taking their dollars and investing it elsewhere. And then bringing back pennies on the dollar to do charity in our communities. And it’s fueling a lot of the discrepancies we see in the country.” “Where we invest, there was not a lot of capital yesterday. There’s not a lot of capital today and there won’t be a lot of capital tomorrow.” Gener8tor co-founder Joe Kirgues Gener8tor has flown under the radar a little despite putting a lot of points on the board: It has been operating for more than a decade and has had 34 exits (including Pretty Litter, Curate, GrocerKey and Bright Cellars). More than 1,000 companies have cycled through its accelerator, and it was named 2022’s VC firm of the year by The International Trade Council. And yet, the name isn’t as well-known as other comparably sized accelerators. Gener8tor-Locations Gener8tor has some impressive stats under its belt: 80% of its startups are outside of major tech hubs, and more than two-thirds of the companies in the accelerators are led by underrepresented founders. It’s a hell of an operation, too. Headquartered in Madison, Wisconsin, the accelerator has 147 full-time employees, accelerators in 41 locations across 22 states, and $1.3 billion in total funding deployed. The company told me that 1,068 startups have graduated from one of its 104 annual accelerator programs, including: Gener8tor investment accelerator is a standard cash-for-equity accelerator that has helped more than 200 companies raise more than $800 million. Gener8tor gBETA is a free accelerator that accepts five startups into a seven-week program. More than 700 companies have gone through gBETA. Gener8tor Skills is a partnership with Gener8tor, Microsoft and TechSpark that focuses on upskilling workers who want to train for roles in high-demand fields such as customer service or software development. The company said more than 1,000 people have gone through the program, with half securing new careers in the past 24 months. The Gener8tor OnRamp Conference is a series of vertical-specific events, including education, insurance, agriculture, manufacturing, and healthcare. As a business, the company claims to be doing just fine, too, showing some pretty impressive investment metrics: I talked with the co-founders, Troy Vosseller and Joe Kirgues, to learn more about how it all hangs together and what it sees as the future of its operations. Troy_Joe-gener8tor-Founders-Large “Both Joe and I were lawyers, and we met working on transactions together, both on the startup and the investor side. Joe and I hit it off, and shared the perspective that there was a lot of lacking efficiency for an entrepreneur to go from an idea to incorporating a business, growing that business, raising venture capital, so on and so forth,” Vosseller said. “We’re both admirers of the accelerator model, starting with Paul Graham and YC. Reading his original essays about the program provided a lot of inspiration. And it dawned on us that we could do that here in Wisconsin. Joe and I quit our jobs. We found a group of angel investors out of the Milwaukee area who share that same vision and passion. And we’ve been doing Gener8tor ever since then — that was 10 years ago.” The team’s first program was in Milwaukee in 2012, and for a while they alternated running annual programs in Milwaukee and Madison. Work with startups, invest in startups, help them grow. Lather, rinse, repeat. Although YC may have been the inspiration for Gener8tor, the duo tells me things were a little different a decade ago. “I think there were more local accelerators between 2012 and 2014 than there are today. To some degree, there has been a sifting and winnowing. I think the same is playing out on the national scene. I think there’s been some coalescence around a handful of programs,” Vosseller explained. “We’re bumping into the likes Techstars, 500 Startups, MassChallenge and Alchemist, of course, but it’s a much smaller grouping than what it was 10 years ago.”   Both Kirgues and Vosseller are obviously passionate about driving local ecosystems forward. “My joke is that when you write $20,000 checks to a bunch of 20-somethings and expect them to build a $100 million company from it, that’s what it’s like to be crazy, but not self-aware. Building a startup is a hard task in any market, but even more so in these nascent ecosystems. What we found is if you try to close the soft skill gap first — if you get the founders in the room with investors, and if you help them prepare for it — there’s just as many bright people born in a community as any other,” Kirgues said. “If you work on solving that problem, just on a one-to-one basis, you can get a lot further than then I think we realized at the time.” The duo became hyper-focused on building up emerging ecosystems, starting with Madison and Milwaukee, and later broadening the approach to more and more cities.