Gemba designs and delivers so-called virtual “masterclasses” spanning subject matters such as supply chain management and lean manufacturing, working in conjunction with experts from the respective fields to deliver the courses which can run over several days. The core selling point behind Gemba’s programs is that they are designed to be as life-like as possible, which means that they are delivered live and can facilitate real-time interactions between all the participants. “A Gemba masterclass is entirely interactive — it’s 3D, immersive, and we use the same software that 90% of video games are created in (Unity),” Gemba CEO Nathan Robinson told TechCrunch. “In Gemba, you can freely walk around, grab objects, participate in simulations -– you can do everything you can do in real life, plus a load more that you can’t do in real life.” All participants have a corresponding avatar, and they can join from pretty much anywhere they wish, including their office or home living room. “A typical masterclass has 25 senior executives attending from cross-sector companies, such as VPs from Pfizer, Nike, Adidas, Dell, Volvo, Roche and more,” Robinson added. “It has one masterclass leader who is a recognized subject matter expert, and two guest speakers from companies like Amazon and AstraZeneca.” 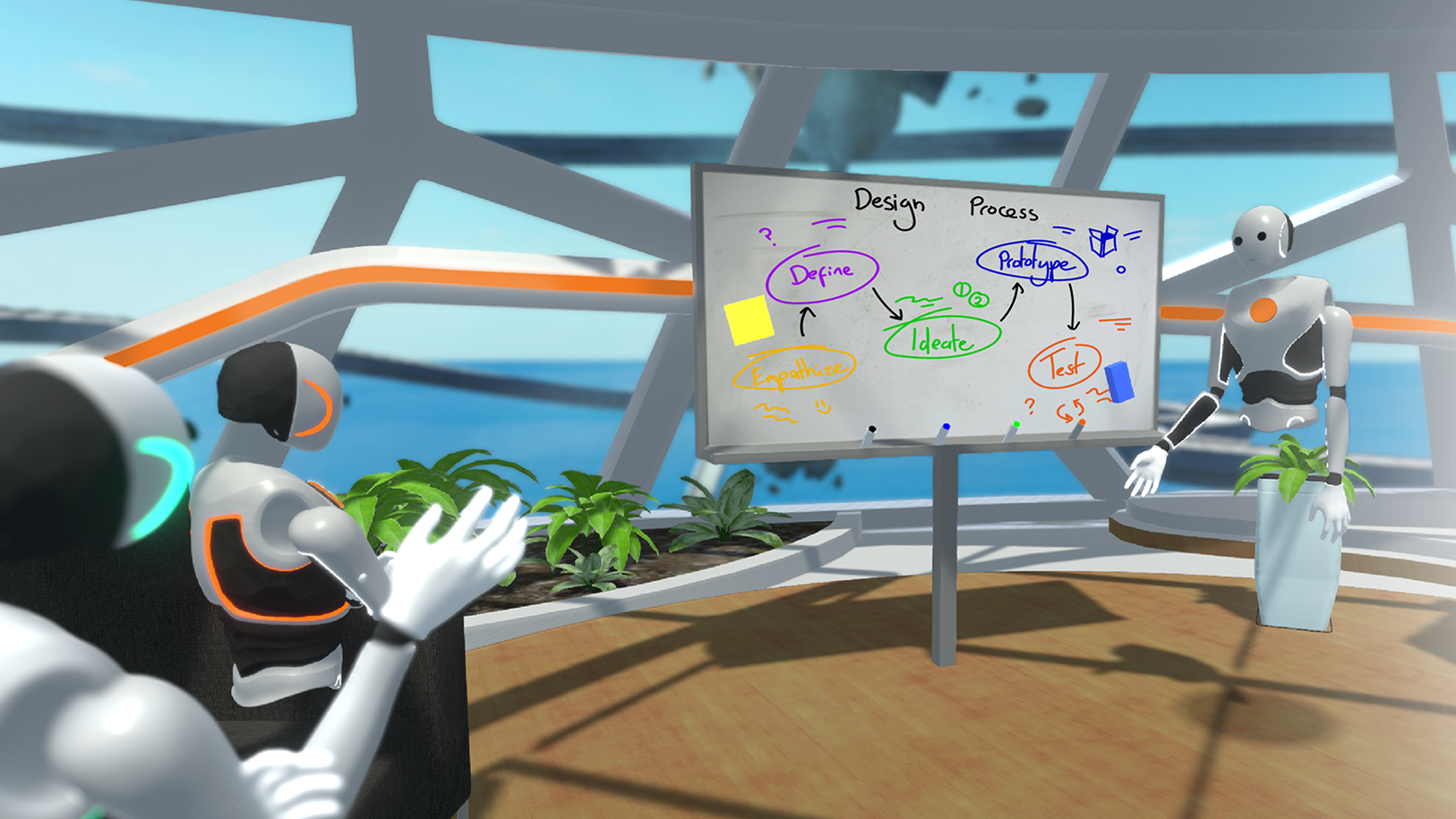 While Gemba’s software currently only works with Meta’s Quest headsets, which it provides as part of the package, the company said that it’s working to expand its support to all popular VR and AR devices throughout 2023.

The story so far

While the metaverse hype spurred by companies such as Facebook’s parent Meta may be somewhat premature, it’s clear that VR, AR, and mixed reality have been gaining at least a little more traction outside of gaming circles in recent times — the pandemic may have played a part in this. Training in particular remains a central focus for many current VR applications, and investors have been taking note. Last month, for example, Loft Dynamics raised $20 million to tackle helicopter pilot shortage with VR training, while medical simulation platform FundamentalVR secured $20 million to help surgeons learn through VR. And then there’s VRAI, which recently raised a modest $3.2 million to bring VR simulation training to hazardous industries such as the offshore wind sector. Founded back in 2010 initially as an executive training company called The Leadership Network, London-based Gemba rebranded to its current name last April as part of an ongoing transition away from its legacy training business. While the pandemic may have bolstered Gemba’s ambitions in the VR space, it had in fact started to shift its focus some years previous, as it sought new ways to capture the knowledge from its training courses and scale it to thousands of users. Indeed, the company delivered its first VR enterprise training in 2019, with its masterclasses kicking off the following year. “From inception to completion, this process has taken more than five years,” Robinson said. “In 2017, VR was still clunky, challenging, and only really being used in niche gaming, but all the ingredients for the metaverse were there. What we saw was a once-in-a-generation opportunity to create immersive learning that feels as good as a face-to-face experience, with limitless creative possibilities, all the efficiencies of a digital platform, and huge environmental and societal benefits for a changing workforce.” 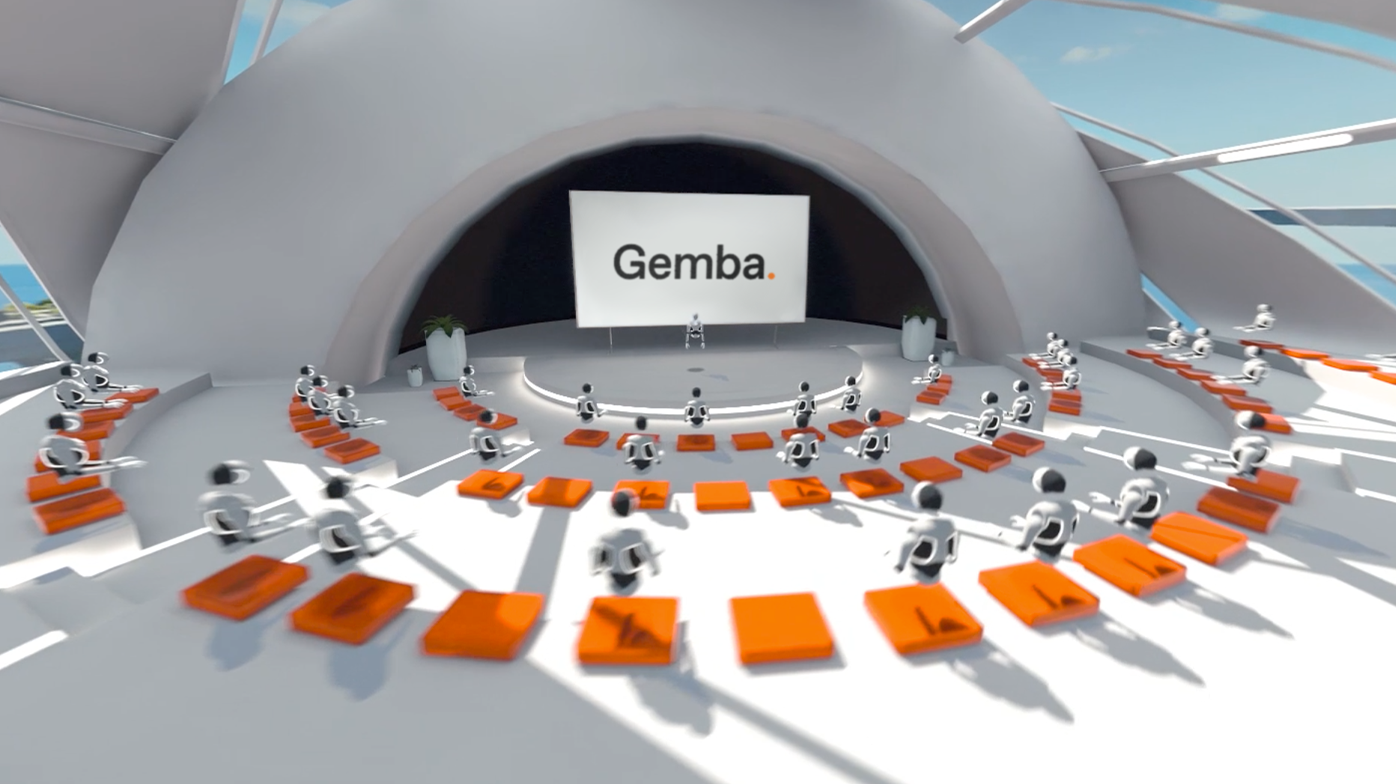 All its research and development through the pivot to VR was essentially self-funded from the profits it made from its traditional training programs, but now it’s looking to ramp things up and build on a foundation that has seen it garner major customers including Coca-Cola, Johnson & Johnson, Pfizer, and Nike, each of which started out as Gemba customers in its traditional in-person training business before transitioning with Gemba to the VR realm. The core selling point for customers is that VR helps them eliminate travel time and costs, and also meet whatever corporate carbon-cutting commitments they may have in place. However, Gemba’s courses aren’t exactly cheap, with each masterclass costing around $7,250 per person per program, though enterprise subscriptions are available starting at around $120,000 for a 50-person team each year, going all the way up to $1.2 million for larger scale rollouts. Participants also get to keep their Meta Quest headset at the end of the program, though with the enterprise subscription plan companies buy the headsets separately and re-uses them on future programs. With $18 million in the bank, representing its first ever external funding, Gemba said that it plans to expedite its growth across the EMEA region and eventually expand into the North American market. Indeed, Gemba’s Series A round was led by New York-based Parkway Venture Capital, which has previously invested in the likes of Lyft, Intel-owned Mobileye, Coursera, and China’s Didi. Gemba, a corporate VR training platform used by Coca-Cola and Pfizer, raises $18M by Paul Sawers originally published on TechCrunch 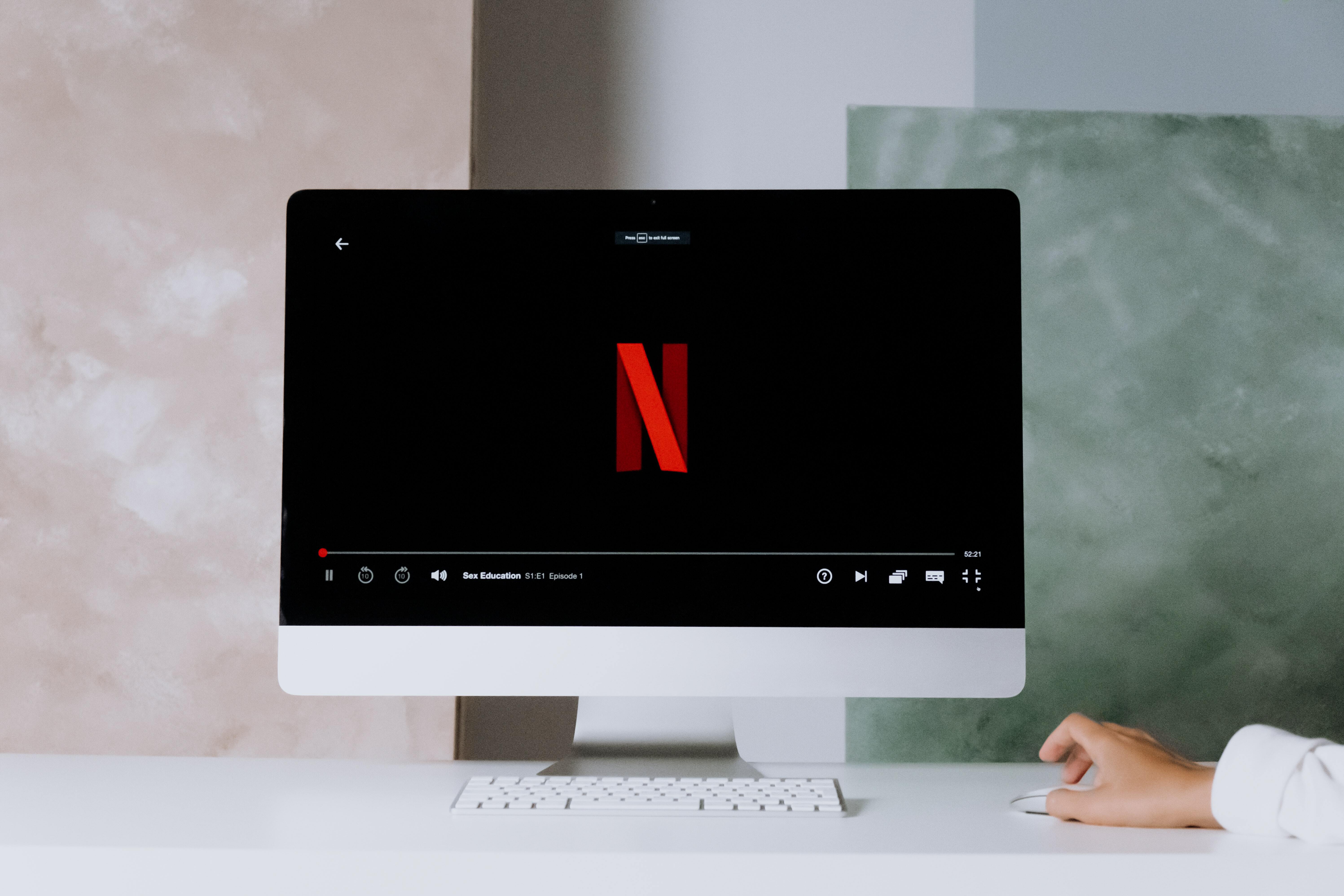