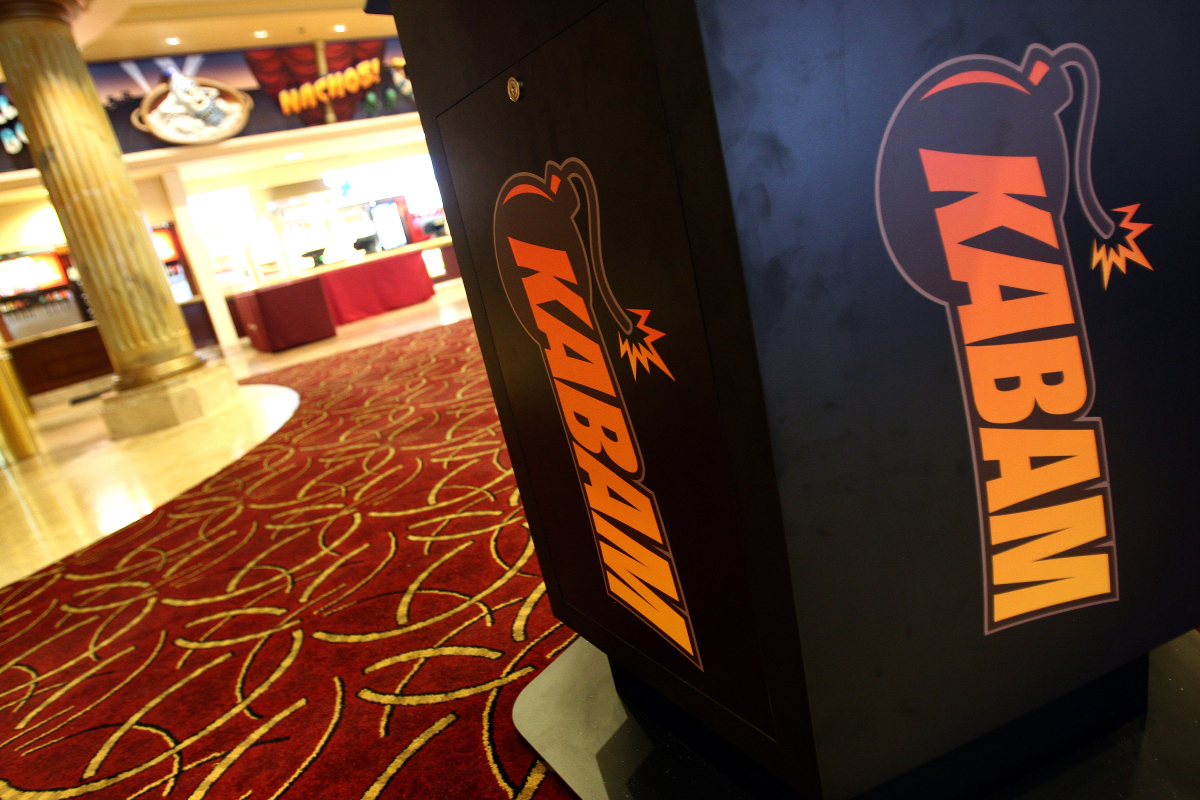 The Vancouver-based company informed the affected employees about the move earlier this week, a person familiar with the development said. “As we at Kabam reviewed our strategic priorities, we made the decision to adjust our resourcing structure in alignment with our goals. This means that while we will continue to hire in key areas in the year ahead, unfortunately, we are reducing our workforce by approximately 7%. For those we are parting ways with, we are grateful to [sic] their contributions to our success, and are supporting them through this challenging transition,” a Kabam spokesperson said in a statement emailed to TechCrunch. The company has a headcount of over 500 employees. Kabam has a catalog of mobile games generating hundreds of millions of downloads in total, including Marvel Contest of Champions, Disney Mirrorverse, Shop Titans, Transformers: Forged to Fight, Mini Guns, Fast & Furious 6: The Game, Fast & Furious: Legacy and Blastron. The company also has studios and offices in Montreal, San Francisco, Charlottetown, Austin and Los Angeles — alongside its headquarters in Vancouver. Founded in 2006, the gaming company ran as a startup until 2016 when it was acquired by South Korea’s Netmarble Games for a reported $700 million to $800 million. In March this year, Netmarble’s North American operations merged with Kabam. It aimed to bring many Netmarble game titles to western markets. Kabam is one of many companies in the tech world that have cut its workforce during this economic slowdown. In the last few days, the impact of the ongoing financial crunch was largely seen through massive layoffs announced by Twitter and Meta. Companies including Netflix, Spotify and Tencent also let some of their staff go. Similarly, Indian startups such as Unacademy, Byju’s and Ola have also laid off hundreds and thousands of employees to reduce the burden of limited funding and investments. Gaming company Kabam lays off 7% of its workforce to better align with goals by Jagmeet Singh originally published on TechCrunch