Funding for Black founders remains dismal — where do we go from here? 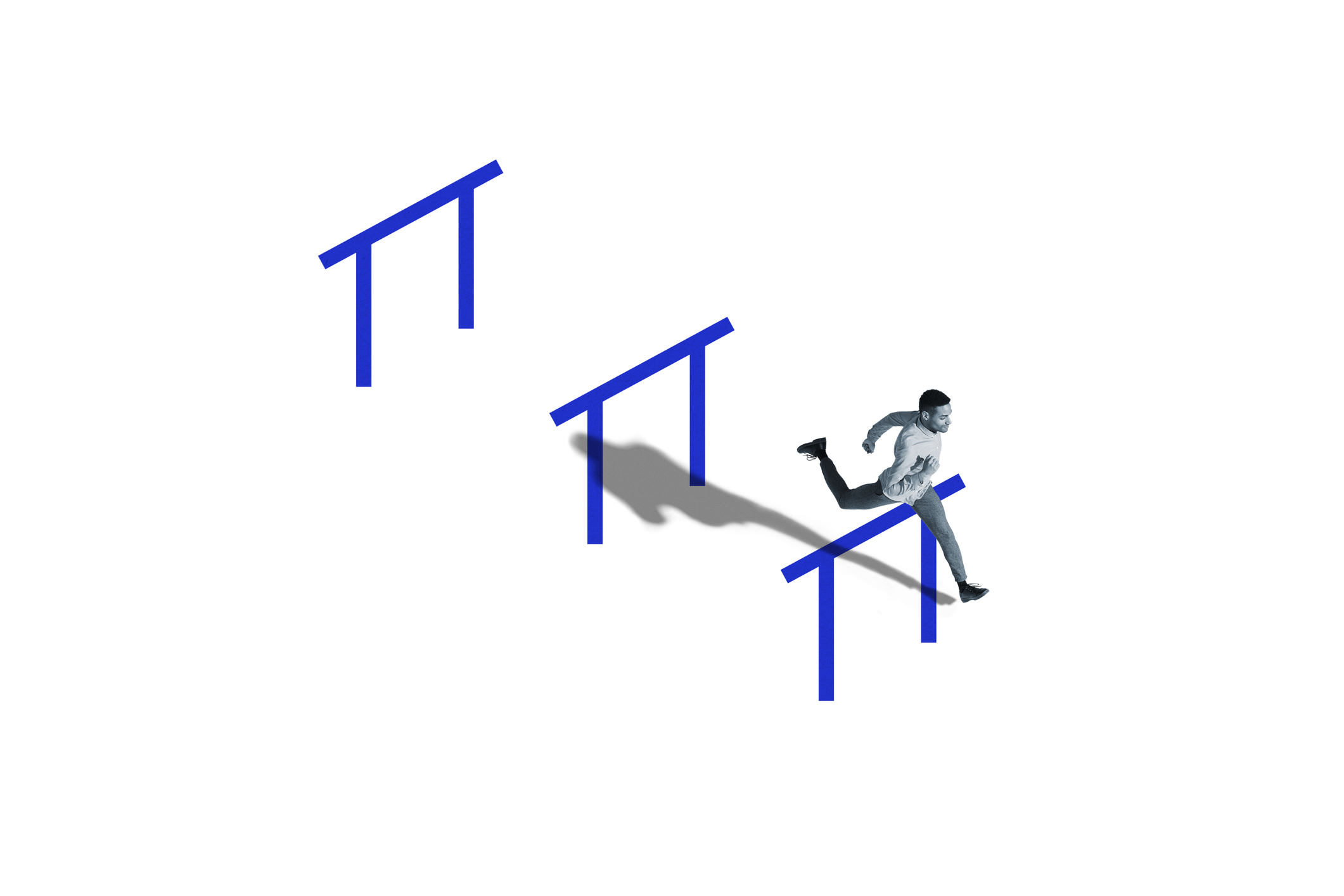 In case it’s not obvious why these figures are so dreadful, it’s worth noting that Black Americans make up more than 13% of the population. Each time these numbers are published, there are always a few people posing the same question: Where do we go from here? Is the next step looking at alternative funding, or is it staying on the battleground, always ready to fight? It’s stunning that, always in the quest for equality, separation is always the safe place in America. Separate schools, separate neighborhoods, separate hair care aisles, separate funding tracks. Brandon Brooks, a founding partner at Overlooked Ventures, said this is the time to get creative with funding and pointed toward Small Business Development Centers and grant programs as a way to get by. James Oliver, the co-founder of the app Kabila, cosigned that, saying it’s time for Black founders to be scrappier than ever to get funding. “Period,” he told TechCrunch. Oliver, who is based in Atlanta, is leveraging relationships to raise a pre-seed and angel round by tapping into local resources, such as the Atlanta Tech Village, and is also raising “founder rounds,” in which other founders invest in his company. “It generally sucks being a Black founder fundraising right now,” he continued, adding that he once had an investor who funded early-stage companies pass on his idea because he didn’t have a built product. (Typically, these investors back ideas, not products.) “When your back is against the wall, that is when you find out what you’re made of. Leverage your relationships, give first to others, which unlocks giving to you, and let’s get scrappy, y’all.”

Funding for Black founders remains dismal — where do we go from here? by Dominic-Madori Davis originally published on TechCrunch