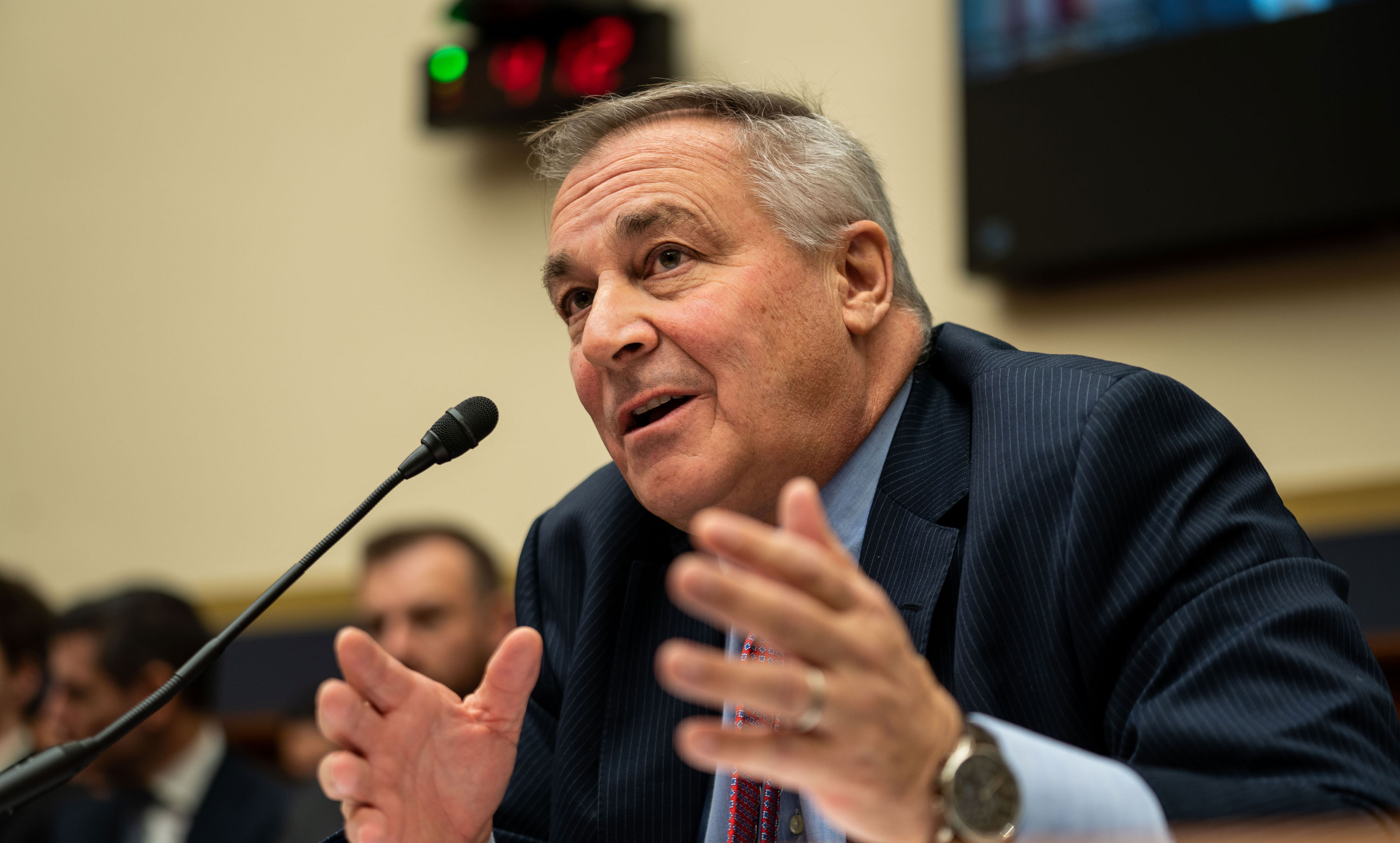 As FTX news subsided in recent weeks, the new CEO of the crypto exchange shared that he is exploring the possibility of restarting the company, according to a report from The Wall Street Journal. John Ray III, the new FTX CEO, said in an interview that “everything is on the table,” in regards to reviving the bankrupt company’s international exchange and he has set up a task force to explore that opportunity. WSJ also reported that Ray is looking into whether reviving the main international exchange would provide greater value to company’s customers and creditors as he and others try to return funds lost. Earlier this week, FTX debtors identified $1.7 billion of cash and $3.5 billion of crypto assets and $3 million of securities, according to a company statement. This totals about $5.5 billion in liquid assets, which Ray referred to as a “herculean” effort to assess the firm’s financial position. “We are making important progress in our efforts to maximize recoveries, and it has taken a Herculean investigative effort from our team to uncover this preliminary information,” Ray said in a statement on Tuesday. “We ask our stakeholders to understand that this information is still preliminary and subject to change. We will provide additional information as soon as we are able to do so.” The debtors also provided context to both the international and US-based entities of FTX and its shortfalls. Debtors identified $1.6 billion of digital assets associated with the international exchange, FTX.com, $323 million of which was subject to unauthorized third-party transfers after it filed for Chapter 11 bankruptcy in November. About $426 million was transferred to cold storage under the control of The Securities Commission of The Bahamas, $742 million went to cold storage under FTX debtors control and $121 million is pending transfer to the debtors as well, according to the release. Meanwhile, debtors identified $181 million of digital assets associated with the US-based entity, FTX US. About $90 million was subject to unauthorized third-party transfers after the bankruptcy filing, $88 million is in cold storage under FTX debtor control and $3 million is pending transfer to debtors’ control, it added. Ray and the former FTX CEO Sam Bankman-Fried have clashed over the exchange’s position and whether or not it should have filed for bankruptcy. Bankman-Fried has shared his regrets in filing for bankruptcy for FTX and said in a recent Substack newsletter, Bankman-Fried insisted that if he were not “forced” to declare bankruptcy that the company would have been able to repay all its customers. Bankman-Fried added, “there were numerous potential funding offers — including signed LOIs post chapter 11 filing totaling over $4b. I believe that, had FTX International been given a few weeks, it could likely have utilized its illiquid assets and equity to raise enough financing to make customers substantially whole.” In the past, Ray said Bankman-Fried has “no ongoing role at FTX” and does not speak on the company’s behalf. In mid-December during a U.S. House Financial Services Committee meeting, Ray said there were “virtually no internal controls” for FTX’s risk management systems. There were no audits of Alameda or its venture silo. But there were audits of FTX US and FTX.com, Ray said. The audits were done by Prager Metis and Armanino. “I can’t speak to the integrity or quality of those audits,” Ray said. “I don’t trust a single piece of paper in this organization.” FTX’s new CEO says there’s possibility for exchange to restart by Jacquelyn Melinek originally published on TechCrunch