FTX founder Sam Bankman-Fried has been arrested in The Bahamas 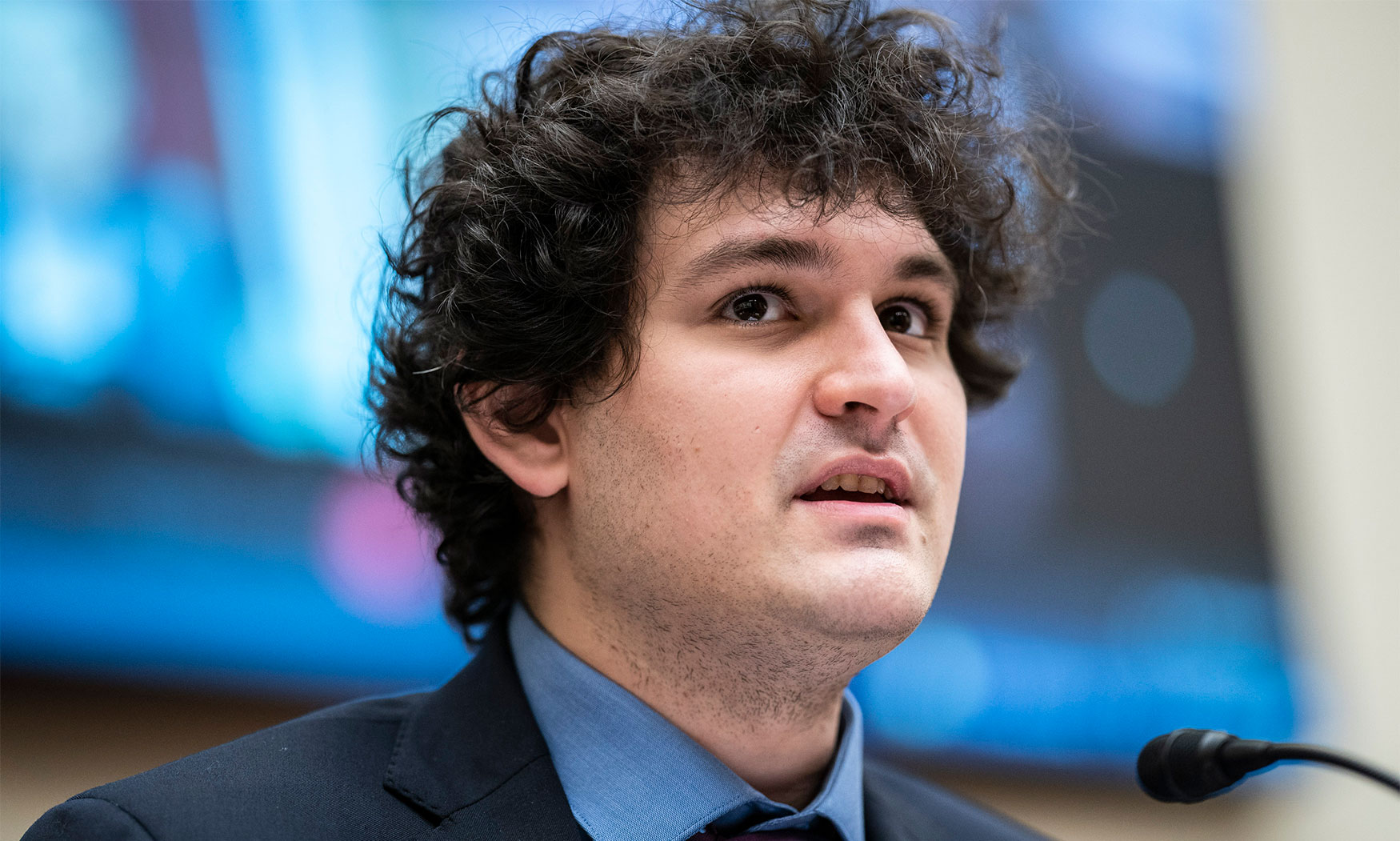 The Office of the Attorney General of the Bahamas issued a statement today, which was reported by BNO and other news outlets, that it would hold Bankman-Fried in custody until “a formal request for extradition is made.” In a statement, Bahamian Prime Minister Philip Davis said, “The Bahamas and the United States have a shared interest in holding accountable all individuals associated with FTX who may have betrayed the public trust and broken the law. While the United States is pursuing criminal charges against SBF individually, The Bahamas will continue its own regulatory and criminal investigations into the collapse of FTX, with the continued cooperation of its law enforcement and regulatory partners in the United States and elsewhere.” The office the United States Attorney for the Southern District of New York Damian Williams confirmed the arrest and the fact that it was made “at the request of the U.S. Government, based on a sealed indictment filed by the SDNY.” In a tweet, the office of the SDNY added: “We expect to move to unseal the indictment in the morning and will have more to say at that time.” The former billionaire was scheduled to testify tomorrow as a witness before the U.S. House of Representatives Committee on Financial Services, TechCrunch’s Jacquelyn Melinek reported earlier today. The committee is investigating the events that led up to FTX’s implosion, which resulted in the crypto exchange filing for bankruptcy last month. Axios reported earlier today that Bankman-Fried “continued to decline to testify in front of the U.S. Senate Banking Committee, and that his lawyers are refusing to accept a subpoena,” according to a new statement from Sens. Sherrod Brown and Pat Toomey. Got a news tip or inside information about a topic we covered? We’d love to hear from you. You can reach me at [email protected] Or you can drop us a note at [email protected] If you prefer to remain anonymous, click here to contact us, which includes SecureDrop (instructions here) and various encrypted messaging apps.) This is a developing story. TechCrunch reporter Amanda Silberling contributed reporting to this piece. FTX founder Sam Bankman-Fried has been arrested in The Bahamas by Mary Ann Azevedo originally published on TechCrunch