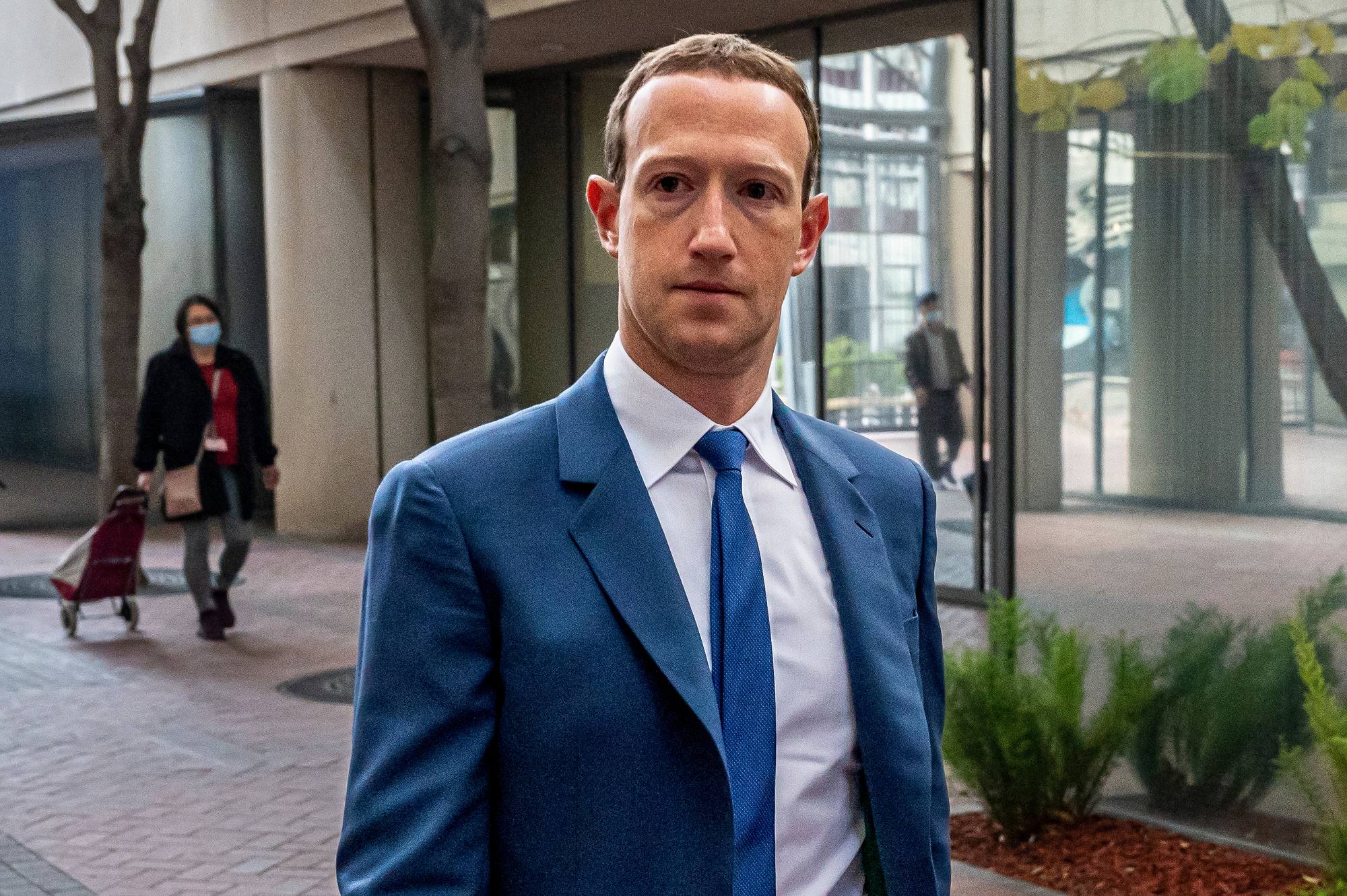 The hearing comes at a tenuous time in Meta’s corporate history. As Meta struggles to realize its dreams of bringing VR into the mainstream, its corporate stock is plummeting while the company recovers from a layoff of 11,000 people, or 13% of its workforce. Meta is losing billions of dollars per quarter on its virtual reality projects, and investors have voiced concerns about Zuckerberg’s plans as the company’s revenue declines. During the seven-day hearing, one of the FTC’s witnesses, economic expert Hal Singer said that “fitness is the linchpin to owning VR.” He went as far as to add that this is what “keeps Mr. Zuckerberg up at night,” Law360 reported from the courtroom (later, Zuckerberg testified that he does not, in fact, lose sleep over VR fitness competitors). The FTC has argued that Within’s Supernatural app is a direct competitor to Beat Saber, a popular VR rhythm game that some people use to work out. Meta bought Beat Games, the studio behind Beat Saber, in 2019. Even Oculus, the hardware company that powers Meta’s flagship Quest headsets, came aboard via a $2 billion acquisition in 2014. The terms of the Beat Games deal were not disclosed, nor were the terms of Meta’s potential purchase of Within. But while Beat Saber is a fun game that just so happens to get you to work up a sweat, Supernatural was actually built from the ground up as a fitness app, featuring daily workouts that are led by professional trainers and accompanied by popular music. Under the leadership of Lina Khan, the FTC alleged that it would violate antitrust laws if Meta’s deal with Within goes through. “Instead of competing on the merits, Meta is trying to buy its way to the top,” said FTC Bureau of Competition Deputy Director John Newman in a statement about the lawsuit. “Meta already owns a best-selling virtual reality fitness app, and it had the capabilities to compete even more closely with Within’s popular Supernatural app. But Meta chose to buy market position instead of earning it on the merits.” When the FTC called Zuckerberg to the stand, the government lawyers presented email exchanges from March 2021 — before Meta rebranded from Facebook — that proposed the idea of a partnership between Beat Saber and Peloton. Zuckerberg said that this idea was promising in 2021, when Meta had some money to invest in fitness, but ultimately the company decided to buy Within. A partnership between Beat Saber and Peloton would now be impossible, Zuckerberg testified, since Meta is now in a lesser financial situation (in part due to changing Apple policies, he said). Zuckerberg also said that fitness is not his priority in the VR space — rather, he’s focused on social, gaming and productivity use cases. Meta even just released its Quest Pro, a powerful headset that’s specifically designed for remote work. Initially, Meta wanted to wrap up its acquisition of Within by the new year. But in a court filing spotted by Reuters, Meta said it will delay the deal’s close until January 31, 2023, pending the court’s ruling on the legality of the deal. FTC puts Zuckerberg on the stand over Meta’s plan to acquire Within by Amanda Silberling originally published on TechCrunch