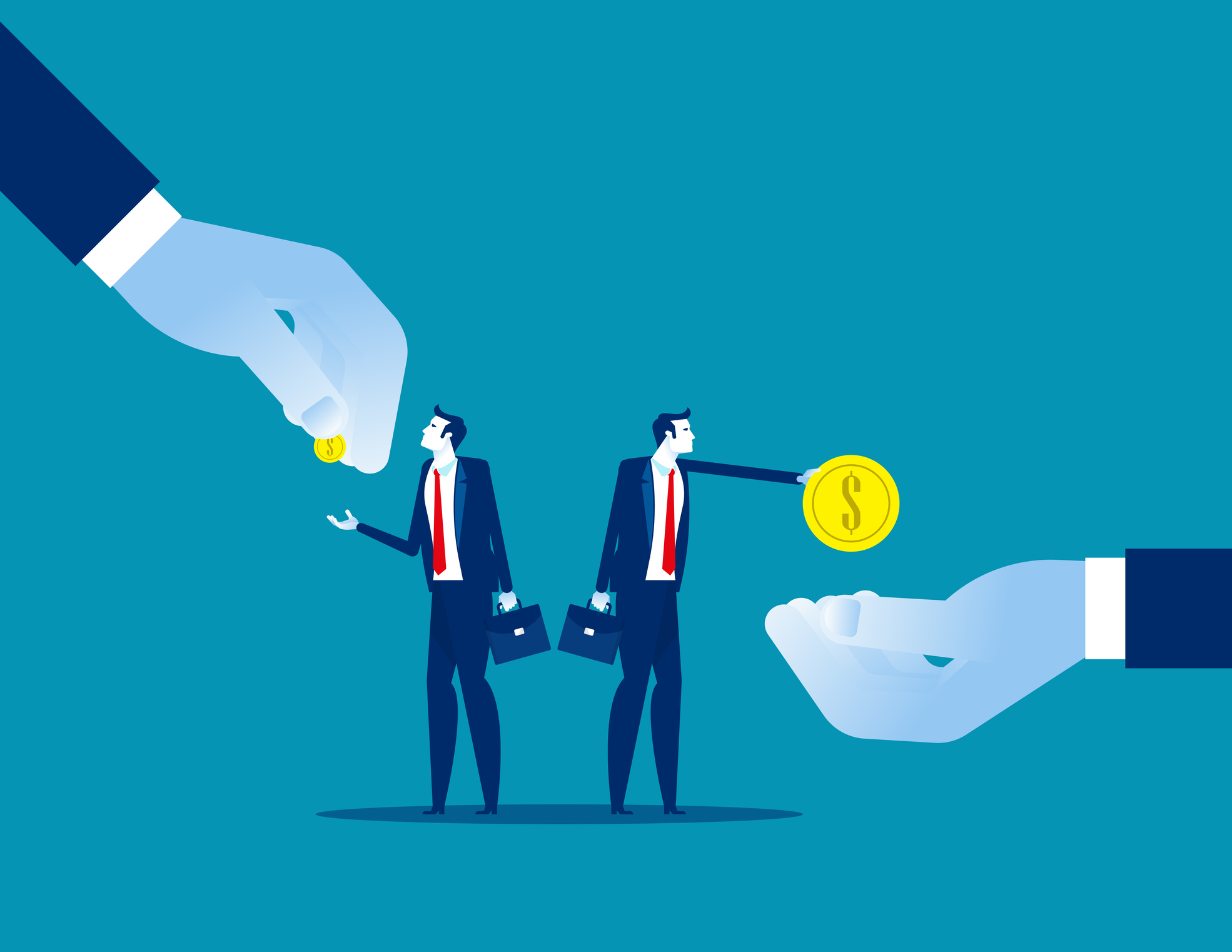 But for burgeoning companies capable of building business models that reflect current conditions and rely less on venture capital to grow, the frosty environment could wind up being a good thing down the line. While some sectors need to raise a lot of capital to build a viable business, like space and defense or manufacturing, most don’t — but that didn’t stop companies from collecting oodles of dollars during the past few record-breaking years. But it’s better to just raise the smallest amount you need, which many startups are now discovering. “I can’t tell you how many companies I’ve spoken to that are in a tough environment because they painted themselves into a corner because of their fundraising history and valuation,” Rachel ten Brink, a general partner at pre-seed-focused Red Bike Capital, told TechCrunch. “They started in 2017 and raised at 100x revenue. It’s a SaaS company; what are they doing from here?” But now that funding isn’t as easy to come by, early-stage founders may have the opportunity to avoid some of those pitfalls.