From the creator of Homebrew, Tea raises $8.9M to build a protocol that helps open source developers get paid 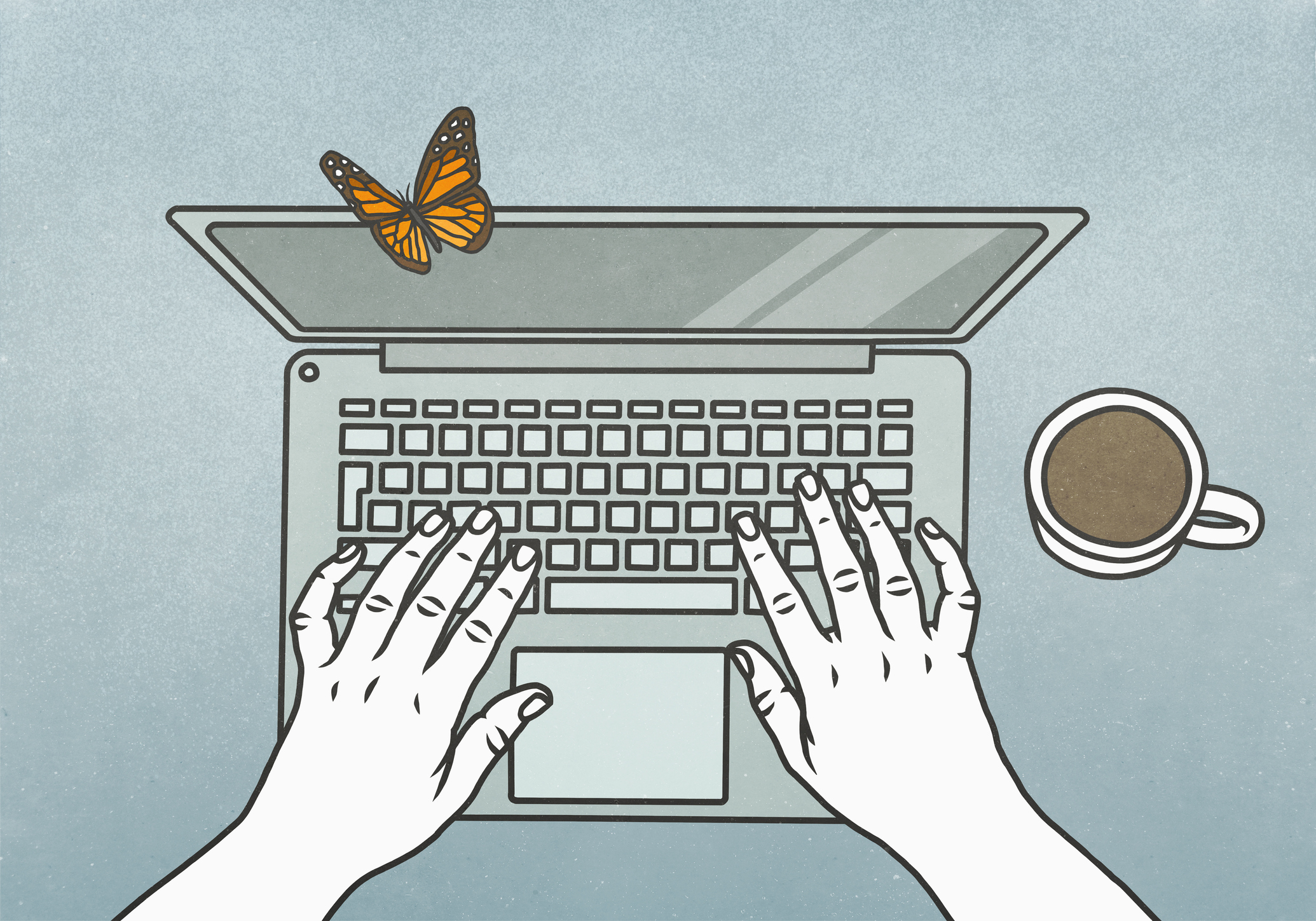 Tea is the brainchild of Max Howell, creator of popular open source package manager Homebrew, and Timothy Lewis. The duo formally founded Tea out of Puerto Rico last November, with the company emerging from stealth in March backed by $8 million in funding from notable backers including the venture capital arm of crypto giant Binance. The company has made grand proclamations about how it plans to springboard off the blockchain with a new web3 protocol to help open source software creators and maintainers get paid. This will entail “digital contracts” that make it easier for companies to sponsor those responsible for key components in their tech stack. The proposed protocol will see package maintainers receive a non-fungible token (NFT) when they complete a package submission, and which is “used to evidence their work and is the key that directs tea rewards,” according to Tea’s white paper. For now, though, Tea’s focused on the first incarnation of the product which launched last month to challenge well-established incumbents in the package management space such as GitHub-owned NPM and Homebrew itself. tea_cli_mockup_no_background-e1670261070977

Tea comes with the promise that it will be more than a simple package manager: it will be a “universal” package manager, a universal interpreter, and a virtual environment manager. But over and above all that, it is malleable, with developers and companies able to tailor things to their own needs. “What we have released so far is what I consider to be the base features that a CLI [command-line interface] tool of its kind should have,” Howell told TechCrunch. “It makes thinking about what packages you need secondary to thinking about what you want to achieve — what you want to build. The future of Tea will be in the extensions the community creates to cater the true power of open source to their individual niches.” While that future sounds promising, supporting open source developers in their efforts to get paid is arguably the biggest game-changer here. However, Tea’s close alignment with the crypto realm may cause many to pause for thought, particularly in light of the high-profile chaos emanating from the FTX collapse. Besides the involvement of high-profile investors such as Binance, Tea’s proposed protocol will see package maintainers receive a non-fungible token (NFT) when they complete a package submission, and which is “used to evidence their work and is the key that directs tea rewards,” according to the white paper. But the the issue of payments has been a constant discussion point in the open source sphere, particularly off the back of prominent security flaws such as Log4Shell. Companies ultimately need a robust software supply chain, so any way that this can be supported is likely to garner at least some interest. There is no firm date in mind for when Tea’s new protocol will be ready for prime-time, but the company says it should be available some time in 2023. “Much like waiting until November to release our CLI, we’re not going to launch until we understand how it should be best built and have gone through trial and error internally,” Lewis added. “We’re going to take our time and make sure the tool itself is very useful and valuable for developers.” Lewis also stressed that when the protocol does launch, its core components, which include the blockchain registry, license management, and remuneration features, will be entirely optional for all involved. But it will also serve as the basis for Tea’s own business model. “We are a multi-faceted services company — we intend to build tools on this protocol that will be revenue-generating, and encourage others to do the same by having an immutable decentralized registry,” Lewis said. “We have a long list of potential revenue-generating outcomes depending on what the community finds most useful.” More specifically, there will be scope for enterprise-specific services around security and compliance. “We feel that we can excel in licensing and license management,” Lewis added. “Open source supply chain security is critical for many enterprises today. We’ll have a system to help identify potential threats and operate to monitor license compliance with the thousands of different open source components.” Tea’s latest seed round was led by Acuitas Group Holdings, with participation from Betaworks Ventures, Percival VC, Round 13 Digital Assets Fund, StrongBlock, and Wax Blockchain. From the creator of Homebrew, Tea raises $8.9M to build a protocol that helps open source developers get paid by Paul Sawers originally published on TechCrunch