Framework partners with Google for a user-repairable $999 Chromebook 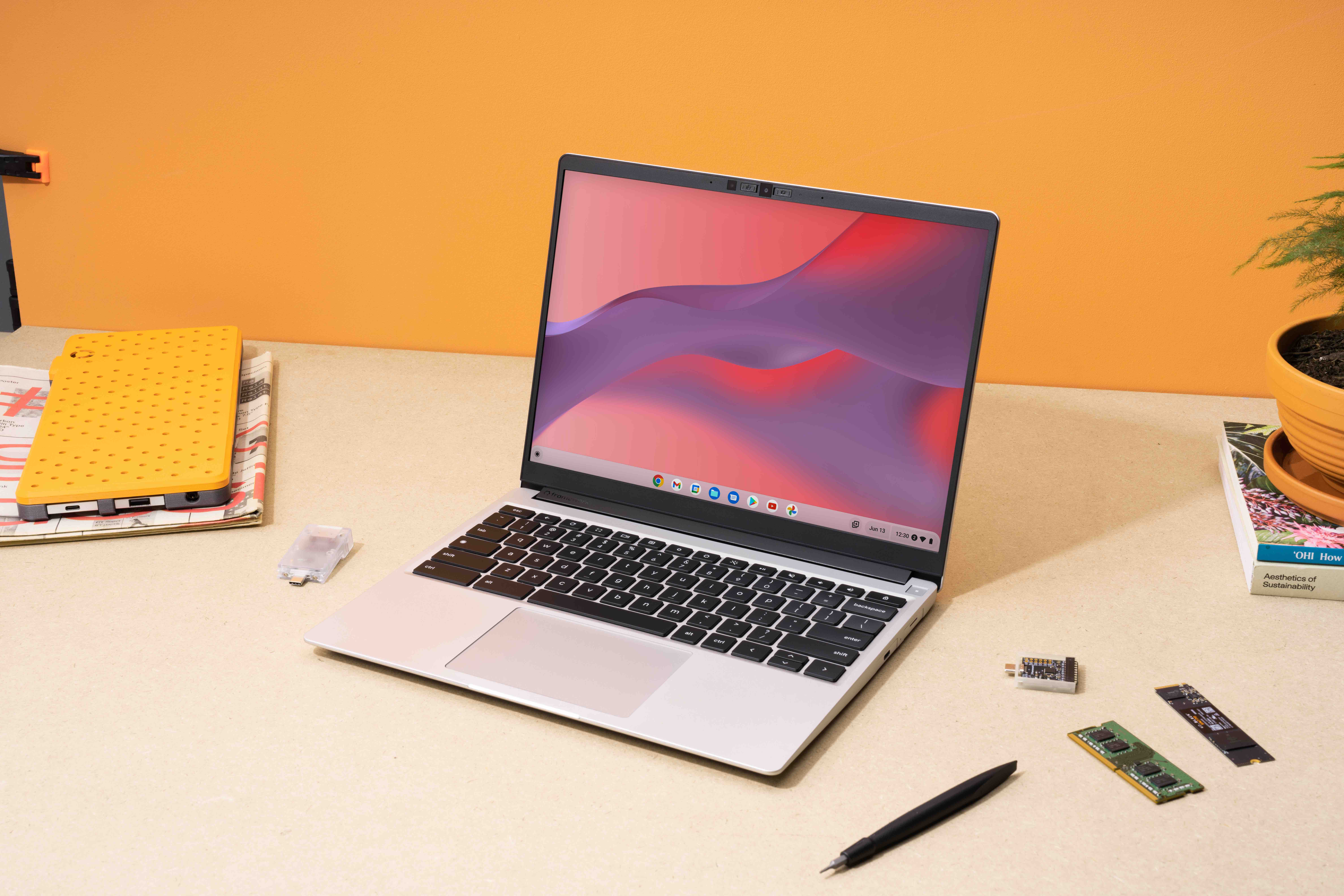 FW-CB-config-expansion-card-06 The system is up for preorder in the U.S. and Canada starting today, and is expected to start shipping around early December, according to the firm. Starting at $999, the system is very much at the high end of the Chromebook pricing section, coming in at nearly double systems from companies like Samsung. It’s instead priced to compete with the likes of Google’s own Pixelbook. Of course, user repairability and customization should — and do — mean a lot to many consumers. One could certainly make a convincing argument that you’re getting a lot of bang for your buck with a system that can be kept alive longer than a pre-fab laptop. blog2214-Introducing-the-Framework-Laptop-Chromebook-Edition-04-3 Devin had some nice things to say about the standard system, noting, “if you think about that money […] as the beginning of an investment, and one that will prevent you from having to buy another computer 3-4 years from now, it starts to make more sense.” Of course, regular system starts a more affordable $819. FW-chromebook-carrying-laptop Of the pricing, the company tells TechCrunch: The Framework Laptop Chromebook Edition takes the same i5-1240P processor with 4+8 cores running at up to 30W that we have in the Base version of the Framework Laptop (12th Gen Intel Core), with a starting price that is $50 lower. With this product, we want to reset people’s expectations of what Chromebooks are capable of. We’ve taken the existing Framework Laptop design, performance, and modular ecosystem, and created a version with ChromeOS loaded onto it. The system includes an aluminum frame, a 13.5-inch display with a 2256 x 1504 resolution (same as the Framework Laptop). That’s powered by a 12th Gen Intel Core i5 processor, 8GB of RAM and 257GB of storage. That’s all upgradable, of course — customization is the name of the game. There’s support for USB-C, USB-A, MicroSD, HDMI, DisplayPort and Ethernet ports — you choose the side. Replaceable components and modules will be on sale alongside the new system. Framework partners with Google for a user-repairable $999 Chromebook by Brian Heater originally published on TechCrunch