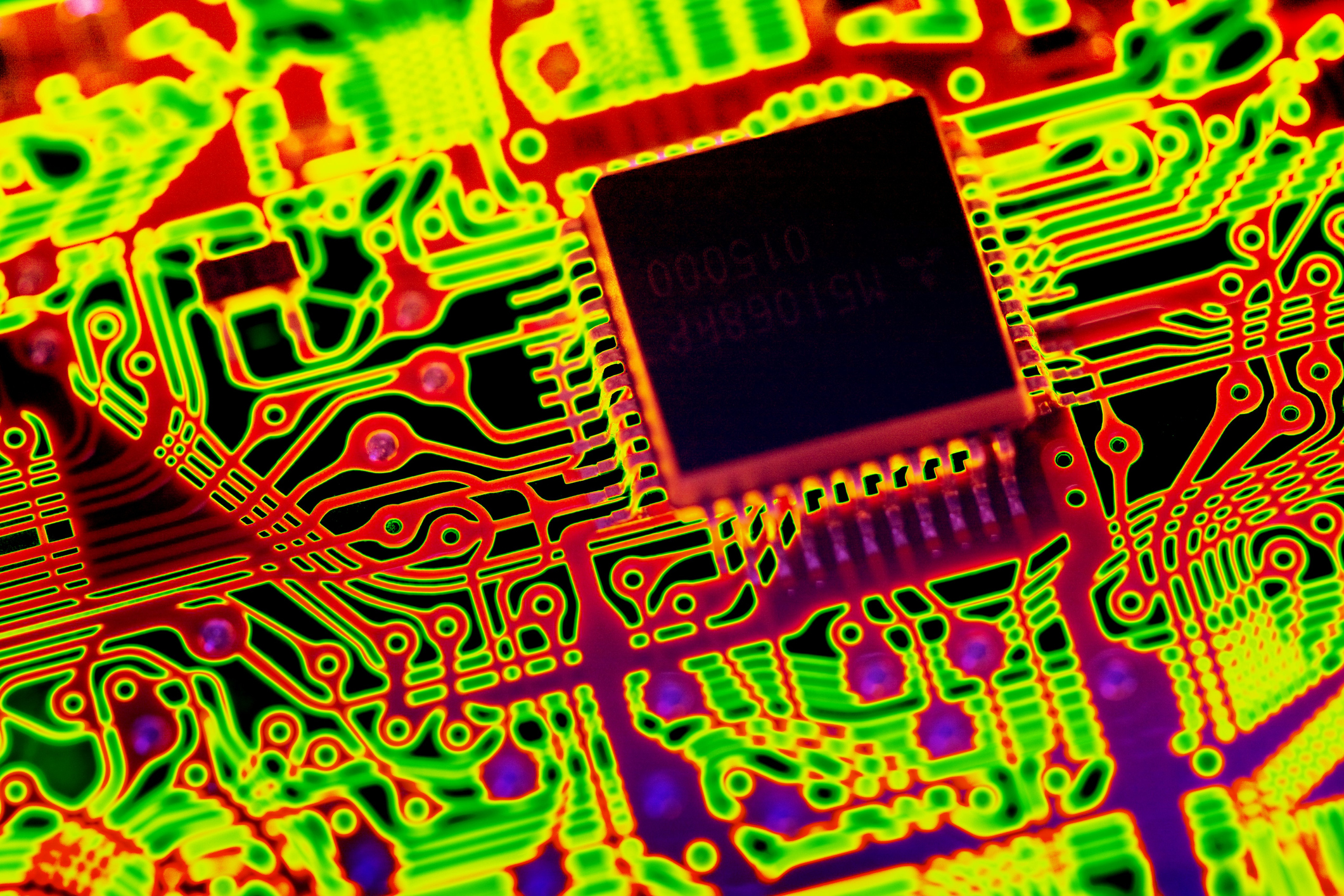 The global FPGA market size could reach $14 billion by 2028, according to one estimate, up from $6 billion in 2021. One startup looking to get in on the ground floor is Rapid Silicon, which this week announced that it raised $15 million in a Series A round led by Cambium Capital. Launched in 2021, the goal with Rapid Silicon is to promote, adopt and implement open source tech to address the low- to mid-range FPGA market, according to CEO and co-founder Naveed Sherwani. “Rapid Silicon’s … software leads the programmable revolution as the industry’s first and only commercial open source FPGA design suite,” Sherwani, previously a GM at Intel and the former CEO of semiconductor startup SiFive, said in an email interview. “The latest round of funding will be used to further invest in Rapid Silicon’s product portfolio, support the launch of its premier low-end FPGA product … and to build on the company’s momentum in leading the adoption of open source software for commercial applications.” Rapid Silicon is developing two products at present: Raptor and Gemini. Raptor is electronic design automation software with an interface for FPGA application design, while Gemini is a 16-nanometer FPGA with hardware including a dual-core Arm processor, external memory controller and ethernet connectivity. Sherwani emphasized that Rapid is based on open source software — another industry first, according to him — and designed to meet the needs of FPGA developers tackling challenges in sectors such as healthcare, automotive and industry. “Customers are looking for innovative ways to program FPGAs, reduce support load by leveraging the open source ecosystem of active expertise and development engineers, and shorten time-to-market,” Sherwani added. “With open source software, Rapid Silicon is removing the barriers and providing its customers with a robust end-to-end FPGA design workflow. The open source software enables users to design complex applications quickly and efficiently on our FPGA devices.” Gemini isn’t commercially available, but Sherwani says he expects the FPGA will come to market by the end of Q1. In the meantime, Rapid Silicon is generating revenue — between $2 million and $3 million a year — from licensing its IP. The FPGA space has formidable competitors including Intel, which several years ago acquired U.K.-based Omnitek and Altera to double down on FPGA-based solutions for video and AI applications. But Landon Downs, the managing partner at Cambium Capital, said that he sees “immense” potential in Rapid Silicon’s tooling and hardware strategy. While that might sound like hyperbole coming from a VC, Rapid Silicon evidently has investors intrigued; the company expects to close a $15 million extension of its Series A within the next few months at an $80 million pre-money valuation. “Driven by its purpose and world-class talent, we believe Rapid Silicon is ready to revolutionize design-to-silicon turnaround time and provide solutions that meet and exceed the robust performance, power, area and time-to-market requirements for next-generation applications,” he said in a press release. “We see immense potential in the company’s AI-enhanced EDA tools, and we believe this team has the experience needed to bring these solutions to the global market.” FPGA startup Rapid Silicon lands $15M to bring its first chip to market by Kyle Wiggers originally published on TechCrunch