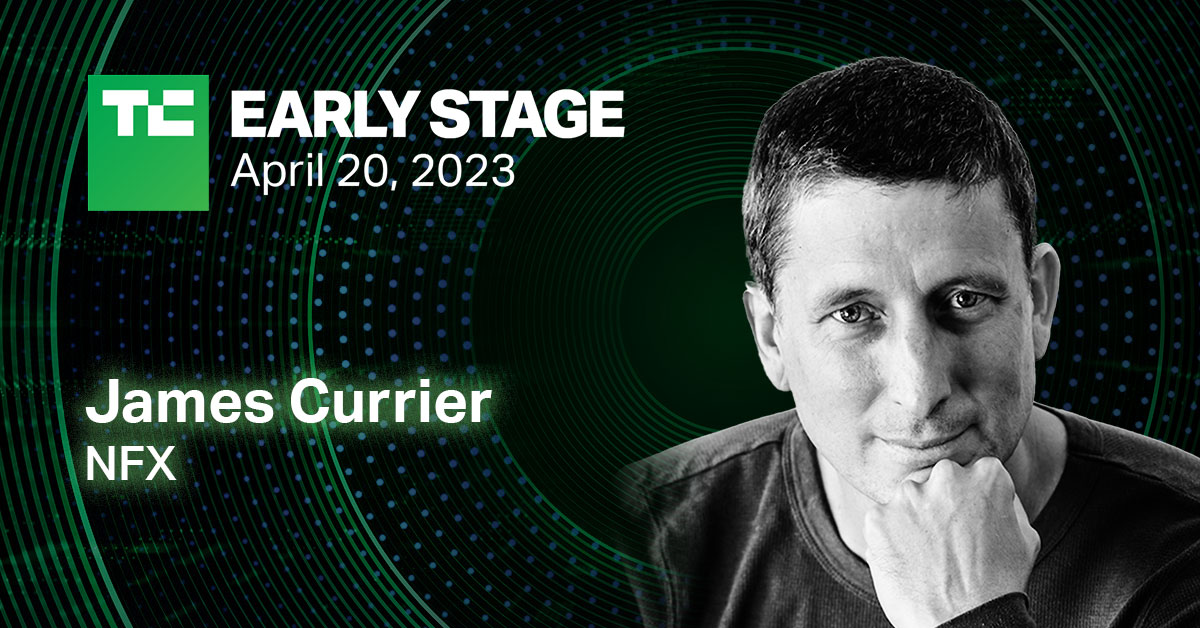 Currier — a five-time founder with significant exits across multiple sectors — is arguably the most well-equipped investor-operator to help answer this vital question. It’s why we’re excited to have him join us onstage at TechCrunch Early Stage on April 20 in Boston, Massachusetts. In a session called “How to Make Sure Your Startup Idea Is Actually Good,” Currier will share different tactics, like how to: Recognize platform shifts that make something newly possible. Identify fast-moving markets — where the TAM is not large, but increasing. De-risk your idea. Iterate on concepts that already work and why you shouldn’t be afraid of competitors. The session reserves plenty of time for Q&A, so bring your questions. Currier is passionate about helping entrepreneurs and new founders assess their companies early on to make sure they’re tackling the right problem and providing the right solution. Want to dig deeper into this topic? During the show, Currier will also host a roundtable — a focused, small-group discussion — that gives founders even more time to ask questions. A serial entrepreneur and angel investor in DoorDash, Lyft and Patreon, James Currier has led four VC-backed companies (Tickle, acquired by Monster; WonderHill, acquired by Kabam; IronPearl, acquired by PayPal; and Jiff (acquired by Castlight). Currier’s an early pioneer of some of the most-used tactics in the tech startup world, including user-generated models, viral marketing, A/B testing and crowdsourcing. In 2015, he co-founded NFX, a $475 million early-stage venture firm focused on network-effect businesses. Currier speaks regularly at numerous industry conferences. He’s also been featured in Forbes, Fortune, Harvard Business Review, TechCrunch and Silicon Valley Business Journal. You can read his analysis of network effects and growth at NFX. TechCrunch Early Stage sessions give attendees plenty of time to engage, ask questions and walk away with a deeper, working understanding of topics and skills that are essential to startup success. Buy an early-bird founder ticket now and save $200. Founder and NFX VC James Currier vets startup ideas at TC Early Stage by Lauren Simonds originally published on TechCrunch