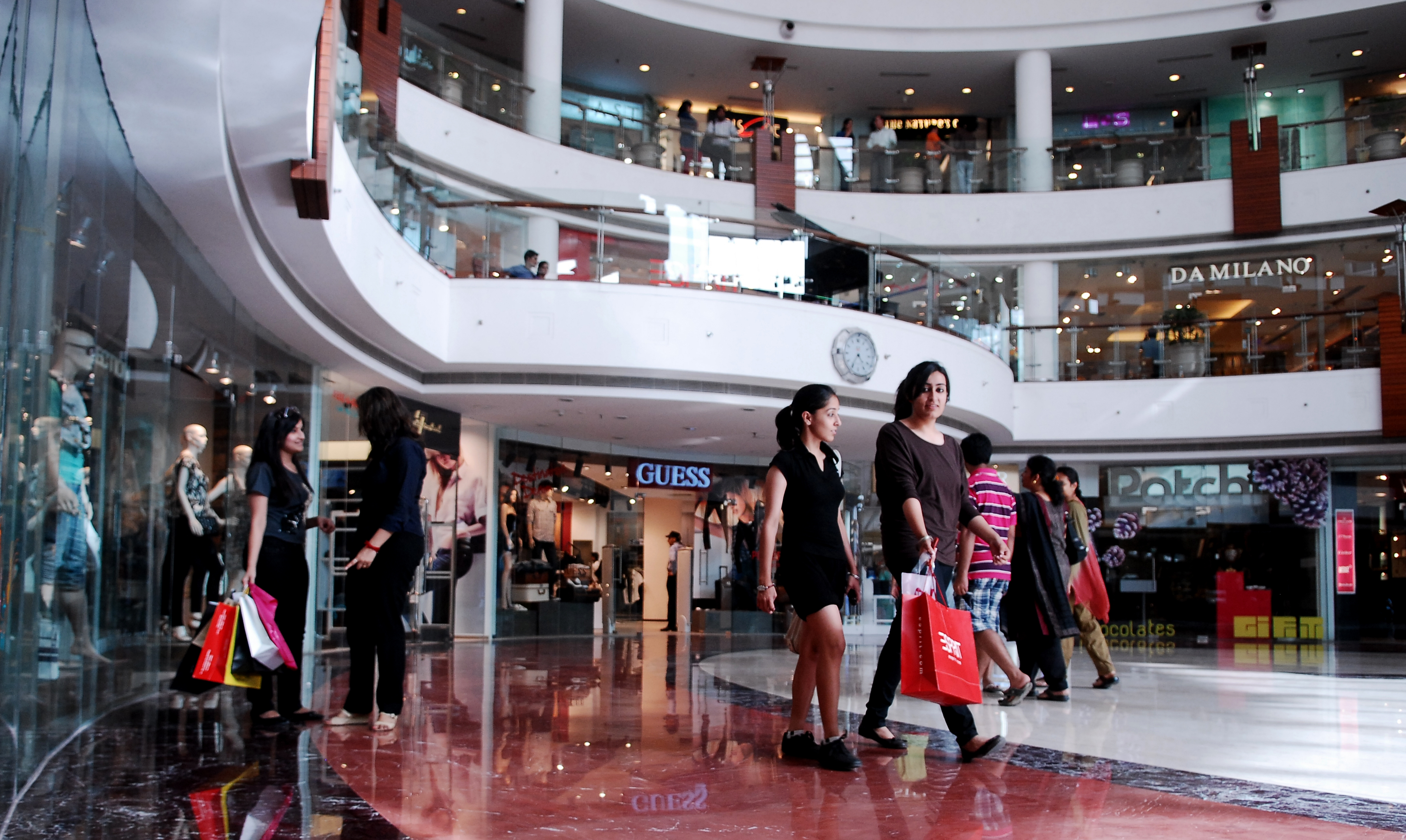 Prosus Ventures, Alpha Wave and Accel co-led Virgio’s Series A funding, valuing the one-year-old startup at $161 million (post-money). (Virgio says it was founded this year, but hasn’t disclosed its seed funding round.) Virgio says consumers’ fashion preferences are changing rapidly and they are not satisfied with the incumbents’ offerings. It is attempting to solve this by streamlining design, manufacturing and purchasing processes in “real-time,” offering Gen-Z and late millennials a platform where they can discover and purchase the new trendy apparels. Virgio offers a wide-range of selection in casual, party and ethnic wear. Each week it adds new selections and customers receive large discounts and free shipping. The startup’s approach has prompted some to draw its model’s comparisons with the behemoth Shein. “Traditionally, the fashion industry has operated on depth and discount models,” said Nagaram, founder and chief executive of Virgio, in a statement. “At the core of Virgio is the tech foundation, which is always listening to evolving trends on social media platforms and predicting the demand for each trend. This is then fed into our agile and responsive supply chain to enable the trendiest, elegant and yet affordable line in near real-time. Thus, Virgio is pioneering the test and scale method, making runway fashion accessible and affordable for all consumers, while eliminating excess inventory for manufacturers,” said Nagaram, a Flipkart veteran who took over Myntra’s top job in 2019 before leaving the firm last year. The startup says its full-stack approach is allowing it to condense the typical lead time of eight to ten months to just one month. Its eponymous app has already amassed over 100,000 downloads, it said. (On Sensor Tower, the app reflects very little metrics as it is still too small.) “There is a large underserved market for branded apparel in India currently. For example, for women, only ~25% of fashion is branded apparel. The fashion industry in India is thus at an inflection point, driven by changing consumer preferences as a result of social media’s influence, an important Gen-Z characteristic to individualize as a form of expression, and the integration of social commerce with social media platforms,” said Ashutosh Sharma, Head of India Investments at Prosus Ventures, in a statement. “We are confident in Virgio’s tech-first model and believe the startup’s expert founding team is uniquely positioned to capture a large opportunity in India’s fashion industry,” he added. Scores of other entrepreneurs — including Mukesh Bansal, Kunal Shah, Binny Bansal, Bhavesh Agarwal, Vidit Aatrey, Saif Ali Khan, Sriharsha Majety, and Sameer Nigam — also invested in the round. Former Myntra chief’s fashion startup Virgio valued at $161 million in new funding by Manish Singh originally published on TechCrunch