Forget the metaverse: Meta should make a new Twitter 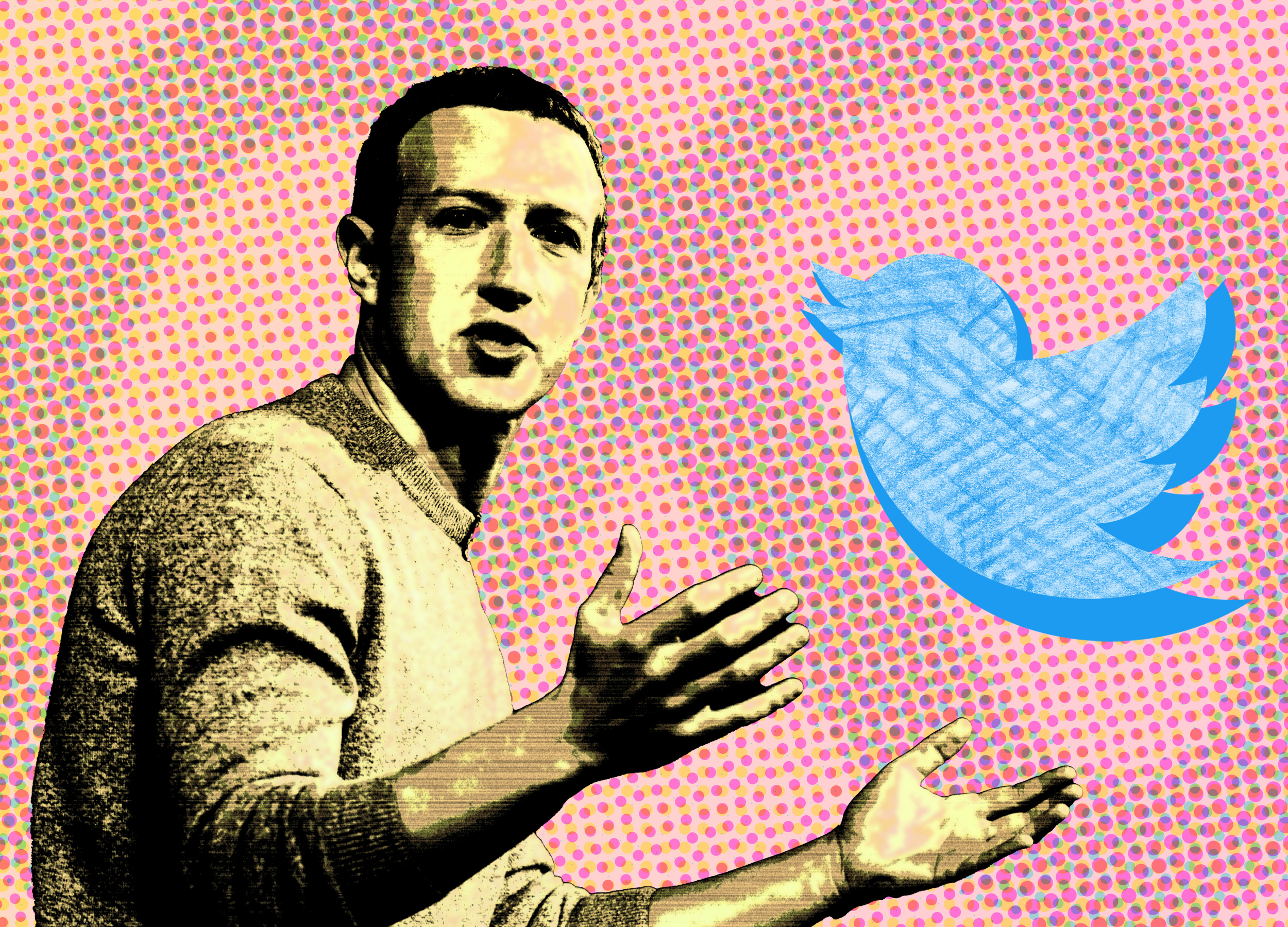 Despite showing signs that its social media business isn’t what it once was, Meta’s Facebook and Instagram networks are still undeniably massive with established revenue fundamentals. It’s clear from their recent earnings call that analysts would rather the company and Zuckerberg spend their time and focus on making the most of what it has already achieved in contemporary social media — which does seem smart even if that ends up being an exercise in managing a long decline into irrelevancy. A drawn out and properly run death is often a more profitable enterprise than a massively costly shift on focus on an unproven technology like VR, after all. Meta is also very experienced and arguably quite good at one thing in particular: Cloning the features of its its rivals. That’s not to say it always gets this right — it’s struggling right not to capture the essence of what makes TikTok so appealing to its users, and has encountered reversals when it tried to replicate features like its organic out-of-network discovery model in Instagram. Despite reversals, however, Meta has repeated proven determined and resilient when it comes to building, testing and launching features that give its rivals an edge (Stories and Snap being probably the stickiest and most product-transforming example of this). Twitter, meanwhile, is facing what will undoubtedly become an existential crisis following Elon Musk’s successful (if also reluctant) $44 billion leveraged buyout. Over the weekend immediately following the deal close, reports emerged that Musk had assembled a motley crew of hangers-on and moneyed pals to help advise his overhaul of the company. He’s toying with bringing back proto-TikTok video platform Vine, and he’s also thinking about making people pay for the blue check that ‘verifies’ users on the network. People are already considering what the alternatives are if Twitter ceases to serve the function that arguably drives much of its use right now: Acting as a kind of town square, and one where media personalities in particular feel they can get the attention of, and engage in conversation with, their peers, and with influential personalities who have the ability to amplify their voices. Existing alternatives including Mastodon are seeing increases in user interest in the wake of the Twitter deal closing, but they’re unlikely to reach any kind of critical mass longterm. Tumblr is a dark horse candidate for occupying the space that Twitter once did, especially if it can achieve current owner Matt Mullenweg’s goal of it becoming both the distribution network and the content platform for media. But Meta, with its existing social pedigree and network dynamics, likely has the best chance of being able to replicate what led to Twitter building the user base it currently enjoys – and also growing that, while turning it into a money-making enterprise at the same time. Facebook hasn’t really tried to replicate Twitter, but Zuckerberg did offer $500 million to take over the network in its infancy in 2008. You could argue that its sub-400 million userbase (of which only around half are considered ‘daily active users’) is beneath the notice of a company like Meta, which has nearly 2 billion daily active users on Facebook and 1.2 billion monthly active users on Instagram. Twitter, however, is unique in the makeup of its network and most-followed users, which comprise billionaires, politicians and powerful voices in media. It’s a desirable audience, and likely one that can be monetized — particularly by Meta, the company that is arguably the best in history at monetizing digital consumer products . Building a viable Twitter alternative would, however, mean increasing Meta’s exposure to the fraught landscape of content moderation — a landscape Zuckerberg’s retreat into his legless virtual world seems specifically designed to avoid. I doubt Zuck has the stomach to spin up a Twitter unencumbered by the mountain of debt now settled firmly on the chest of the current version, but it would be an interesting place for Meta to channel its significant resources that has a lot more historical viability than the metaverse. Forget the metaverse: Meta should make a new Twitter by Darrell Etherington originally published on TechCrunch