Flowhub launches Maui, the next generation of its cannabis POS platform 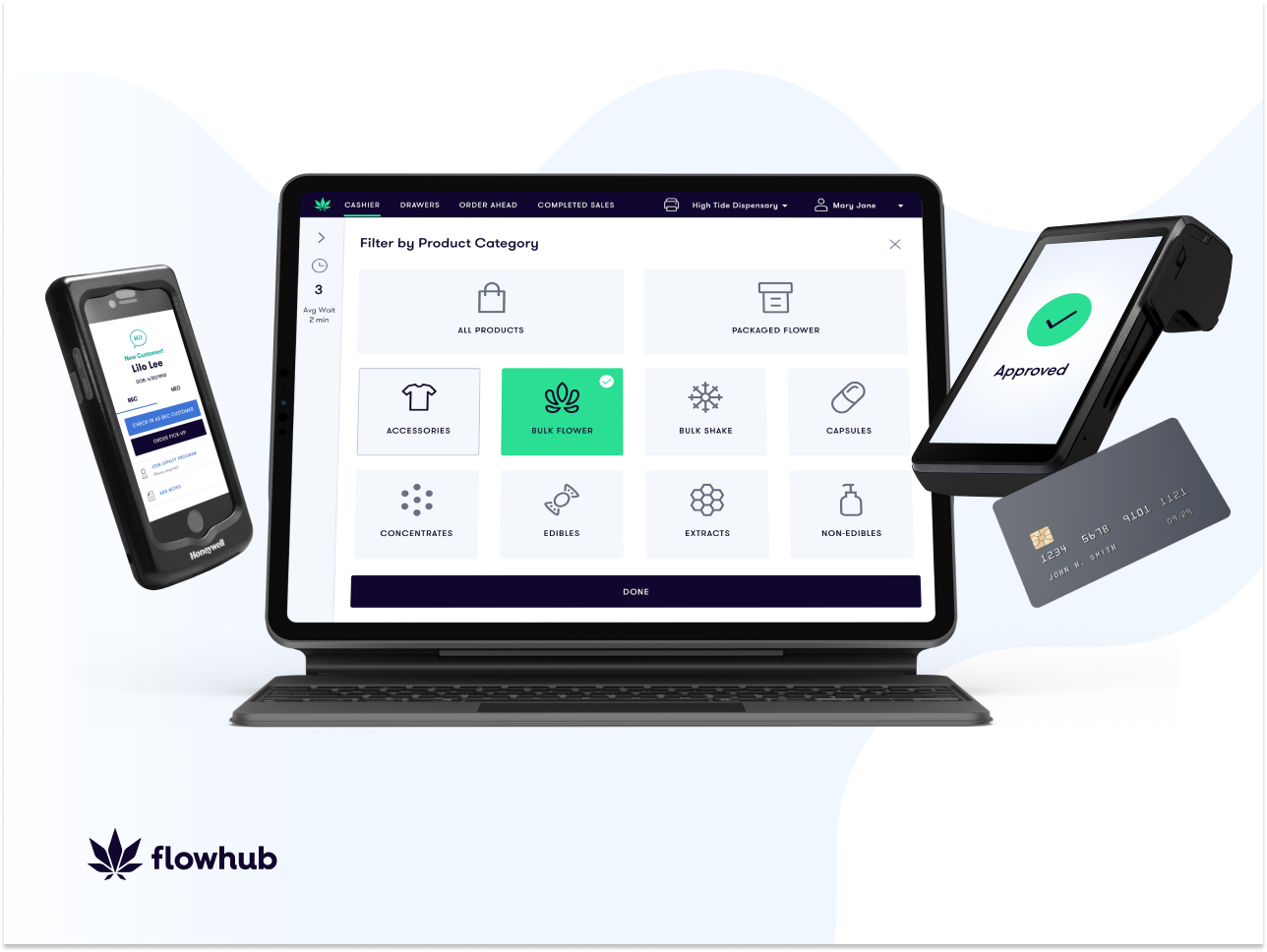 Founded in 2015, Flowhub was one of the first of a growing cohort of companies building POS systems for dispensaries. The company today unveiled the latest iteration of its platform. Called Maui, the company claims the software can “cannabis retailers increase profits, operate more efficiently, and create superior customer experiences.” What’s more, this platform, unlike most competing products, is open and configurable, give dispensaries the ability to more easily integrate it into their tech stacks and doesn’t require the operation to buy proprietary hardware. The company touts the new feature in a press release, saying the new platform offers several industry firsts. This includes a universal login for multi-state operators, allowing these large orgs to manage locations in other states. In addition, it provides a two-way Metrc integration, which the company claims internal data shows test dispensaries saw a 40% gain in efficiency. It can run on a PC, Mac, or iPad, and features an integrated payment processing feature. It also works with all of Flowhub’s fantastic mobile apps. “Many assume the plant sells itself, but it’s not so simple for legal cannabis retailers. The industry remains a highly regulated environment with an influx of challenges and increasing competition. So far technology providers have struggled to keep up with today’s dispensary needs and consumer expectations,” said Kyle Sherman, founder and CEO of Flowhub, in a released statement. “With Maui, Flowhub gives full control back to dispensaries. We’ve taken diligent customer feedback to deliver a cutting-edge, mobile-first operating system primed for this multi-billion-dollar industry. We’re here to power the upcoming explosion of innovative retail experiences that sustain healthy cannabis businesses and keep customers returning for more.” The Maui platform will be available in all of Flowhub’s markets. Flowhub raised $49.35m to date, with its latest fundraising coming from a $19m later stage VC round in October 2021 with participation from e.ventures, Headline, Massive VC, Poseidon Asset Management, and Shawn Carter (Jay-Z). The company previously raised a $23m round in June 2019 and a $3.25 million round in 2017. According to PitchBook and a statement from the company, Flowhub has a valuation of over $200 million. Flowhub launches Maui, the next generation of its cannabis POS platform by Matt Burns originally published on TechCrunch