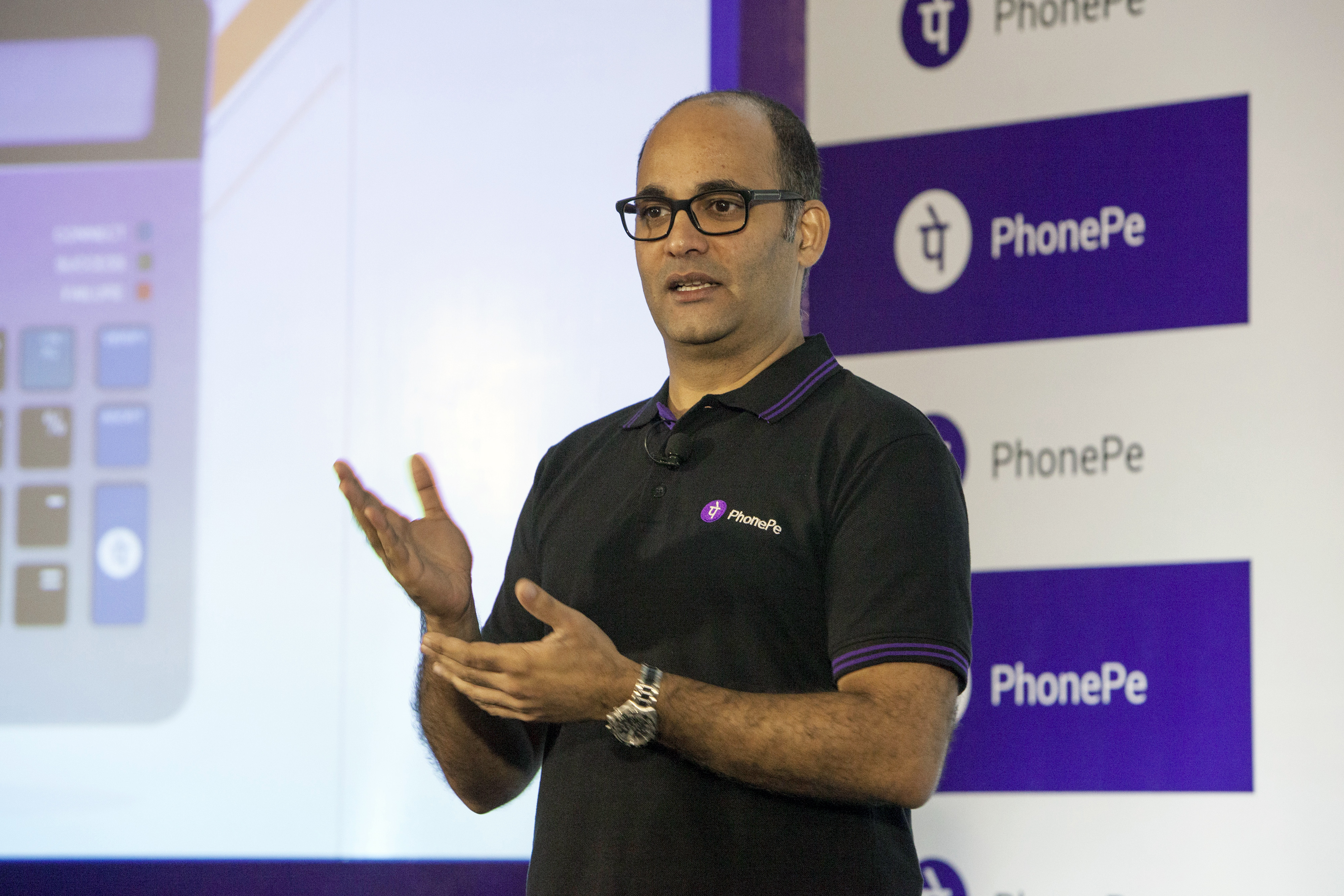 The move comes as PhonePe, which was acquired by Flipkart in 2016, moves its entire base to India. The payments startup is in talks to raise as much as $1.5 billion at a pre-money valuation of $12 billion and use some of the proceedings to buy back some shares from the new shareholders, according to a source familiar with the matter. “The Flipkart Group has developed many successful entrepreneurs and seen impactful businesses started by former employees. We are proud to see PhonePe grow and thrive as a successful organization in its own right,” said Kalyan Krishnamurthy, CEO of Flipkart Group, in a statement. “We are confident PhonePe will continue to scale and achieve its vision of providing financial inclusion to millions of Indians. Flipkart stays committed to its purpose to empower every Indian’s dream by delivering value through innovation in technology and commerce while helping small businesses connect to pan-India markets.” Flipkart doesn’t plan to re-enter the consumer payments market, according to another source familiar with the matter. PhonePe announced its intention to become a separate entity last year. (More to follow) Flipkart and PhonePe complete separation by Manish Singh originally published on TechCrunch