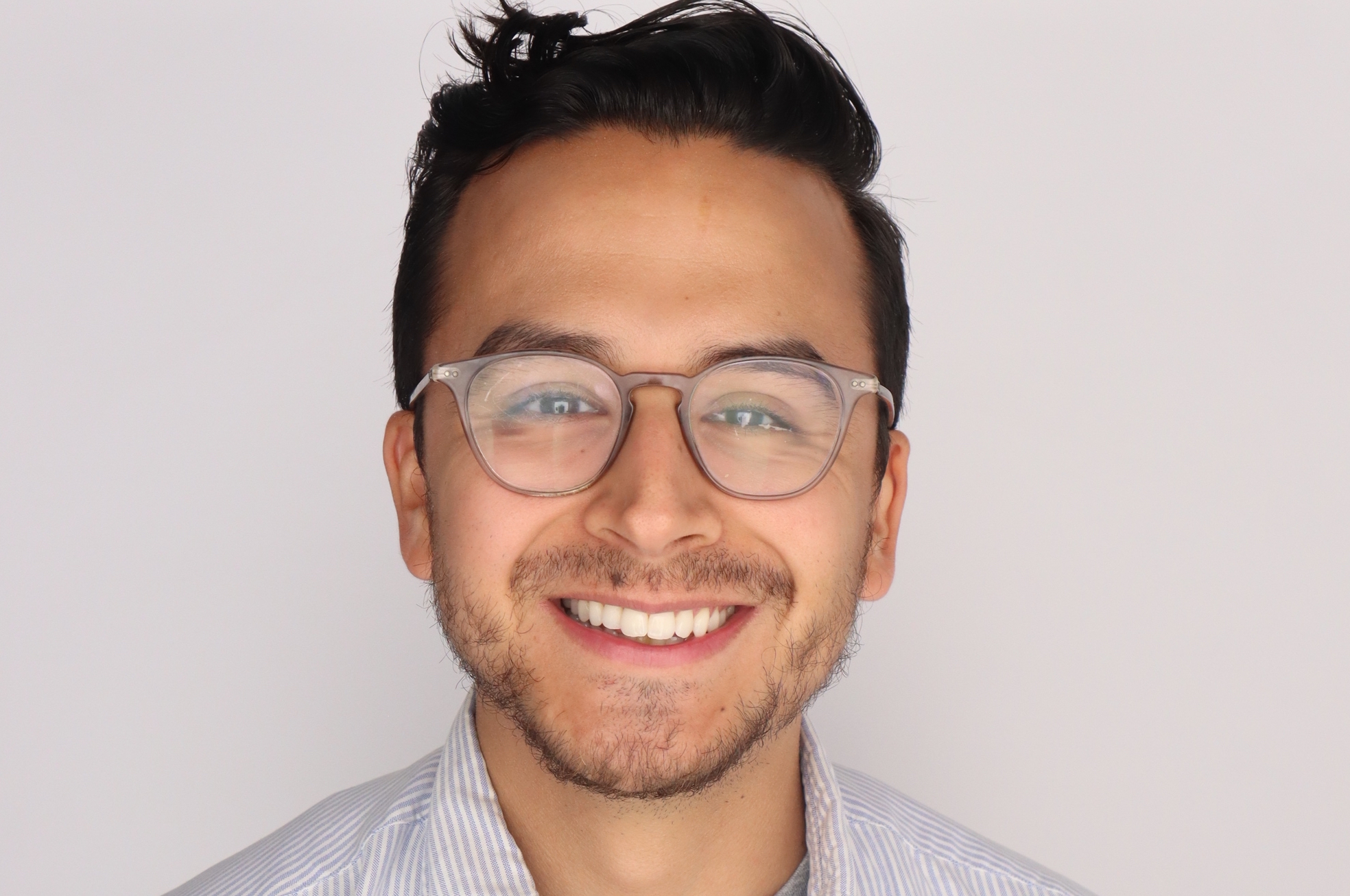 It is a digital wallet and password manager for financial services and banking apps, but Soffio calls it a financial digital passport, which helps with user identification, making the task less cumbersome for both consumers and financial services. He said the company’s goal is to wean people from passwords, helping consumers obtain more ownership over their economic data by granting control over who can access it. The app works like this: Portabl stores the information used to access existing financial apps. Every time an app is opened, a Portabl log-in will appear and, within two clicks, simply enable users to log in. “We recognize the fact that if you’re a consumer, having a say over who has access to your identity and financial life has been historically confusing and cumbersome — at worst, adversarial and exclusionary,” Soffio told TechCrunch. “We believe that by enabling consumers to own their data, securely hold it, and share it for access or updates, that’s the right way to make good on a lot of the promises you hear about in open banking.” Yenkalov noted the emergence of decentralized identifiers, verifiable credentials and zero-knowledge proofs, saying that the industry is closer than ever to enabling financial organizations to benefit from consumers owning and sharing their own data. “In a way, by putting users in charge of their authentic data, Portabl is turning them into secure APIs of themselves,” he told TechCrunch. “This has enormous potential to transform consumer-provider interactions in the financial world. ” Calling the fundraising journey “this sort of weird hopscotch situation,” Soffio said he started building the app early last year while attending the Wharton School of Business. In his spare time, he pitched competitions and accelerators. Eventually, he met Yenkalov, who helped him continue shaping the hypothesis of the app. Thanks to a series of warm introductions, the duo managed to start scraping together money and met with investors. Soffio said Portabl chose Harlem Capital to lead the round after a call he’ll never forget: Yenkalov, a Ukrainian citizen, was trapped in the country as the war with Russia broke out in the middle of a fundraising call with the firm. Soffio remembers air raid sirens going off and said for the first few minutes of the call, the conversation was not about business but instead about finding a way to support Yenkalov’s escape from the country. “It’s a VC firm, and their mission is to make great investments,” Soffio said. “They put all that aside and said, ‘Hey, this is a global crisis going on — what else can we do for you?’ For me, that was something to remember forever, frankly.” Harlem Capital Partner Brandon Bryant said what initially drew the fund to Portabl was the idea that the verification of identity in fintech is still unsolved. “Their platform lets you as a consumer create your own identity credentials one time and bring them with you to every fintech application,” Bryant told TechCrunch. “We think this will be a big unlock for the industry.” Carl Vogel, a partner at Sixth Man Ventures who also invested in Portabl’s seed round, expressed similar sentiments. He said the app “realized that creating user-owned financial identities can create enormous value for not only users but can also create a meaningful product and operational improvements for financial institutions.” “What also excited us was that Portabl’s solution spans both traditional financial institutions and web3-native companies looking to securely onboard and maintain users,” Vogel continued. “We could not be more excited to partner with Portabl on their journey.” Soffio said the company plans to use the money to help expand the team and accelerate its growth. It’s also working on its SOC2 and ISO/IEC 27001 security certifications (the former is a voluntary standard for managing consumer data while the latter is an international rubric for managing information) and is leaning into blockchain to grant consumers “bulletproof records of their data.” As a child, Soffio learned the importance of verifiable identity information. He was born in Colombia and adopted by a Polish mother and a Puerto Rican father, who raised him in Stanford, Connecticut. He describes his neighborhood as primarily immigrant and said there was always an underlying fear and anxiousness about having proper documentation. “I grew up witnessing various types of financial exclusion due to poverty, immigration, cash reliance, and a lot of anxiety around documentation and forming relationships with brick-and-mortar banks,” Soffio said. “Those are the things that keep otherwise good people locked out of using basic services.” He studied anthropology during his undergraduate years at Yale and always planned to attend law school. His first job out of university was as a paralegal, where he was tasked with building databases, fostering his love for information-gathering. He then spent a decade working for various software and fintech startups, holding roles focused on product management fraud and anti-money laundering. He soon realized the link between data management, identity issues and access to essential financial services. From there, he dropped everything, scrapped plans for law school, and went on the journey of learning about identity, naturally leading him to Wharton. “Historically, lots of people have been left out of the system not because they’re bad, but because they’re hard to make sense of,” he said. “We want to make that a thing of the past by standardizing how both traditional and alternative data can be owned, shared and trusted.” Fintech app Portabl raises $2.5M to help consumers securely store financial data by Dominic-Madori Davis originally published on TechCrunch