Finally, TikTok rolls out its dislike button for comments 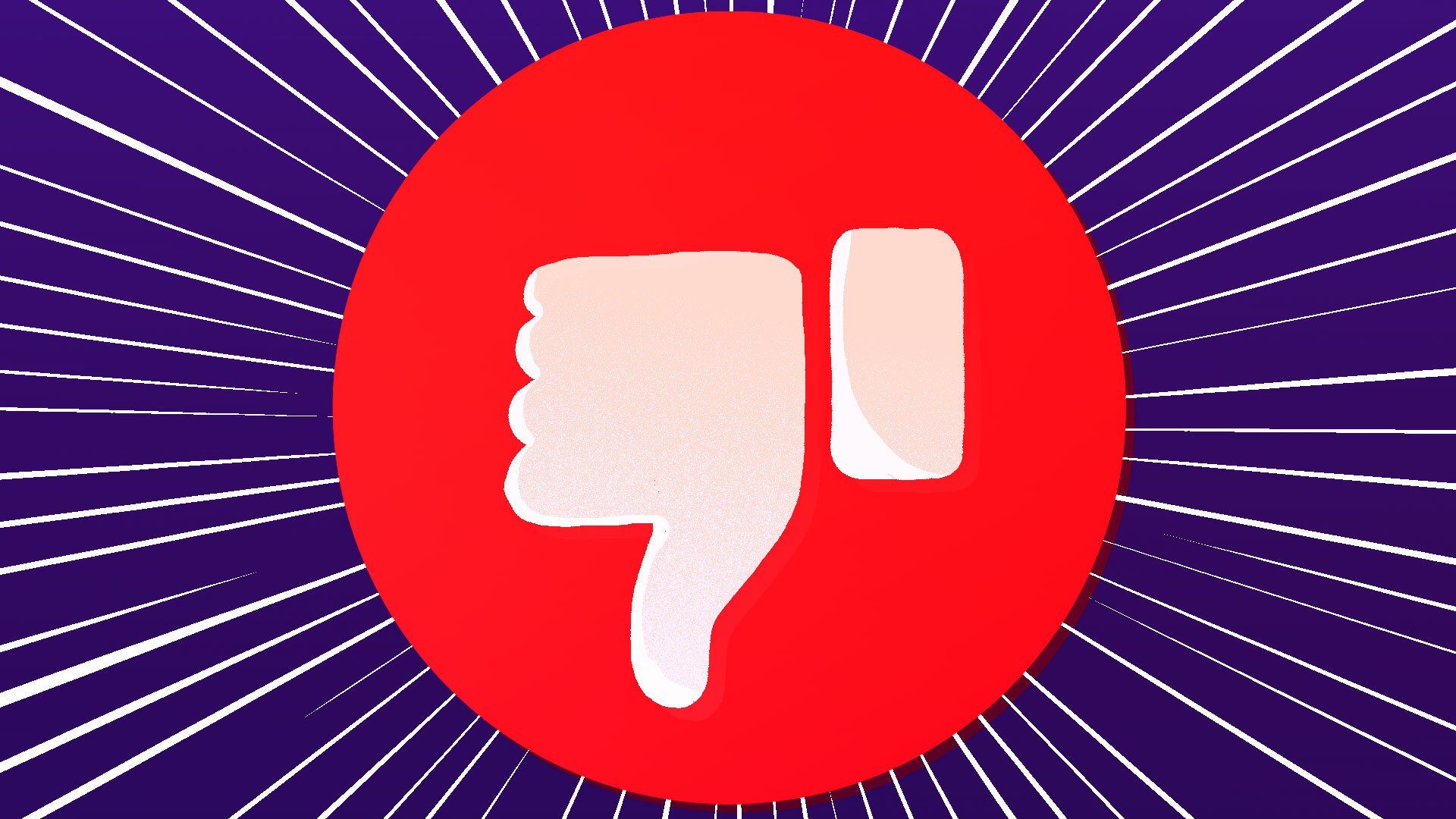 The comments section on any social media platform can be a cesspool, but on TikTok it’s especially hard to parse through all of the unhelpful and tasteless comments to find actual discourse. Now, the platform is making it easier to dictate which comments you see first by introducing a dislike feature. The new dislike button is the thumbs down icon located to the right of the heart-shaped like button next to each comment on a TikTok. In April, TikTok announced the feature and began testing it. Today (Sept. 23) the dislike button for comments has been rolled out globally. Tweet may have been deleted (opens in a new tab) The feature aims to build community on the platform and to “foster a comments section for genuine and authentic interaction.” It’s an alternative to the report button, made available by pressing down on a comment, for comments that don’t violate TikTok’s Community Guidelines but that users still find “irrelevant or inappropriate.” When you dislike a comment, the thumbs down icon will turn black. However, unlike the like button, the number of dislikes a comment receives will not be displayed in an effort to “avoid creating ill-feeling between community members or demoralize creators.” It’s unclear how helpful the dislike button will be considering users find a similar content curation tool on TikTok, a.k.a the “not interested” button, useless. Additionally, a new report from the Mozilla Foundation found that YouTube’s dislike button didn’t do much to better the user experience either. Hopefully, TikTok’s dislike button is a more effective tool.