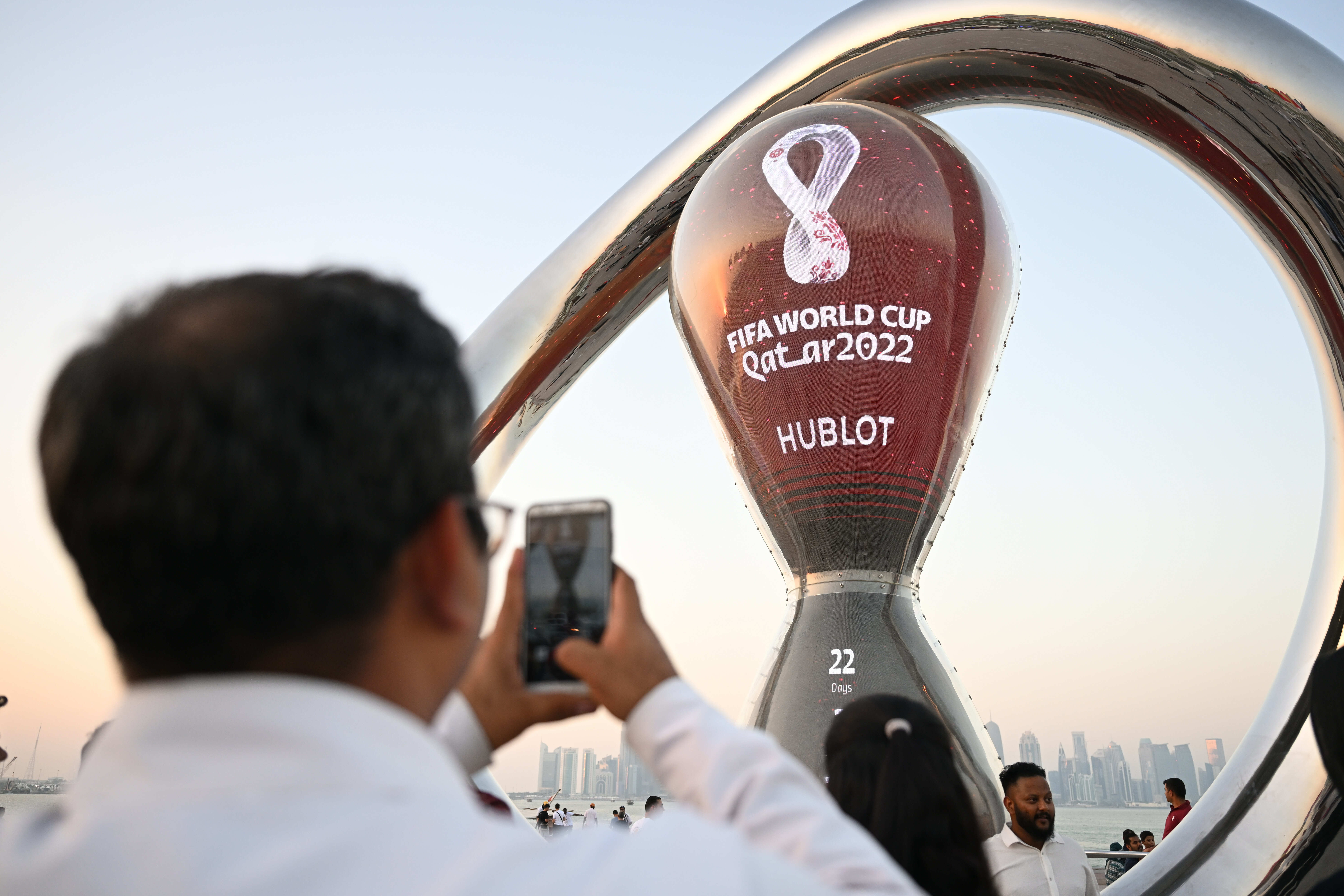 The FIFA World Cup begins in just one week, and as soccer (read: football) fans gear up to cheer on their home countries, privacy experts are calling out the sporting event for threatening the data security of its participants.Two apps are required to attend the festivities: Ehteraz, a COVID-19 tracking system, and Hayya, an app used to allow fans entrance to stadium grounds, schedule viewing, and free public transportation.Several digital security agencies have alerted users to privacy concerns across both apps, first reported last month, after analyzing the apps’ access permissions. Used countrywide before the games, Ehteraz asks users to allow remote access to pictures and videos, make unprompted calls, and read or modify device data. Hayya permissions include full network access and unrestricted access to personal data. Both track users’ locations. Tweet may have been deleted (opens in a new tab) Coupled with broader concerns about Qatar’s digital monitoring, privacy experts have gone so far as to suggest World Cup attendees use burner phones rather than allow game apps access to your personal device, as reported by The Register. With the first round of matches commencing on Nov. 20, the competition is already mired in controversy. The “Boycott Qatar” movement continues to grow as global coalitions call for fans and countries alike to boycott the games, citing a wash of human rights violations. Activists note the country’s homophobic laws (exacerbated by public comments made by country officials), as well as the life-threatening treatment of migrant workers tasked with building the event’s infrastructure. A September Amnesty International poll showed growing sentiment that FIFA should formally comment on Qatar’s actions and provide monetary compensation for World Cup workers facing dangerous working conditions. This year’s games are making history as the first to be held in the Middle East and the first to be held during the winter, but the political, social, and technological concerns of the games may prove to be more newsworthy than any controversial plays, underdog wins, or regional successes.