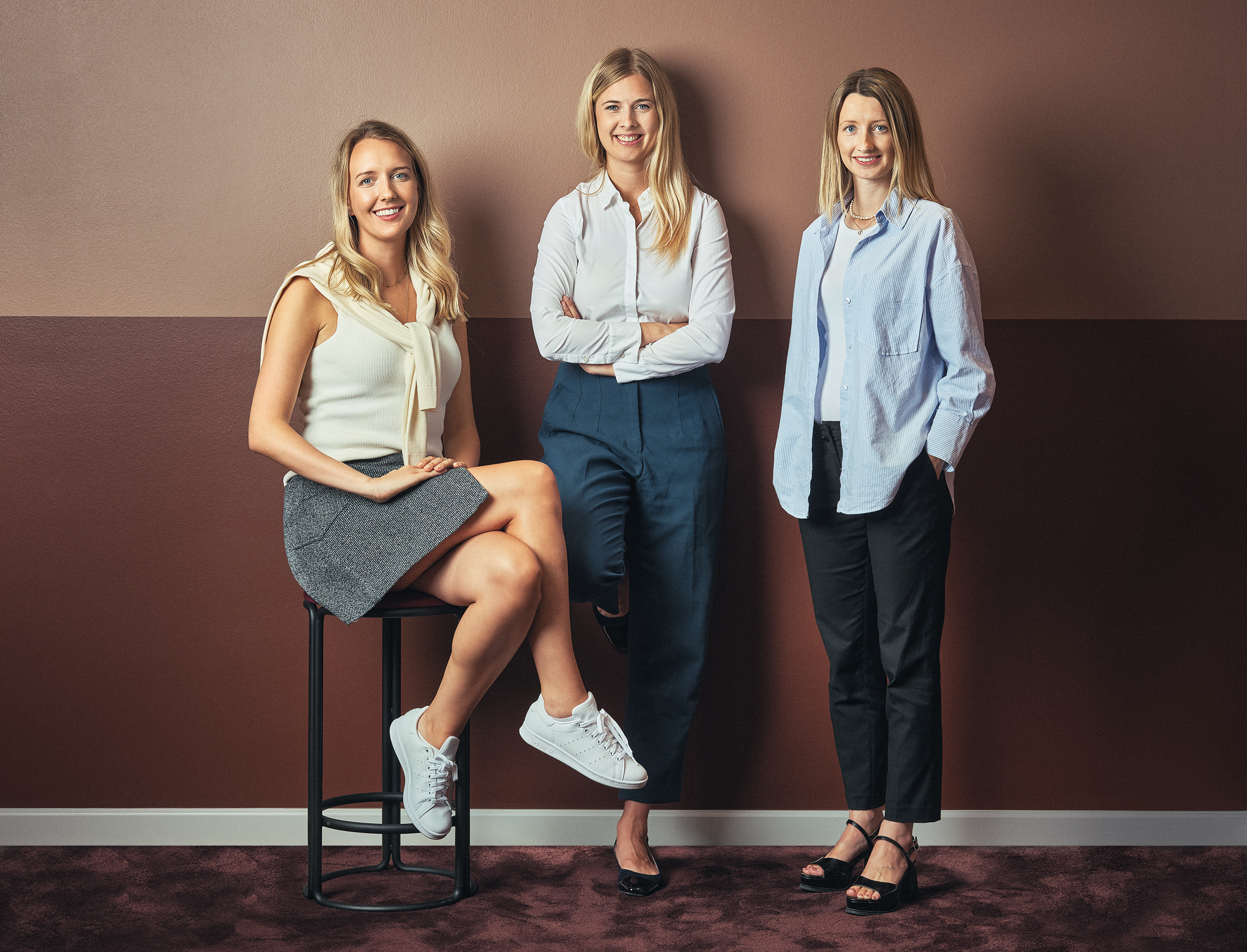 The Copenhagen-based startup announced the acquisition of fellow Danish fintech Gaia Investments this week with plans to integrate the trading platform, which focuses on investing in companies with sustainability goals, into its app. The purchase price of Gaia was undisclosed, but the startup raised at a $3 million valuation, three months prior to the transaction, Female Invest told TechCrunch. For Female Invest co-founder and partner Camilla Falkenberg, adding the ability to invest directly through Female Invest is a great next step for the subscription edtech platform. “Since day one, we have always been very focused on building the features and products that were requested by our community,” Falkenberg said. “And we get requests every day for the possibility to trade directly through us.” She added that she thinks the platform gets that request so often because its users trust it. A recent survey of customers found that 96% of them would trust Female Invest with their money more than their bank. Female Invest has spent the last year building up the company in a way to more easily integrate trading, too. Falkenberg said since they raised their $4.5 million seed round last November, they’ve built out an app, expanded their tech team and raised an additional $3 million in funding. But when they came across Gaia Investments in July, they realized it might make more sense, and save time, for Female Invest to partner with an existing trading platform as opposed to building their own. “Gaia has a strong brand here in the Nordics and such a strong focus on ethics and sustainable investing, something we are also very interested in,” she said. “As the talks progressed, it became more and more clear it was a great move for us.” The team at Gaia felt the same way, Mads Sverre Willumsen, a co-founder and CTO told TechCrunch. “We knew Female Invest and saw the journey they had been on in the past three years,” he said. “After we talked and saw we had alignment, the decision was not that difficult.” The two companies also shared similar founding stories — both looked to create an investing product that they felt was needed and didn’t exist. For Female Invest, it was in 2019 when the founders realized there wasn’t a good resource that taught women how to start investing. For Gaia, it was when co-founder and CEO David Bentzon-Ehlers’s mother asked him in 2020 if there was a safe place to invest in sustainable companies, and his realization that the platform she was looking for didn’t yet exist. While it isn’t super common for startups to get acquired so early in life — Gaia had just completed a TechStars accelerator program a few months earlier — Sverre Willumsen said the transaction made sense for Gaia because they were more interested in expanding the reach of their product than being startup founders. “I didn’t become a founder in the first place to be a founder,” he said. “I did it because it was an opportunity to make a lot of innovation and a difference for people quite quickly.” The current Gaia users will be offloaded — with their money returned in full — in the near future as the platform starts to integrate into Female Invest. Falkenberg said from there they don’t have a specific launch date yet for Female Invest users, but that the ability to trade will launch first in the European Union and in the U.K. after that. Consolidation of early-stage startups has been a rising trend this year, and as the fintech sector has struggled in 2022’s uncertainty, it seems wise that some of these smaller companies will combine to avoid getting left behind. I’m sure we will start to see more of this heading into next year. For Female Invest though, the long-term plan, regardless of market conditions, is all falling into place. “Our vision is to create an extremely user-friendly, and easy to navigate, platform with a focus on sustainability to invest in the values that matter to them,” Falkenberg said. “We have a very loyal user base who is just waiting for us to launch the next product which is a great starting point.” Female Invest acquires sustainability-focused investment platform Gaia Investments by Rebecca Szkutak originally published on TechCrunch