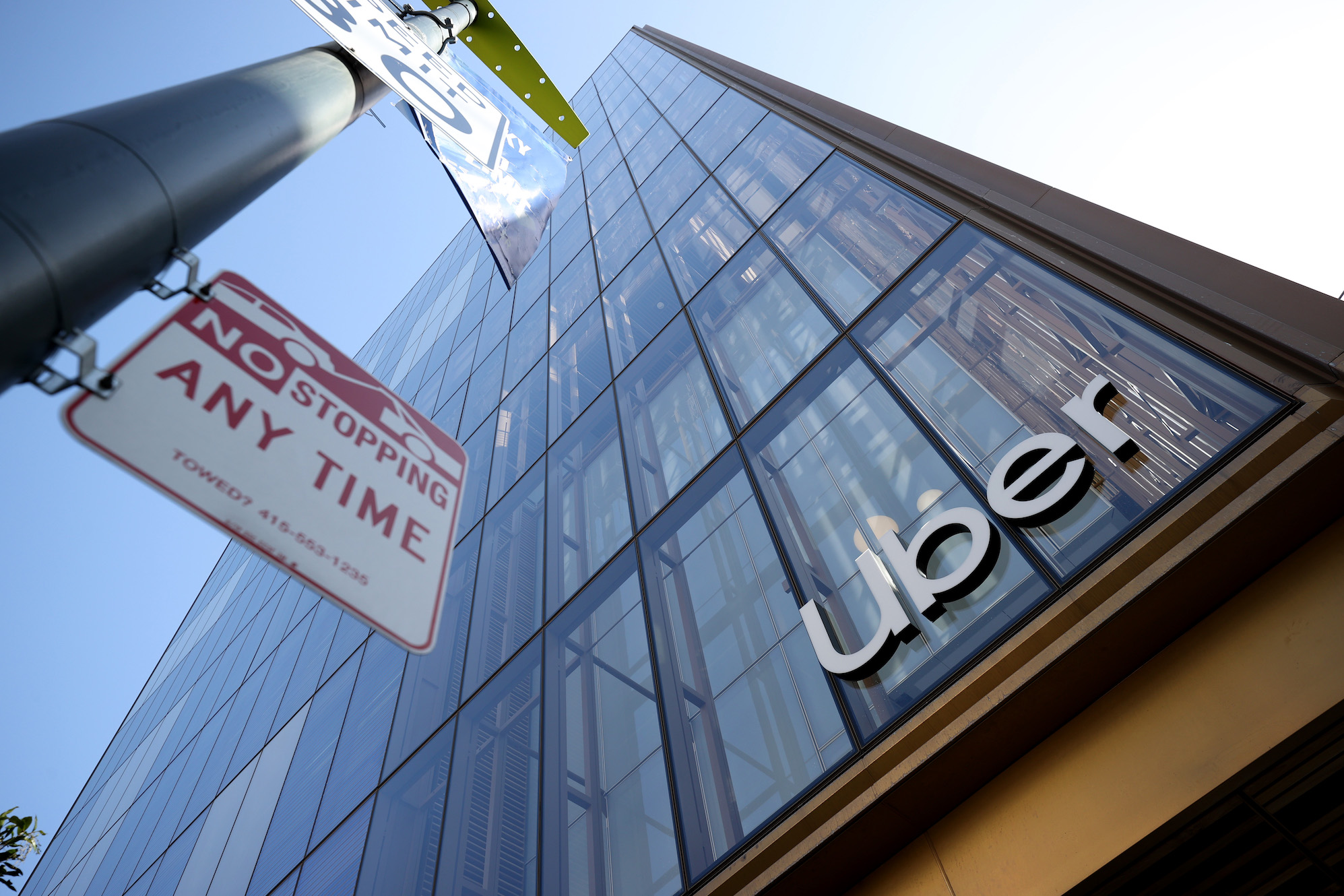 After the Labor Department released its statement, Uber’s share price fell by more than 10% to $24.61, Lyft’s tanked more than 12% to $11.22 and DoorDash’s slid more than 5% to $44.98 at the time of writing. Crucially, the change could make it easier for contractors to gain full employment status if they are “economically dependent” on the company, although the rule’s scope would be limited to areas such as minimum wage enforcement. The proposal will be subject to a public comment period, which runs from from October 13 to November 28, the federal agency said. Uber, Lyft and DoorDash depend extensively upon so-called gig workers, who haul people and meals around on their behalf but do not receive many hard-won benefits of employment — such as employer contributions towards their Social Security and Medicare taxes. Despite pressure from labor organizers and some lawmakers, tech firms have fought to continue classifying their workers as independent contractors, arguing the status benefits their businesses, other local businesses and workers themselves. Efforts to alter gig worker classification in the U.S. include a recently rejected ballot measure in Massachusetts, which could have explicitly defined such workers as independent contractors. In California, an effort to secure benefits for gig workers — AB-5 — passed in 2019. A year later, app-based gig workers in California were excluded from the law via Proposition 22, which itself was deemed unconstitutional in the state in 2021. However, app-based gig companies have appealed that ruling and continue to operate in California under the guidance of Prop 22. (Every day is a winding road.) In a statement, Lyft claimed the proposal had “no immediate or direct impact on the Lyft business at this time.” The firm then reiterated its argument that classifying gig workers as employees would deny them independence and flexibility. DoorDash published a similar statement on its blog earlier today. Uber also cited flexibility in an email to TechCrunch, saying the “proposed rule takes a measured approach, essentially returning us to the Obama era, during which our industry grew exponentially.” In stark contrast, groups such as Gig Workers Rising have long argued that independent classification denies gig workers “basic worker protections and rights,” such as unionization, living wages and benefits such as paid time off. While ride-hail and meal-delivery companies argue that changes to how workers are classified would threaten their business models, these firms aren’t profitable. Uber, Lyft and DoorDash have posted hefty net losses under the status quo. Federal gig worker proposal tanks Uber, Lyft and DoorDash stocks by Harri Weber originally published on TechCrunch