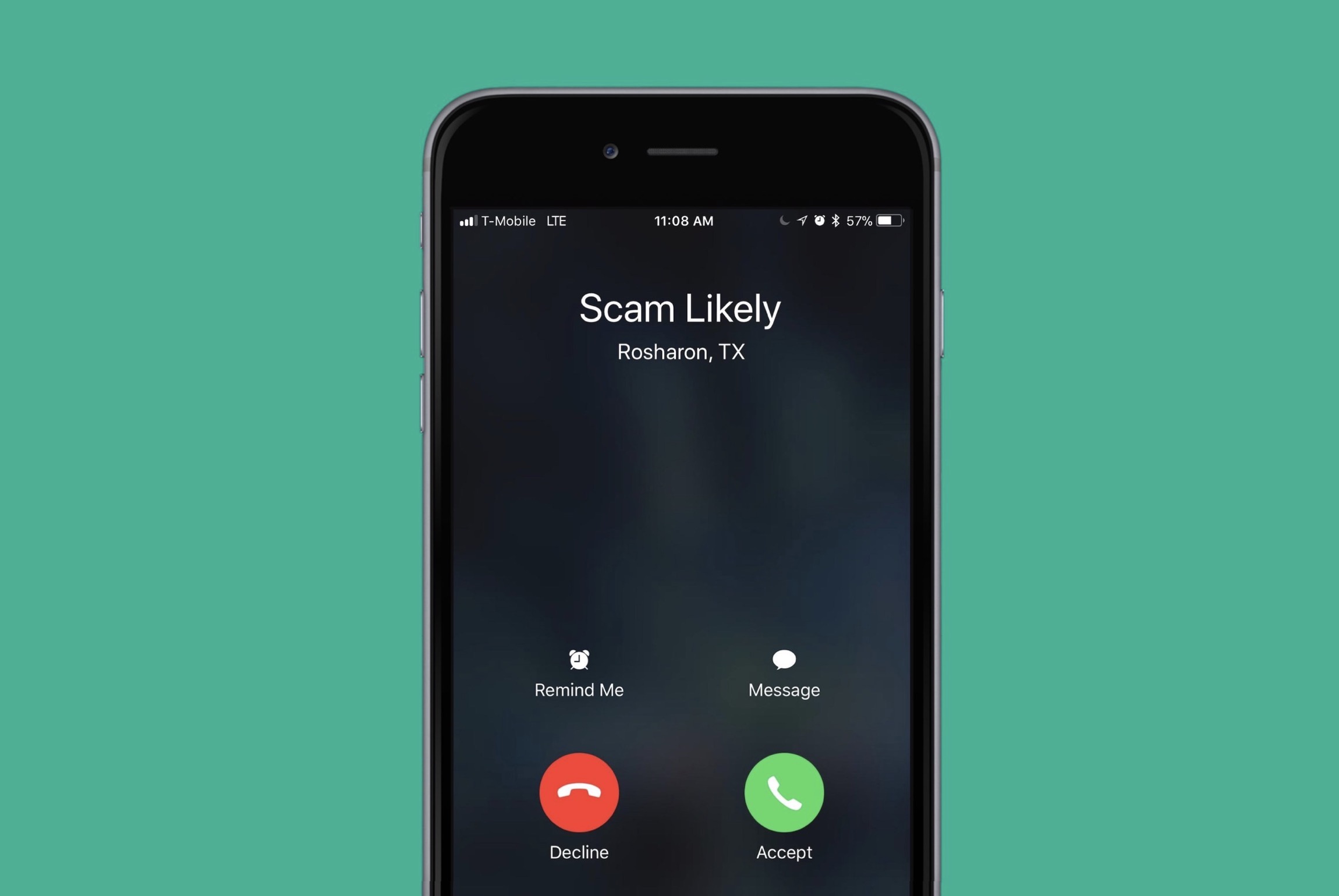 Global UC, a US-based (but suspiciously generic) company that seems to provide automated and long-distance calling capabilities (as opposed to ordinary cell service), received warning long ago that it would need to implement the anti-robocalling STIR/SHAKEN framework on its networks or be prepared to justify itself if it didn’t. When the FCC came calling in October with a final deadline, Global UC said it had STIR/SHAKEN in place but that part of its network would not be covered by it. The FCC asked why; some carriers have legitimate reasons for exempting some traffic and must say so. Global UC provided no details, saying only “We are not needing this certification.” Oh… okay. After a few follow-ups, the FCC called the company’s bluff, or rather bluster. The order issued today requires that “All intermediate providers and terminating voice service providers must cease accepting traffic from Global UC within two (2) business days of this Order.” In other words, Global UC is blacklisted — the first company to receive this punishment under the FCC’s robocall rules. It may very be that this company was just one of many shells set up to funnel mass calling operations into the U.S., in which case its shutdown is probably not too consequential for the ones pulling the strings. It’s difficult to say, since as the FCC notes in its order, Global UC wasn’t very forthcoming about its operations. I’ve asked the FCC for a bit more detail on the company’s customers and will update if I hear back. At any rate it’s good to see another bad actor hammered after years of slow-rolling by the FCC — the agency first started pushing STIR/SHAKEN back in 2018, and only now has whacked its first carrier (though it has fined a few). With any luck this will scare a few more into compliance and we can all stop looking at our phones and saying “ugh… robocall” every few hours. FCC 86es first carrier for flouting robocall rules by Devin Coldewey originally published on TechCrunch