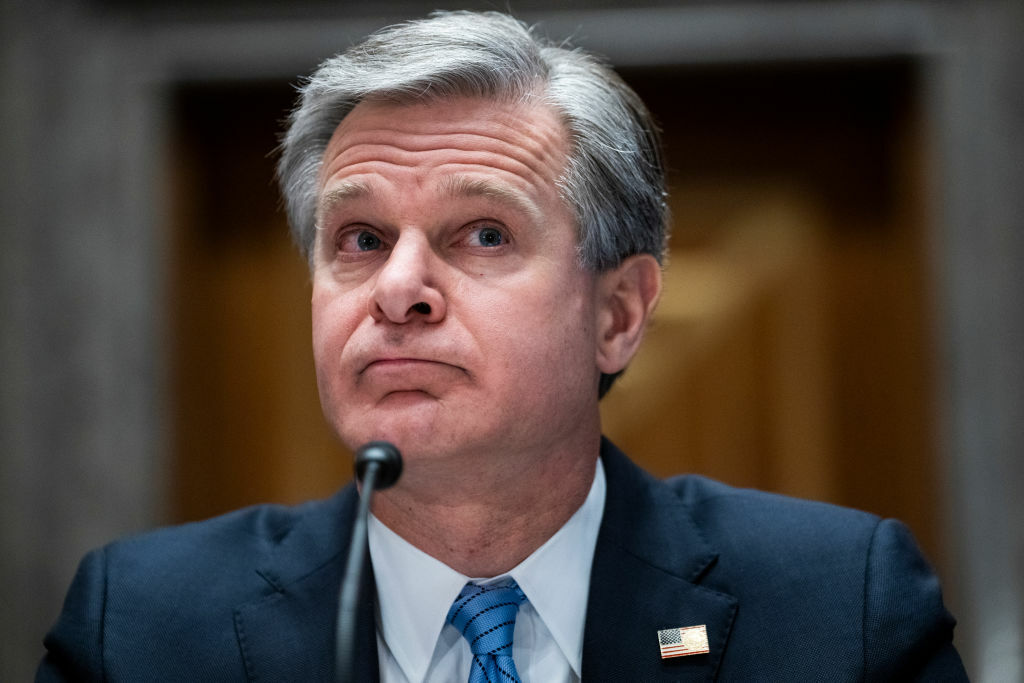 One high-level member of the U.S. government isn’t mincing words about TikTok.FBI director Christopher Wray expressed concerns that the Chinese government could theoretically manipulate TikTok’s recommendation algorithms that can be used “for traditional espionage operations”, per an Associated Press report. This came up during a speaking engagement at the University of Michigan, during which Wray also voiced his worries about TikTok users’ personal data being available to China. “All of these things are in the hands of a government that doesn’t share our values, and that has a mission that’s very much at odds with what’s in the best interests of the United States,” Wray said, per the AP. “That should concern us.”The short-form video social network has been under government scrutiny for the last couple of years, largely due to concerns about data privacy (especially as it regards children) and also due to the general unease that always exists between the U.S. and China. The Trump administration unsuccessfully tried to ban TikTok from app stores in 2020. There have also been congressional hearings in 2021 and this year, all related to user data.And to be fair, TikTok itself confirmed last month that company employees in China have some amount of access to user data, though it insists there are “approval protocols” in place to make sure it’s done properly and with good reason. Also in fairness, it’s not like TikTok is the only social network with data privacy issues. Hive, one of the lifeboats people are jumping to as Twitter sinks, experienced a massive data breach just this week. Still, based on Wray’s comments, it doesn’t look like the U.S. government’s scrutiny of TikTok will end anytime soon.