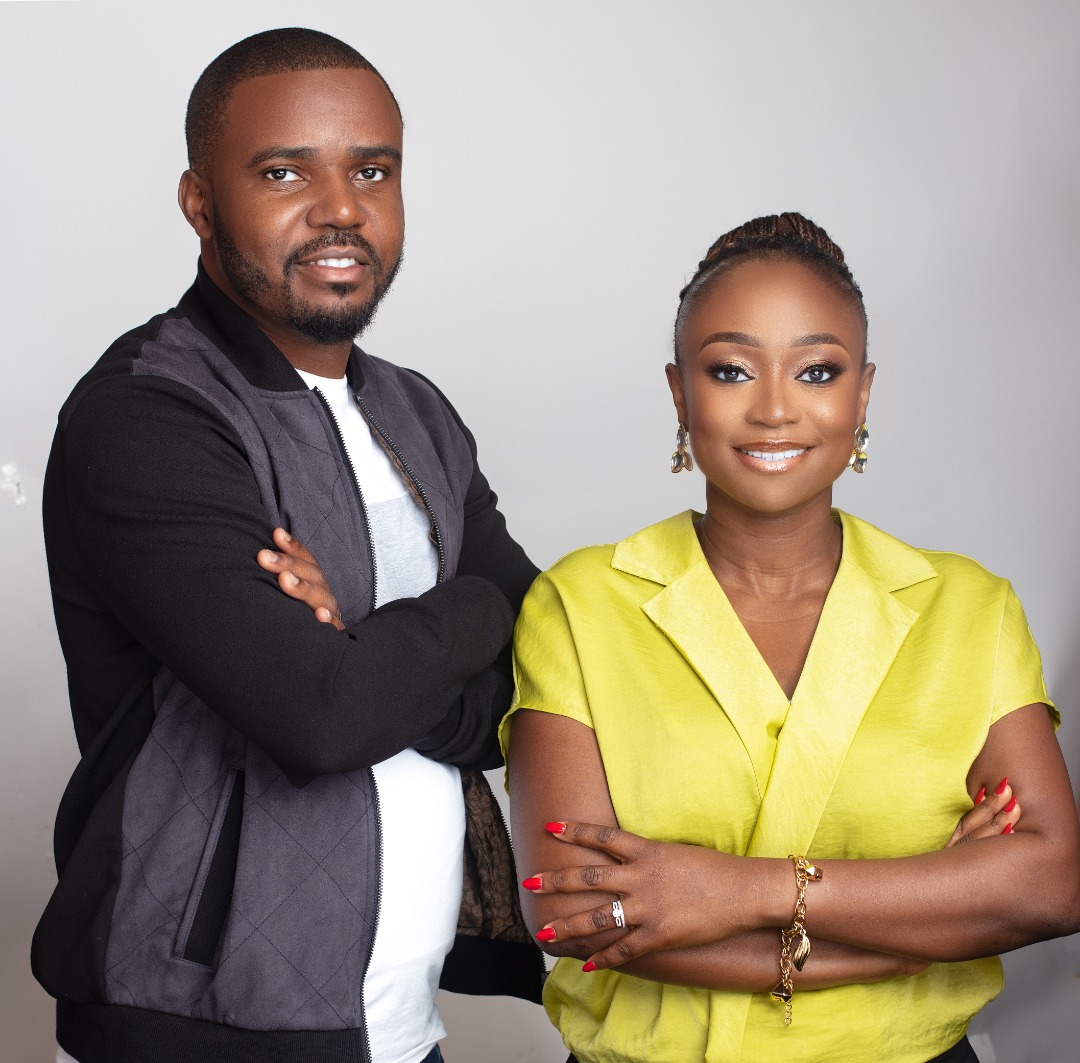 Awoyemi choosing this route is quite interesting, especially as many African founders either launch syndicates or venture capital funds post- or during their entrepreneurial journies. But if anything, he and his co-founder, Omolara Awoyemi, bring much-needed operational expertise to scale a venture studio, a rare feat in these parts. After exiting Jobberman, Awoyemi, the firm’s managing partner, was a senior technical product manager at Indeed. On the other hand, Omolara, its operating partner, has worked as country manager of Jumia’s fintech arm in Nigeria and was a senior program manager at Facebook. With such roles, including as angel investors, brainstorming ideas and citing opportunities based on trends and tailwinds within the tech space is inevitable (for instance, Awoyemi co-founded a digital bank for migrants last year that has since pivoted from serving customers to businesses). However, with little or no capacity to individually pursue these ideas, launching a venture studio and bringing capable hands to run these projects was the next best thing. Here’s how Fast Forward operates, as Awoyemi explained in an interview with TechCrunch. It starts with an “impact-focused” idea that Fast Forward can build a solid business around. The venture studio firm’s idea selection is grand. According to the founding partner, the firm is keen on those it believes can impact at least 10 million people and generate at least $10 million in annual recurring revenue in 3-5 years. When the idea is established, the venture studio finds an experienced operator they believe can achieve product-market fit, scale the product and lead the company. Fast Forward acts as the company’s co-founder. Once the parties are on the same page, FastForward provides the operator or founder with $100,000 — and value-add such as co-founder recruitment, engineering support, initial product strategy, execution on the growth side, administrative operations such as accounting and legal — in exchange of 20% of the company. “We back entrepreneurs from day one, so almost exclusively, we’re the first money in the company. Lara and I are entrepreneurs that have scaled businesses in Africa, so we don’t see ourselves as only investors but also as builders,” said Awoyemi, who launched a digital bank for migrants last year that has since pivoted from serving customers to businesses. “We understand the market and believe that the best way to unlock some of these opportunities, even most people are not thinking about, is to put entrepreneurs at the centre. The ideas can come from us, but they are a dime a dozen; the real work is execution.” Fast Forward is interested in the following sectors: B2B and B2B2C services, infrastructural fintech, e-commerce, future of work, edtech, healthcare, logistics, deep tech, blockchain and globally scalable SaaS out of Africa, to name a few. Yearly, FastForward plans to work with 10 ideas within these sectors and spin-off 3-5 companies that will receive follow-on funding from other investors and gain acceptance into accelerators such as Y Combinator and Techstars. Here are some of the startups in its venture studio portfolio. Bumpa is a social commerce platform for over 100,000 small businesses (Lara is a founding executive); it recently integrated with Meta and has closed a seed round. AltSchool is a Techstars-backed platform for learning coding and other tech-related skills. TalentQL, a subsidiary of AltSchool, is a platform connecting tech talent with employers (Awoyemi is a co-founder). Dojah is a YC-backed identity verification and KYC platform for African businesses also in the process of closing a round. And Buzzline, a mobile OS for solo entrepreneurs. Fast Forward also runs a syndicated fund that selectively invests $20,000 in some companies from the studio — Bumpa is its sole recipient, according to its site — at pre-seed and seed stages. The fund, which also consists of deals its partners conducted before instituted, has invested in startups such as Casava, Convoy, Odiggo and Reliance Health. “The early stage fund is there to make opportunistic deals and follow on companies in the venture studio,” noted Awoyemi. Besides the progress made by FastForward Venture Studio, another compelling outcome for the studio is that it has begun logging exits and returns in beta despite a generally exit-light tech space. It’s one of the points Awoyemi made while arguing that venture studios are typically better placed to help founders succeed than incubators, accelerators and funds. For Fast Forward, Awoyemi noted that startups also have the advantage of riding on the back of the partners’ backgrounds and their relationship with previous international employers, as well as venture partners whose roles include providing investor relations, strategic communications and portfolio company support. Jake Bright, the former African correspondent for TechCrunch, is one of its venture partners. “First, we’re more hands-on than funds and incubators or accelerators. We back expressed entrepreneurs and operators while working very closely with them on our ideas,” said the managing partner. “The returns are also much higher in terms of liquidity. It’s better for backers, and also for us. With all the checks we’ve written so far, overall, we already have a 64x multiples on invested capital, which many small funds or seed funds cannot boast about.” However, it’s worth noting that while several venture studios have debatable pros over other investment entities, the model hasn’t been particularly successful and has become less appealing to founders and operators. Yet, FastForward hopes to be an outlier whose learnings others can follow. Also, if recent activities that TechCrunch has covered from the industry are a harbinger of what’s to come, the model might make a comeback. In the last couple of months, for instance, Adanian Labs, a Kenyan-based studio, said it’s looking to build 300 startups over the next five years and Purple Elephant Ventures, another based studio Kenya-based venture raised $1 million pre-seed funding to build about four startups at the intersection of tourism, climate and technology yearly. Fast Forward Venture Studio to build African startups from idea to scale by Tage Kene-Okafor originally published on TechCrunch