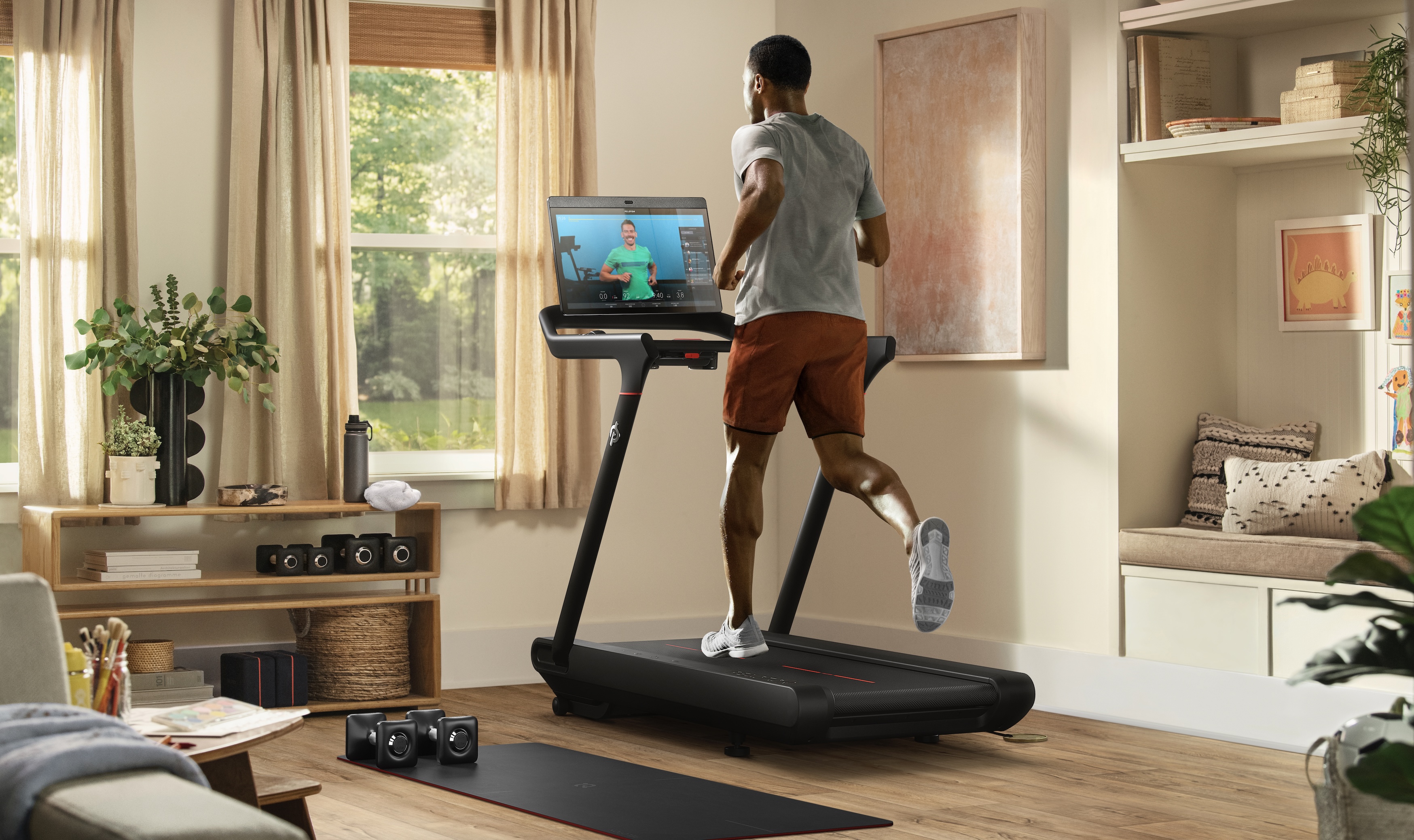 Around the time of the transition, the company cut 2,800 jobs. Since then, it has undergone a number of different evasive actions, including outsourcing the production of its equipment after scrapping plans to ramp up first-party production and adding Amazon to its sales channel – both were significant moves for a company that had long made self-sufficiency a priority. After pausing production on its hardware, the company recently revealed plans to release its first rowing machine in December. In September, Foley and fellow cofounder, Chief Legal Officer Hisao Kushi, resigned from the firm. McCarthy acknowledged Peloton’s continued struggles, setting a six month timeline for a significant turnaround. Failing that, it seems likely that it will begin to actively court potential buyers. Amazon was among those rumored to be mulling acquisition following Foley’s resignation. We’ve reached out to Peloton for comment. Facing an uncertain future, Peloton will cut another 500 jobs by Brian Heater originally published on TechCrunch