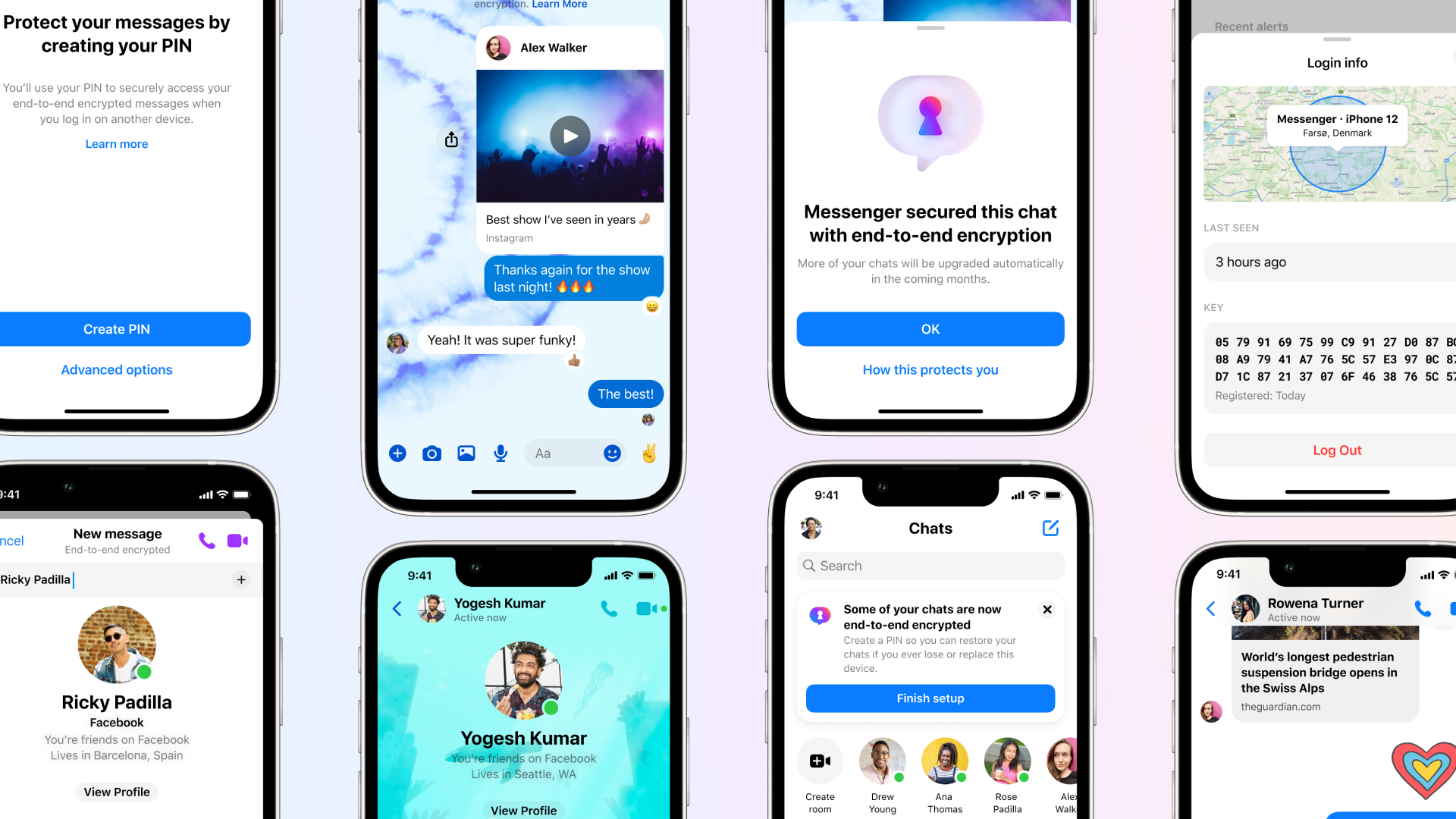 Facebook’s Messenger has long had the option to chat with end-to-end encryption, meaning that your chats are encrypted when they leave your device and until they reach the recipient, keeping them safe from prying eyes (even Facebook’s). But if you turn on the feature, your chats will look bland and have a lot less features than regular chats, which surely isn’t very enticing for users. This is now changing. On Monday, Facebook announced it’s adding a number of new feature to end-to-end encrypted chats. This includes chat themes, custom chat emojis and reactions, group profile photos, link previews, and active status. Additionally, Android bubbles will now show up when you get a new message in an end-to-end encrypted chat. While the new features are nice, it’s still not as good as just having end-to-end encryption enabled by default (as it should be). Facebook is making some progress there, too. The company says it’s gradually expanding its test of enabling end-to-end encryption for Messenger by default. images-1.fill_.size_2000x1742.v1674548233 This means that, over the next couple of months, some users will get a notification that their chats have been upgraded to feature end-to-end encryption. The users will be chosen randomly, so if it happens, it happens. Facebook says “millions” of people around the world will get access to the feature.