Facebook is removing several information fields from profiles, including religious and political views 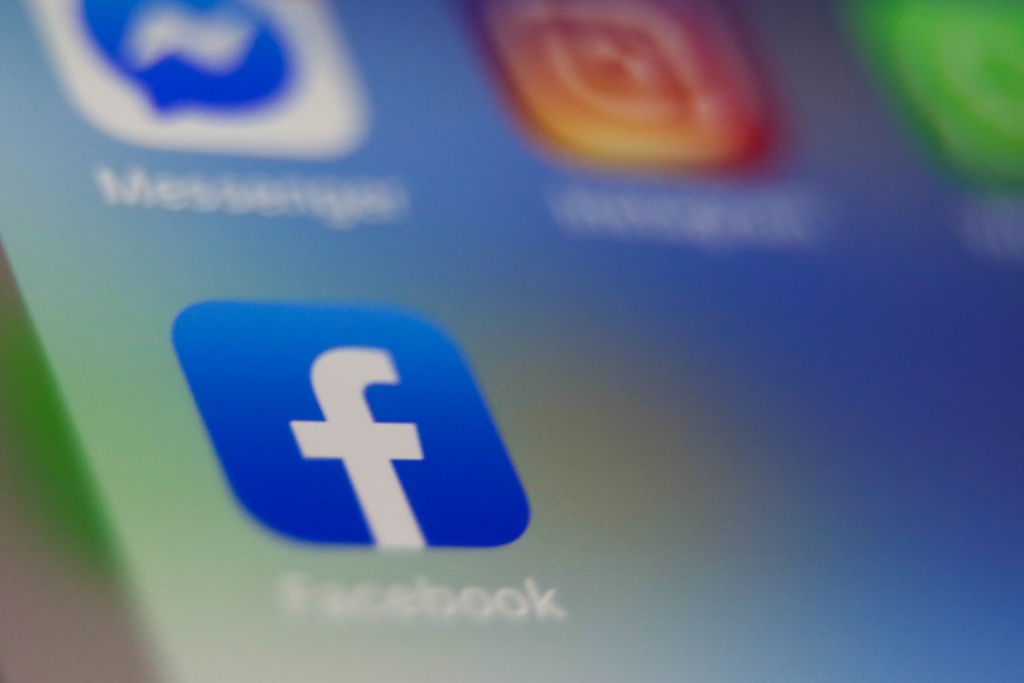 “As part of our efforts to make Facebook easier to navigate and use, we’re removing a handful of profile fields: Interested In, Religious Views, Political Views, and Address,” the the spokesperson said in a statement. “We’re sending notifications to people who have these fields filled out, letting them know these fields will be removed. This change doesn’t affect anyone’s ability to share this information about themselves elsewhere on Facebook.” The change was first spotted by social media consultant Matt Navarra, who tweeted a screenshot of the notice being sent to users who have these fields filled out. The notice indicates that users’ other information will remain on their profiles, along with the rest of their contact and basic information. Facebook’s decision to get rid of these specific profile fields is part of its efforts to streamline its platform, which currently consists of several features that are somewhat outdated. It’s worth noting that the information fields that Facebook is choosing to remove are ones that other major social networks don’t offer. Platforms like Instagram and TikTok have simple bios that let users share a little bit about themselves without going to specific details, such as political or religious views. In the past, people may have been interested in filling out their profiles with additional information, but as privacy infringements have come to light, users may no longer want to share extra details about themselves online. The news comes as Meta laid off 11,000 workers, which is about 13% of its workforce last week. The layoffs came amid a tough time for Meta, which provided lukewarm guidance last month October regarding its upcoming fourth-quarter earnings. The layoffs marked the most significant job cuts in the tech giant’s history. Facebook is removing several information fields from profiles, including religious and political views by Aisha Malik originally published on TechCrunch