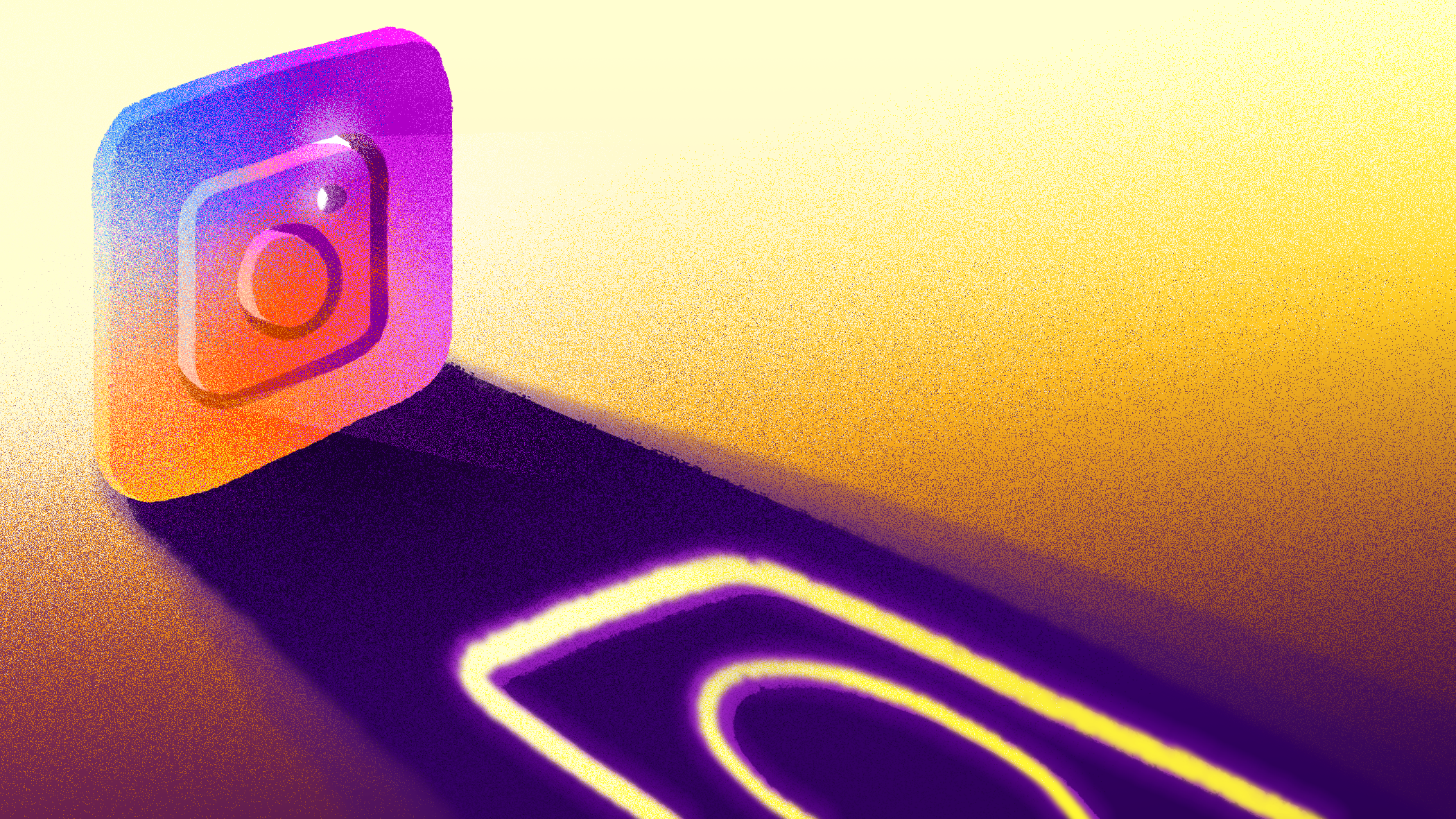 Facebook and Instagram have completed their NFT rollout across both apps for all users in the U.S.On Thursday, Meta announced that all users in the U.S. can connect their digital wallets to Facebook and Instagram to share and cross-post their NFTs. This comes as one of the final steps of the official NFT rollout for the Meta-owned apps. Instagram announced a plan to introduce in-app NFTs in May and the same happened on Facebook in June. Users in the other 100 countries where digital collectables are available can access the feature on Instagram, but not on Facebook just yet. Tweet may have been deleted (opens in a new tab) “Today we’re announcing everyone on Facebook and Instagram in the U.S. can now connect their wallets and share their digital collectibles,” Meta announced in a post updated on Sept. 29. “This includes the ability for people to cross-post digital collectibles that they own across both Facebook and Instagram.” This is one of the rare times in which it doesn’t seem like Meta’s new feature is a carbon copy of another app. Lately, each update Meta makes seems to be a transparent imitation of its competitors’ features: like remixing on Reels; repost features; QR codes, and more. Other brands have, of course, worked NFTs into their business models — like Walmart, Nike, Coca-Cola, and Twitter — but this move doesn’t seem like an exact copy of another social media app. Good for you, Meta. I guess?