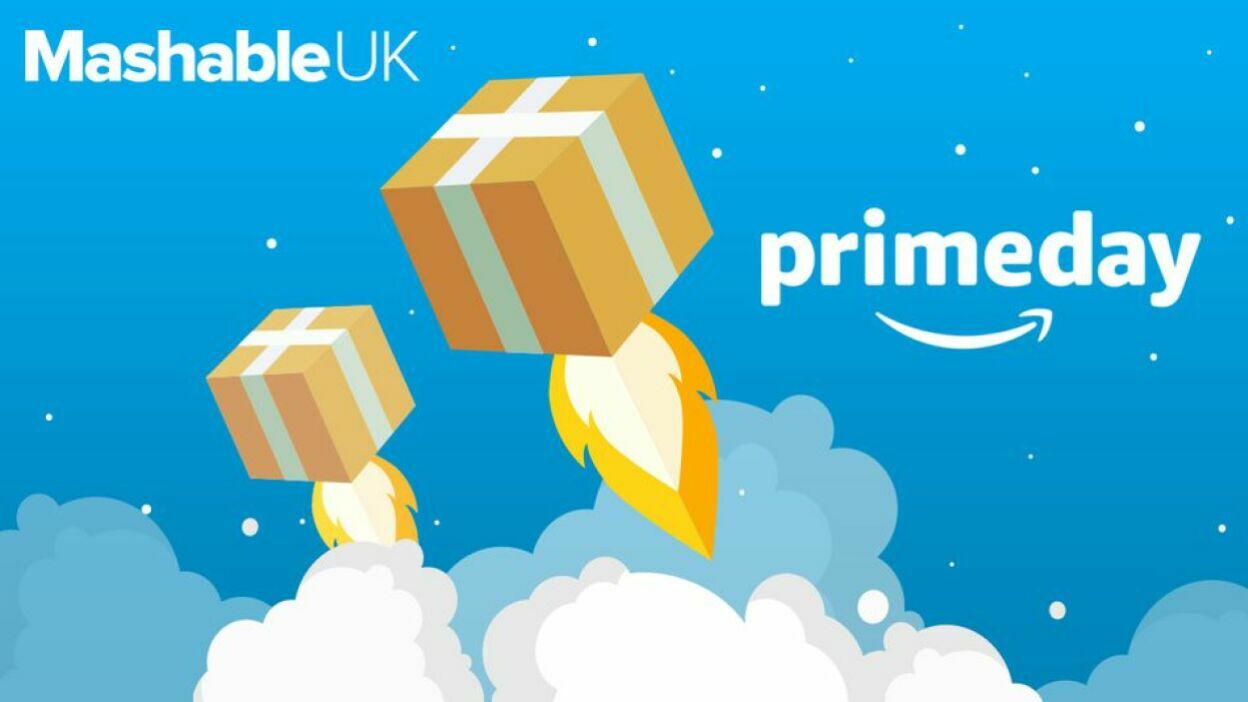 Prime Day 2: Electric Boogaloo. Prime Day 2 Fast 2 Furious. Prime Day: Episode II – Jeff Bezos Strikes Back.Amazon went with “Prime Early Access Sale,” but whatever you want to call it, there’s officially another Prime Day-style deals event scheduled for 2022. The retail behemoth will kick off its holiday shopping season early with “hundreds of thousands of deals” across the brand new event from Oct. 11 to 12, which will be exclusive to members of its Prime subscription service.This event will also introduce Amazon’s first-ever Top 100 list of “some of the season’s most popular and giftable items,” and shoppers will encounter discounts on them throughout its 48-hour block. A press release teased brands like Hasbro, KitchenAid, Samsung, and iRobot, which Amazon now owns.The Prime Early Access Sale marks the first time Amazon has hosted two Prime Day-esque events in the same year, the first of which fell on July 12 and 13 in 2022. (It may not be explicitly advertised as a second Prime Day, but if it looks like a second Prime Day, swims like a second Prime Day, and quacks like a second Prime Day…)The news shouldn’t come as a total surprise: CNBC reported in June that Amazon had notified select third-party merchants of a “Prime Fall” deal event through its internal Seller Central portal, instructing them to submit time-sensitive Lightning Deals (or flash sales) for consideration by July 22.This event could help Amazon bounce back in revenue after an especially sluggish Q2. But the company will face a massive challenge in convincing consumers that they shouldn’t postpone their holiday shopping until Black Friday, when products are usually at their year-round lows. Amazon isn’t offering a price guarantee to soothe skittish shoppers who are (rightfully) worried things will get cheaper in November or December.

What will be on sale during the Prime Early Access Sale?

Along with those highlights from the Top 100 list, Amazon’s announcement specifically name-dropped Peloton, LEGO, adidas, Furbo, Philips Sonicare, and Ashley Furniture. Deals from those brands and more will appear “across all top categories,” the company said, “including electronics, fashion, home, kitchen, pets, toys, and Amazon devices.”A Prime Day Early Access deals page went live shortly after the event was confirmed, and so far those Alexa-enabled gadgets are the biggest stars of the show. Discounts of up to 70% have been applied to a truckload of Kindles, Fire tablets, Fire TV sticks, Blink security cameras, and Echo smart speakers and displays, including some that come with free GE smart bulbs. Notably, this year’s new 16GB Kindle Paperwhite, Fire 7, and eero Pro 6E router are all enjoying some all-time low pricing for the occasion.Amazon has also pounced on the opportunity to offer discounts on its streaming services. Prime members who haven’t tried Amazon Music Unlimited before can get four months free through Oct. 12; nonmembers get three months free (normally £8.99/month). And if you need something new to watch, a Prime membership unlocks deals on select new and popular titles from the Prime Video library through Oct. 7.On the not-made-by-Amazon front, the Prime Early Access Sale has ushered in some particularly good deals on many of the usual Prime Day suspects. That includes Sony 4K TVs (LED and OLED), Tile Bluetooth trackers, JBL earbuds, Cricuts, Breville espresso machines, SodaStream sparkling water makers, and Instant Brand appliances — because no Prime event is complete without at least one dirt-cheap air fryer.

Aside from aggressively lurking on Amazon’s dedicated Prime Early Access deals page (and reading our coverage of standout discounts), there are several ways to ensure you don’t miss out on a worthwhile deal or overpay ahead of Black Friday:

Organise your Wish List. Amazon’s virtual shopping list feature puts all of your must-haves in one convenient spot so you’re not constantly flipping between links and tabs. You can see which items are on sale at a glance and even rank them based on how much you want them. (Read Mashable’s guide to “wishlisting” for additional intel.)

Download the Amazon mobile app. You can activate push notifications to get alerted whenever there’s a deal on an item on your Wish List or a product related to your recent searches/views.

Sort Amazon’s Prime Early Access Deals page by “Upcoming” (found in the middle of the left-hand column). That’ll pull up a grid of deals that are happening in the near future, with exact start times listed for each. Set an alarm accordingly.

Take advantage of Alexa’s advanced deal alerts feature. Amazon’s virtual assistant can notify you of a sale on an item in your Wish List, Shopping Cart, or “Saved for Later” queue up to 24 hours before it goes live. Enable the feature on a newer generation Echo smart speaker, and you’ll see its light ring turn yellow (or a pop-up alert) whenever an item you’ve saved has a discount in the pipeline. You can then ask Alexa for more information about the deal, have her set a reminder for when it’s available, and even give her permission to order it for you using your default payment info when the time comes.

Cross-check prices on camelcamelcamel. You can plug any Amazon URL into this free price-tracking site to see how much it’s gone for over the weeks/months/years, which will give you a good idea of whether a discount you see is actually worth it. (Note that this may not work on every Lightning Deal.) It also gives lets you create a price watch for individual items.

Cross-check prices with other stores. Most major retailers will likely try to match or beat Amazon’s Prime Early Access Sale prices even if they’re not officially holding competing events of their own.

Anyone who hasn’t been an Amazon Prime member within the past 12 months can sign up for a free 30-day trial by following these steps:

Click on the orange button that says “Start your free 30-day trial.”

Add a payment method and a billing address. (Don’t worry — you won’t be charged.)

Click the yellow button that says “Activate your free trial.”

After your trial period ends, you’ll automatically be upgraded to a paid membership plan for £8.99 per month or £95 per year. Getting your degree? Any student can take advantage of a free six-month trial that converts to a £4.49-a-month or £47.49 per year membership.

Is Amazon Prime actually worth it?

Prime’s current annual rate is the result of a 17% price bump earlier this spring, which wasn’t totally unexpected. But that higher cost is undoubtedly harder to swallow after two years of a pandemic that made us ultra-reliant on deliveries.That being said, £95 is still a decent value for all of the perks a Prime membership includes if you’re someone who does most of their shopping online. Subscribers get free two-day (or faster) shipping on millions of items, plus exclusive access to the Prime Video, Prime Music, Prime Gaming, and Prime Reading libraries, unlimited photo storage with Amazon Photos, and a free year’s worth of Grubhub+. Amazon also offers special discounts on items to its members beyond special Prime events like these. Check out Mashable’s guide to maximising all the perks of a Prime membership while you’re at it.But there is a way to shop the Prime Early Access Sale without committing to a Prime membership, and that’s by scheduling your 30-day free trial around the sale. Just remember to cancel it as soon as the sale is over to avoid getting charged.