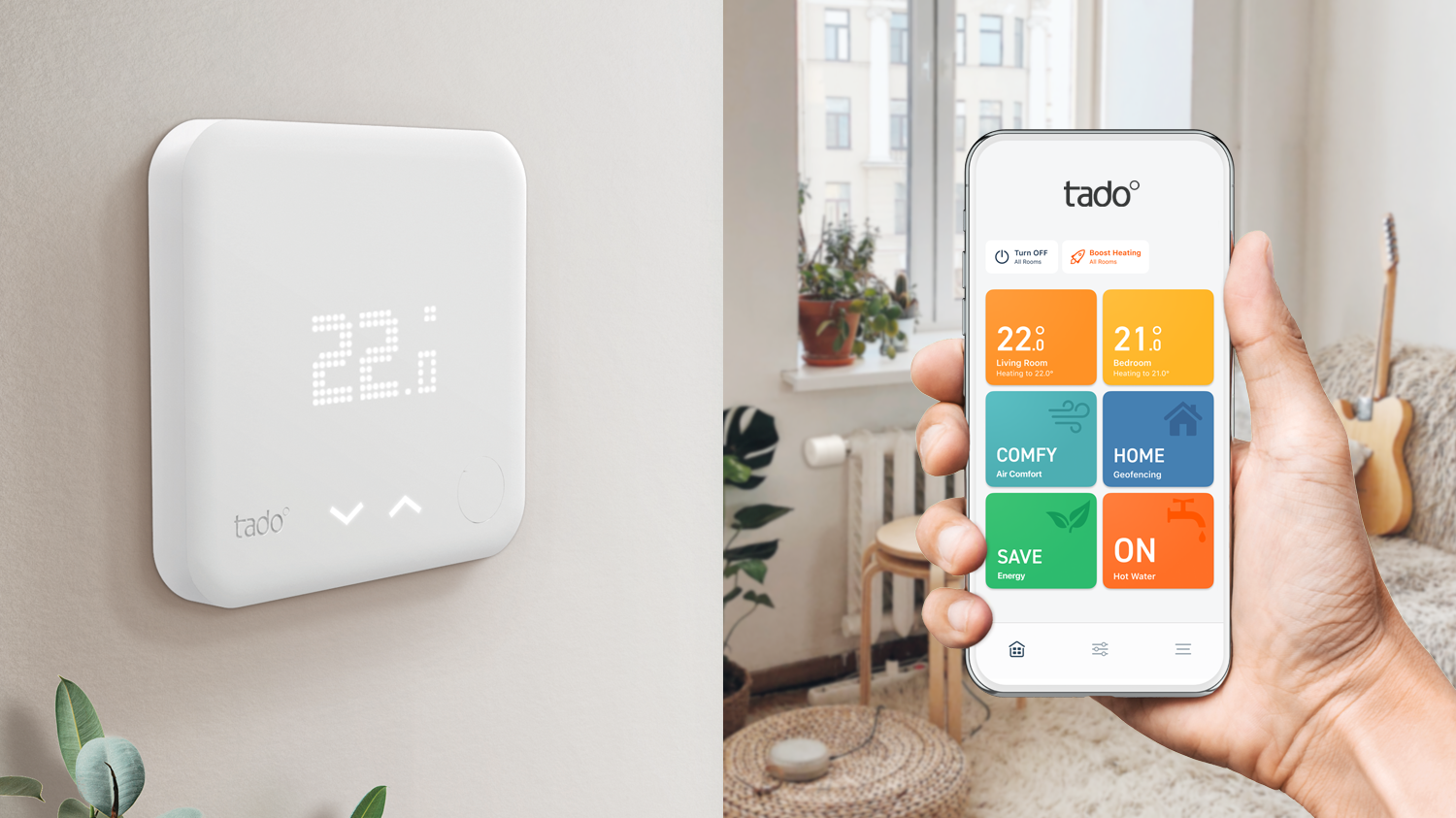 The raise comes a year after the German company announced plans to go public (“deSPAC”) via a special purpose acquisition company (SPAC), plans that ultimately failed to materialize after Luxembourg-based shell company GFJ ESG Acquisition I SE pulled out of the deal in September. Founded in 2011, Tado is best known for its smart thermostats and platform for managing home heating and cooling systems. The platform includes geofencing smarts which controls a home’s temperature based on whether anyone’s in the house, while it can also detect and alert users about open windows. Geofencing-e1674665838117

Prior to now, Tado had raised nearly $160 million in funding, with notable investors including Amazon plowing money into the company, not to mention industrial manufacturing giant Siemens and energy firm E.On. More than a decade on since its inception, it appeared that Tado and its big-name backers were on course to achieve their big exit last year after revealing plans to land on the Frankfurt stock exchange with a €450 million ($490 million) valuation in tow. However, Tado and its SPAC partner revealed in March that they were “adjusting” the enterprise value to around €400 million ($436 million) due to “current market volatility,” before the deal finally went the way of the dodo six months later. Little more was revealed about the reasons behind this, though it was reasonable to assume that with tech valuations plummeting and economic headwinds driving major downsizing efforts across just about every sector, Tado and GFJ ESG Acquisition simply got cold feet due to the timing of it all. “We decided to end ongoing discussions related to a deSPAC with GFJ ESG Acquisition I SE due to current public capital market conditions,” Tado’s chief product officer Christian Deilmann explained to TechCrunch. “We value and appreciate our partnership with GFJ ESG, and share similar goals towards building a more sustainable future for Europe and the world.” And so Tado has instead chosen to double down on its recent growth, which in 2022 it claims saw it pass 3 million smart thermostats sold since its beginnings. With a fresh $46.9 million in the bank, the Munich-based company said that it’s looking to scale its business in two ways — one of which involves appealing to customers looking to counter rising energy costs through combining so-called “time-of-use” energy tariffs with its smart thermostat products. Time-of-use tariffs essentially encourage users to use electricity at specific times when it’s cheaper, and Tado acquired a company called Awattar last year that provides power load-shifting through such tariffs “We will double down on helping our customers to reduce heating expenses,” Deilmann said. “So far, our focus was on reducing energy demand, now with our smart energy tariffs we also help to reduce the cost of energy. With a smart energy tariff, special heat pumps are controlled in a way that they avoid running during hours of a day in which energy prices are high. Everything happens automatically in the background while always maintaining a perfect room climate.” Additionally, Tado said that it’s planning to work with real estate companies that manage rental properties, which could help Tado scale.

While it’s impossible to ignore the widespread layoffs that have permeated the technology industry for the past year, Tado said that it has so far not had to downsize in anyway, and doesn’t expect to do so. “We currently have 200 employees at Tado, with the majority of employees based in our Munich headquarters,” Deilmann said, adding that it also has remote workers in the U.K. and Austria. However, all this leaves one lingering question. As a 12 year old company with around $200 million in funding, some sort of exit seems a little overdue — its previous round of funding in 2021 was intended to be its final raise before it explored a sale or public listing. So can we expect an IPO — SPAC or otherwise — in the future? “Whilst we do want to consider the public listing of Tado in the future, we have no updates in this regard, whether publicly listing ourselves, or via a SPAC,” Deilmann said. “Our current focus is to continue our strong growth track of doubling business on a yearly basis, while turning profitable in 2023.” In addition to lead investor Trill Impact Ventures, Tado’s latest round of funding included participation from Bayern Kapital, Kiko Ventures, and Swisscanto (Zürcher Kantonalbank). European smart thermostat startup Tado raises $46.9M after failed SPAC plan by Paul Sawers originally published on TechCrunch