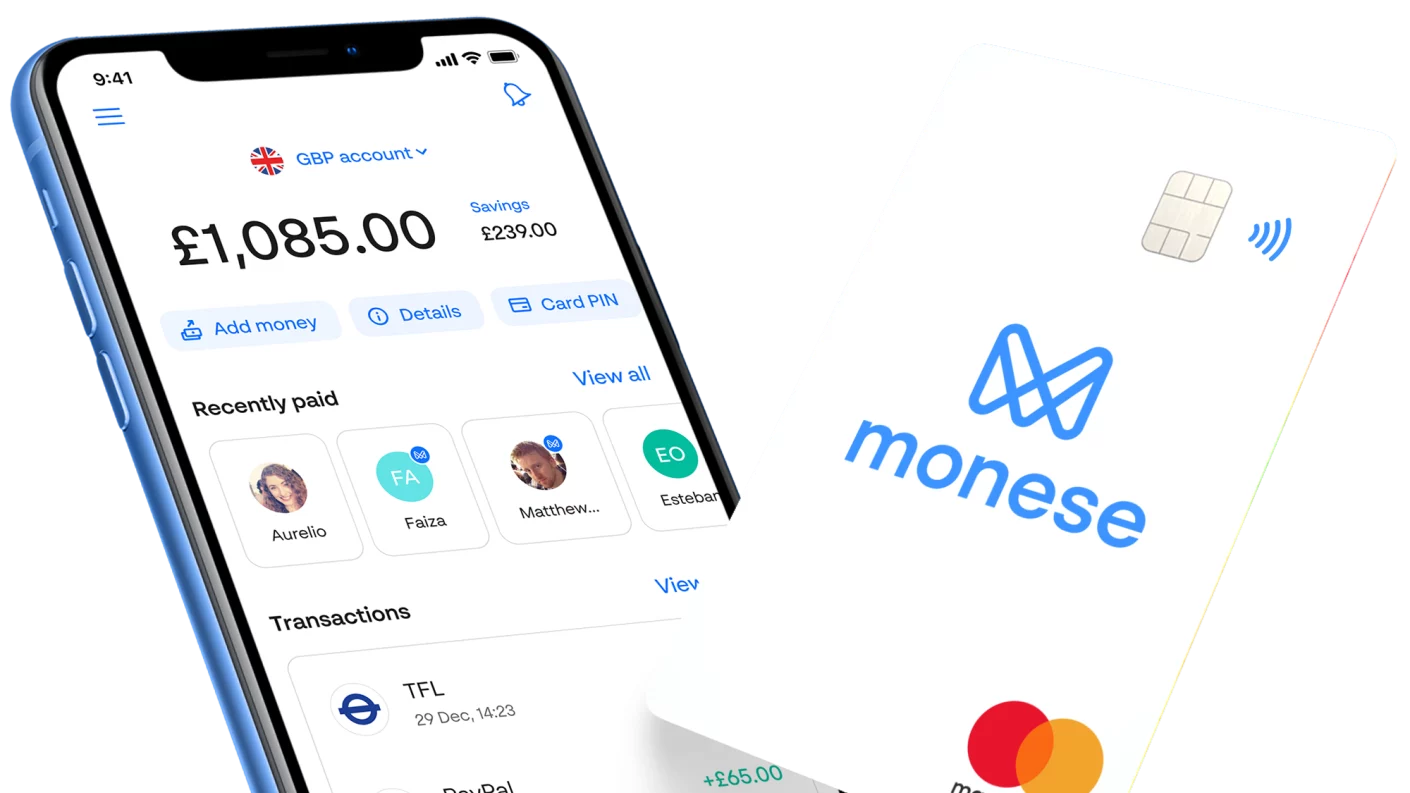 Founded in 2013, Monese is one of several so-called “challenger” banks to emerge from the U.K. capital, serving customers with a range of online-only services including standard cash accounts, savings, and international money transfers. Other notable players in the space include Revolut, which hit a hefty $33 billion valuation last year; Monzo, which is now valued at $4.5 billion; Starling Bank, which recently increased its valuation to $2.9 billion; and Wise, which went public last year and now has a market cap of nearly $6 billion. Monese, for its part, now brings its total financing to $208 million, and follows its $90 million series C round last September. And although the company hasn’t divulged any valuations for its latest round of funding, TechCrunch is reliably informed that its valuation has increased “multiple times” on its series C valuation (which was also undisclosed at the time).

Securing one of the world’s top ten biggest banks as an investor is a major coup for Monese, and represents something of a trend in recent years whereby dusty-old “traditional” banks have sought inroads to the burgeoning neobank sphere through investing. By way of example, Spain’s BBVA recently invested $300 million in Brazilian neobank Neon, while JP Morgan bought a 49% stake in Greece’s Viva Wallet. Elsewhere in the past couple of years, JP Morgan has bought a 40% stake in Brazil’s C6 Bank, Goldman Sachs has invested in Starling Bank, and Santander has backed San Fransisco-based Upgrade. Indeed, these investments are typically part of a broader strategic play by the banking industry juggernauts, and Monese’s tie-up with HSBC is no difference — HSBC is looking to leverage Monese’s banking-as-a-service platform, which it unveiled last year to help other financial institutions easily develop online money management and related digital services. It’s all about bringing the innovation of a fintech startup into the realms of a major global bank. “HSBC is continually pioneering new wealth and banking innovations for our digitally-savvy customers — we want to help clients make smarter decisions so they can meet their financial goals with innovative digital tools,” said Taylan Turan, group head of retail banking and strategy, wealth and personal banking at HSBC, in a statement. “This new partnership is a key step towards helping us deliver digital wealth and banking tools at pace and scale, combining Monese’s fintech credentials with our own global wealth and banking capabilities.” European neobank Monese nabs $35M from HSBC by Paul Sawers originally published on TechCrunch