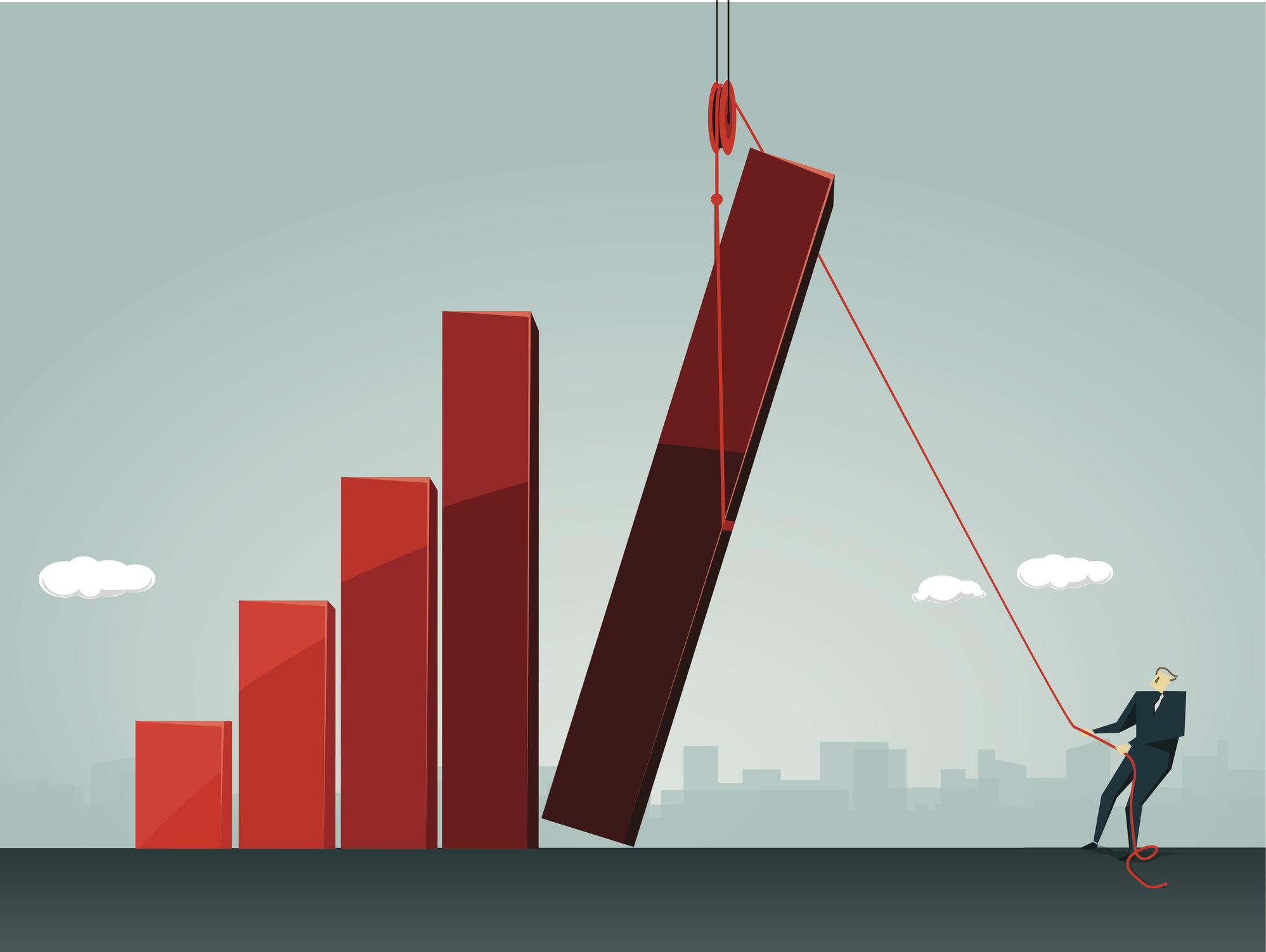 When the upgrade, generally referred to as “the Merge,” transpired, ETH was priced at about $1,600. At the time of publication, ETH is worth about $1,327 down just over 17% from the landmark system change. “The FOMO and speculation around the Merge are done, and it’s back to business as usual for most in the space.” Flux co-founder Daniel Keller Over the past several months, speculation has centered around whether ETH would be accepted post-Merge, Daniel Keller, co-founder of a decentralized cloud infrastructure Flux, said to TechCrunch. Since Ethereum moved from proof-of-work (PoW) to proof-of-stake (PoS), it left its crypto miners “behind” in the transition, he added. “Did they alienate a core demographic and remove one of the best parts of decentralization? I think we see the direct impact of that speculation to the downside,” Keller said.