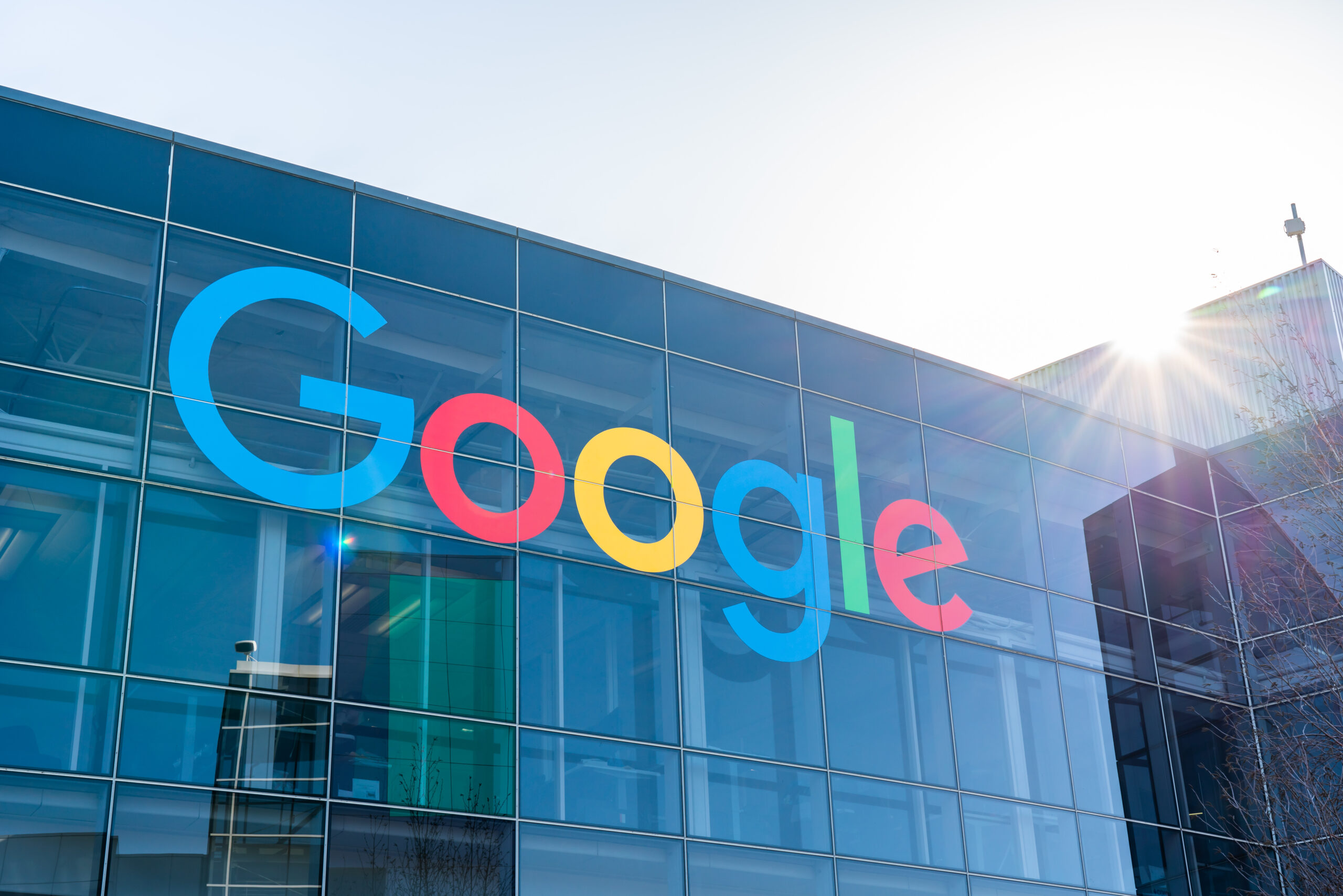 Epic Games and Match Group had originally detailed Google’s plans in a filing last year, where they detailed a Google program known as “Project Hug,” or later, the “Apps and Games Velocity Program.” This effort was focused on paying game developers hundreds of millions of dollars in incentives to keep their games on the Google Play Store, it had said. The program itself had arrived following Epic Games’release of Fortnite outside Google Play in 2018, where it bypassed Google’s marketplace fees. (The game later returned to Google Play in April 2020 until being removed for allowing users to bypass Google’s fees when making in-app purchases.) Google, at the time, had been concerned that Epic may choose to partner with an OEM like Samsung for a preinstall deal. It also worried that other companies might follow Epic’s lead, leading a new wave of alternative Android app stores. The project had been said to involve helping the developers with additional promotions, resources and investments, and was deemed a success as Google signed deals with many of Project Hug’s targets, including Activision Blizzard. Now, Epic Games and Match Group are looking to add to their complaint with two new allegations specifying how Google had either paid or otherwise induced its potential competitors to agree to not distribute apps on Android in competition with the Play Store, including through their own competing app stores. Google, it says, had identified developers who were “most at risk…of attrition from Play” and then approached them with an offer of an agreement. The complaint now deems this a “per se” violation of Section 1 of the Sherman Act, which prohibits “every contract, combination in the form of trust or otherwise, or conspiracy, in restraint of trade or commerce among the several States, or with foreign nations,” it says. Essentially, what this means is that the acts the companies are accusing Google of are so harmful to competition that they are almost always illegal, and that no defense or justification on Google’s part should be allowed. Typically, per se violations include “plain agreements among competing businesses to fix prices, divide markets or rig bids,” the FTC explains. Google, of course, has a different take on the matter. The company last July filed a counterclaim against Match, saying the dating app giant is trying to use its services for free. Google says now that Epic had known about these agreements since the filing of its amended complaint in July 2021 and now wants to add new allegations without attaching or citing new evidence. It also claims that programs like “Project Hug” are a sign of healthy competition between platforms and app stores, not antitrust violations. “Epic and Match are adding more inaccurate claims to their failing lawsuits and we’re looking forward to setting the record straight in court,” a Google spokesperson said, in a statement. “The program on which Epic and Match base their claims simply provides incentives for developers to give benefits and early access to Google Play users when they release new or updated content; it does not prevent developers from creating competing app stores, as they allege. In fact, the program is proof that Google Play competes fairly with numerous rivals for developers, who have a number of choices for operating systems and app stores,” they added. Epic Games and Match look to expand their antitrust claims against Google by Sarah Perez originally published on TechCrunch