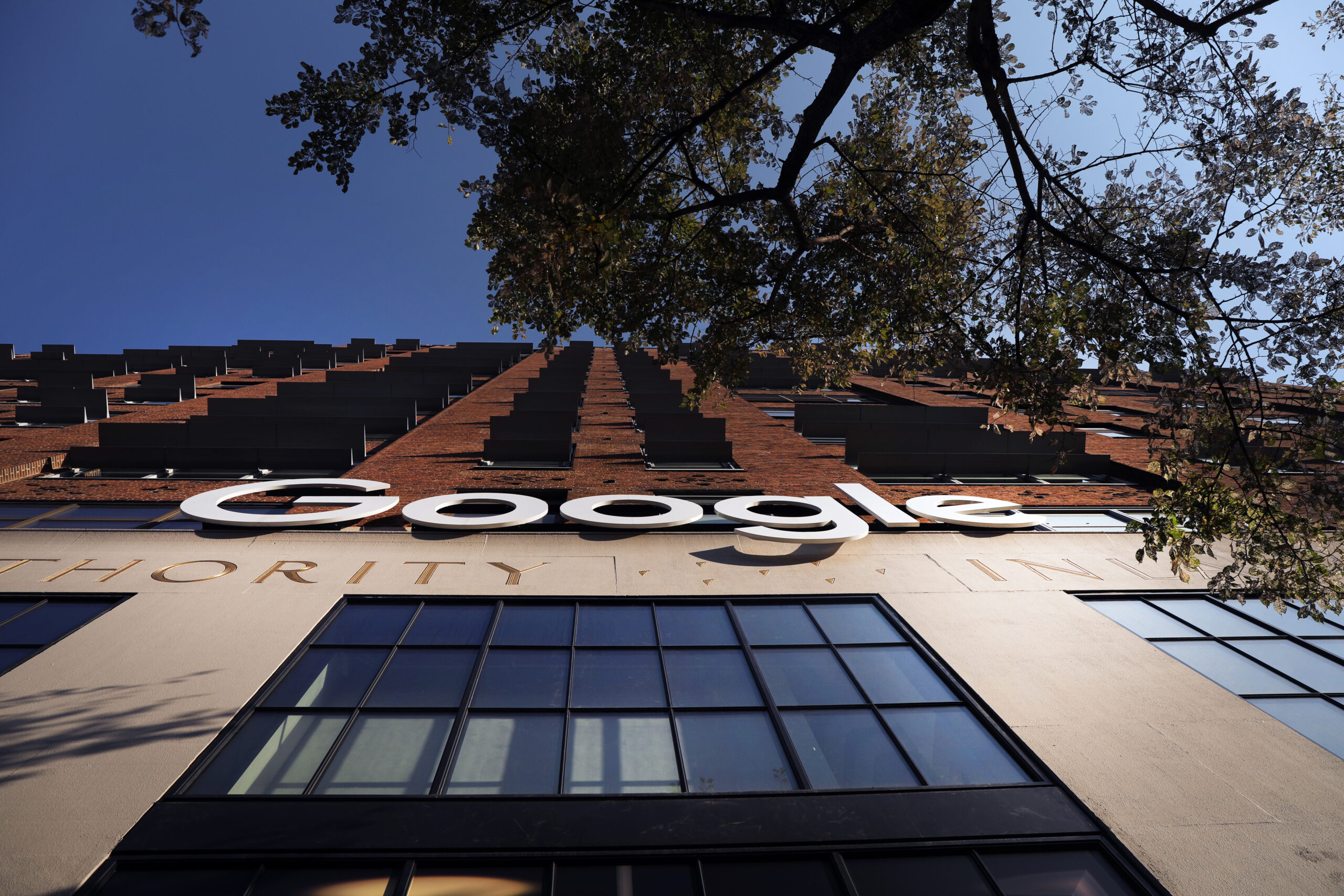 Epic Games began its path to suing the app store giants, Apple and Google, back in 2020 when it introduced a direct payment option in Fortnite to its iOS and Android apps, prompting Apple and Google to boot the mobile game from their respective app stores. Epic then sued both companies for antitrust abuses. Apple largely won its case, but both sides appealed the ruling as Epic still wants Apple held accountable for anti-competitive practices, while Apple didn’t want to change its terms to permit third-party payments, as the district judge had decided would be required. In an appeal hearing in November, the DoJ voiced its concerns over how the lower court had misinterpreted U.S. antitrust law — a signal of the increased interest the U.S. government has in the prosecutions of the tech giants. (The DoJ is also said to be in the early stages of filing its own suit against Apple.) Epic’s claims against Google, while largely similar to Apple’s, have to take into account the differences with Google’s app distribution platform. Unlike Apple, which prevents any other means of installing apps on iOS devices outside its own App Store, Google permits apps to be sideloaded on Android devices. In fact, Epic Games chose to distribute Fortnite to users outside the Play Store when it launched on Android, and after the game was kicked out of Google Play for terms violations. To aid its case, Epic has focused part of its antitrust claim on the other alleged means Google used to maintain market power, including an internal program where Google paid game developers hundreds of millions of dollars in incentives to keep their games on the Play Store. Google, however, maintains the program is “proof that Google Play competes fairly with numerous rivals for developers,” it said. Match Group had also sued Google over its Play Store practices, accusing Google of charging developers “exorbitant fees.” Google shot back, saying Match just wants to get out of paying for the services it provides the company as part of its platform. Epic and Match filed to amend their complaint in October by adding new antitrust counts to their case. Google last month asked the court to disallow these requests saying, among other things, the claims were filed too late. In a more recent hearing related to this case, a California federal judge criticized Google for not preserving evidence from employee chats, after learning internal communications were taking place in Google Chat, where messages were automatically deleted after 24 hours. Though employees can change the auto-delete setting, Google apparently did not enforce this setting to be turned on. The U.S. District Judge James Donato asked the parties how many of the 260 Google employees who received a litigation hold notice had chosen not to preserve their chats, according to a report from Law360. The judge also threatened Google with a “substantial, trial-related penalty,” if the court found evidence related to the trial was destroyed. “I think there’s little doubt from the evidence that I’ve heard so far that Google’s chat function could in fact have contained evidence relevant … to this case,” the judge said. Dkt 373 – 2022.11.10 -Google Chat Deletions by TechCrunch on Scribd Epic and Match’s lawsuit against Google also includes participation from 39 Attorneys General (38 states plus the District of Columbia). A consumer class action is involved, too, and is seeking $4.7 billion in damages, Reuters reported. The amount is based on what the plaintiffs believe consumers were overcharged due to the Play Store’s fees — increases that developers passed along to their own customers. This number is likely going to be disputed, given that it’s not clear if developers would have offered consumers any additional savings if developers could sidestep fees, rather than keeping the money for themselves. The case is one of two notable antitrust complaints involving Google. The other is the Department of Justice’s lawsuit against Google over its search engine practices. In this one, the DoJ alleges that Google illegally maintains its position as the No. 1 search engine by paying out billions of dollars to Apple, Samsung, and other telecoms to be the default search engine on mobile devices. Epic and Match’s antitrust case against Google heads to jury trial on November 6 by Sarah Perez originally published on TechCrunch