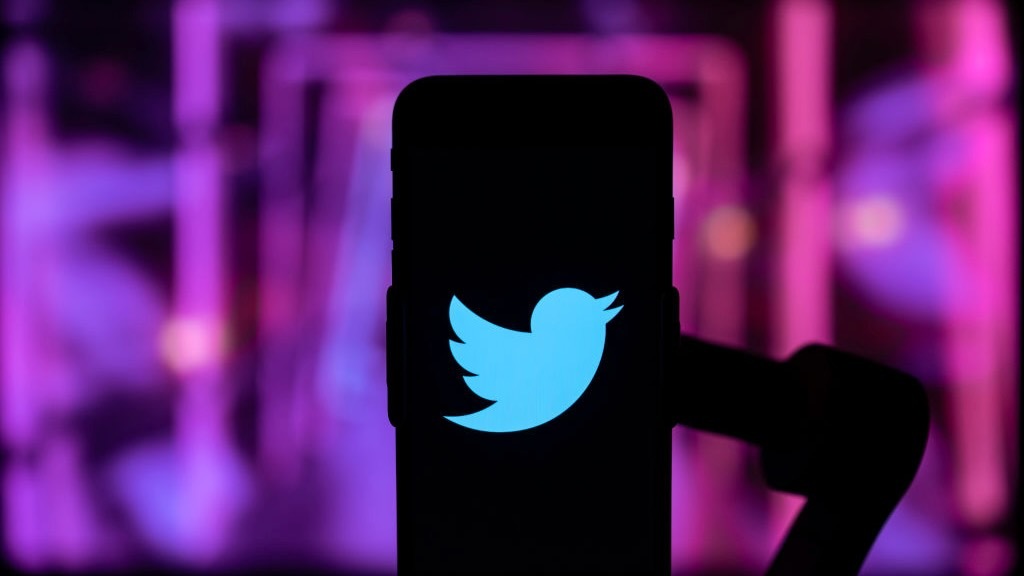 Twitter CEO Elon Musk has decided it won’t allow for free promotion on the platform, which basically amounts to posting the handle of an account on a different social media site. The platform announced the strange new policy on Sunday in a series of tweets. “We recognize that many of our users are active on other social media platforms. However, we will no longer allow free promotion of certain social media platforms on Twitter,” posted the Twitter support account. “Specifically, we will remove accounts created solely for the purpose of promoting other social platforms and content that contains links or usernames for the following platforms: Facebook, Instagram, Mastodon, Truth Social, Tribel, Nostr and Post.”Other social sites like Onlyfans, Patreon, Reddit, Substack, Tiktok, and Tumblr were not listed by Twitter and it is presumed that users can still link their accounts to those platforms.So basically, you can’t promote Twitter’s apparent competitors. The exact limits of the policy are still somewhat unclear but it seems that a user cannot even post the handle of an account on one of those sites. In other words, you can’t post “follow me at @username on Instagram.” “We still allow cross-posting content from any social media platform,” the Twitter Support account posted. “Posting links or usernames to social media platforms not listed above are also not in violation of this policy.” Tweet may have been deleted (opens in a new tab) Twitter followed up by posting the details of the policy, saying that linking out to those sites will be barred at both the tweet and account levels. It also clarified that using a link aggregator such as linktr.ee and lnk.bio would be banned as well. Twitter also said it would ban posting usernames even if you don’t actually link out but still direct users to other social media accounts.”Additionally, any attempts to bypass restrictions on external links to the above prohibited social media platforms through technical or non-technical means (e.g. URL cloaking, plaintext obfuscation) is in violation of this policy,” Twitter wrote. “This includes, but is not limited to, spelling out ‘dot’ for social media platforms that use ‘.’ in the names to avoid URL creation, or sharing screenshots of your handle on a prohibited social media platform.”It is truly a wild new policy, especially because Musk claims to be a free speech absolutist. Twitter is apparently so concerned about losing users that it won’t even allow users to acknowledge their existence. Tweet may have been deleted (opens in a new tab) The punishment for violating the policy is pretty strong. “We may take a number of actions ranging from requiring deletion of one or more Tweets to temporarily locking account(s),” Twitter wrote. “Any subsequent offenses will result in permanent suspension.” The same goes for posting these accounts in your bio. Things have been strange on Twitter. Musk, for instance, just suspended a bunch of journalists who cover him. Now, he’s banning posting that you exist on other social sites.