Elon Musk shares date for Twitter Blue relaunch, says it has to be ‘rock solid’ 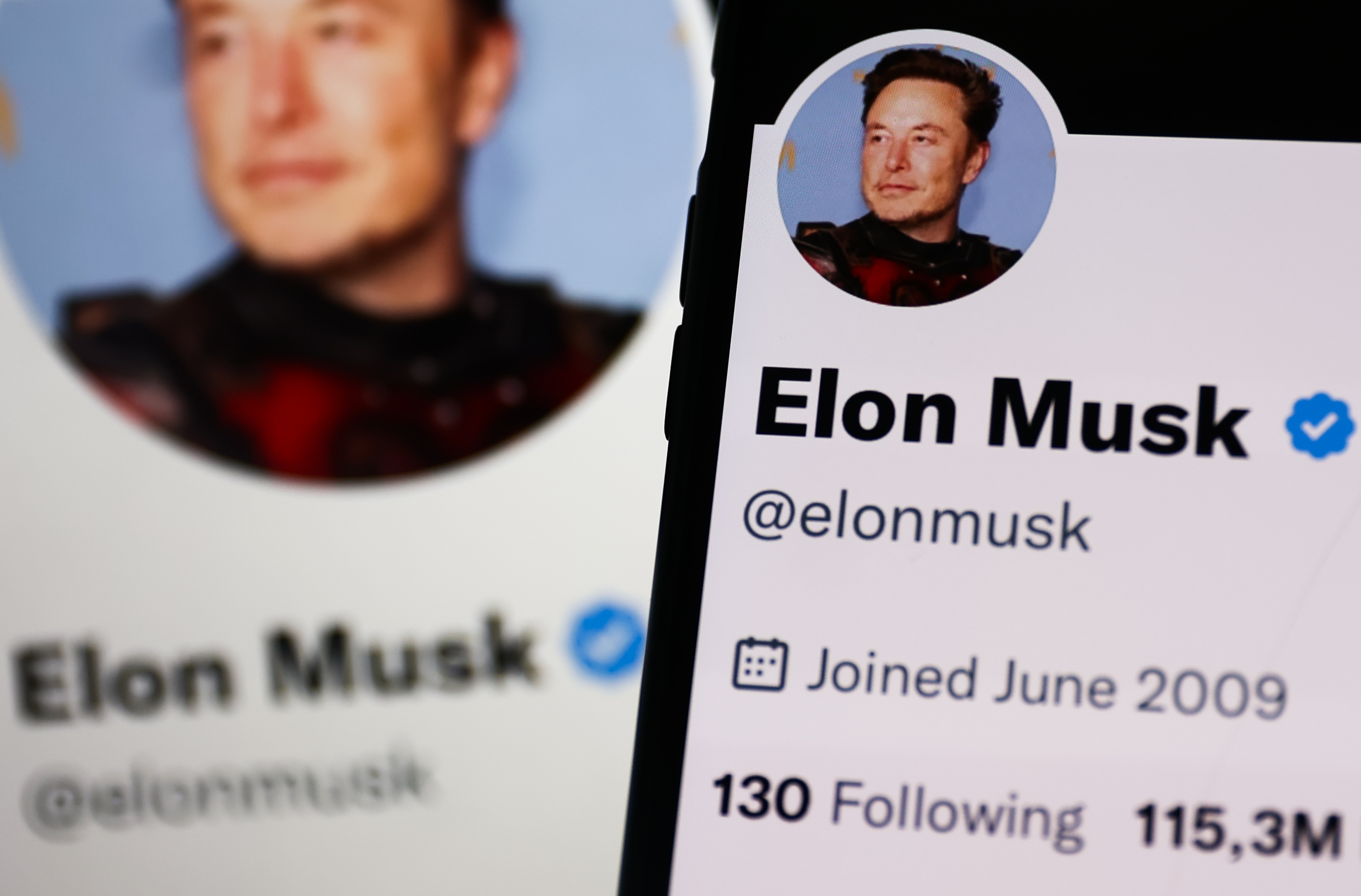 Twitter is bringing back the ability to buy a blue checkmark, but it will take a few weeks to get there. According to Elon Musk, the re-launch of the feature should happen on Nov. 29, “to make sure that it is rock solid.” Tweet may have been deleted (opens in a new tab) Twitter’s blue checkmarks used to prove a person or an organization’s identity. Then, when Elon Musk took over Twitter, the checkmarks were made available for $8 a month via a subscription to Twitter’s paid tier, Twitter Blue. This immediately caused absolute mayhem on Twitter, with numerous accounts impersonating other accounts and sharing fake news. The secondary, gray checkmark, that actually does prove one’s identity but there’s no precise criteria on who can get it, went on, then off, then on again.Then, to make things even more complicated, Twitter Blue subscription disappeared, taking some (but not all) blue checkmarks with it. Now, finally, we know what happened: Twitter took the feature down to think things through. The entire saga is a consequence of Musk’s insistence to launch or change features quickly and see what sticks. As he himself tweeted, “Twitter will do lots of dumb things in coming months.”Another recent issue that remains unsolved is two-factor authentication on Twitter, which hasn’t been working properly lately. Some of the issues might be related to mass layoffs on Twitter. Following Musk’s acquisition, the company fired roughly half of its full-time employees and, reportedly, a large number of its contract employees. The layoffs themselves were chaotic, with Musk firing people who criticized him publicly, and Twitter reportedly asking some ex-workers to come back. Tweet may have been deleted (opens in a new tab) As for legacy blue checkmarks – the ones Twitter gave away as a means of verification before you could buy them for $8 – they’re definitely going away. In a tweet, Musk said that “all unpaid legacy Blue checkmarks will be removed in a few months.”