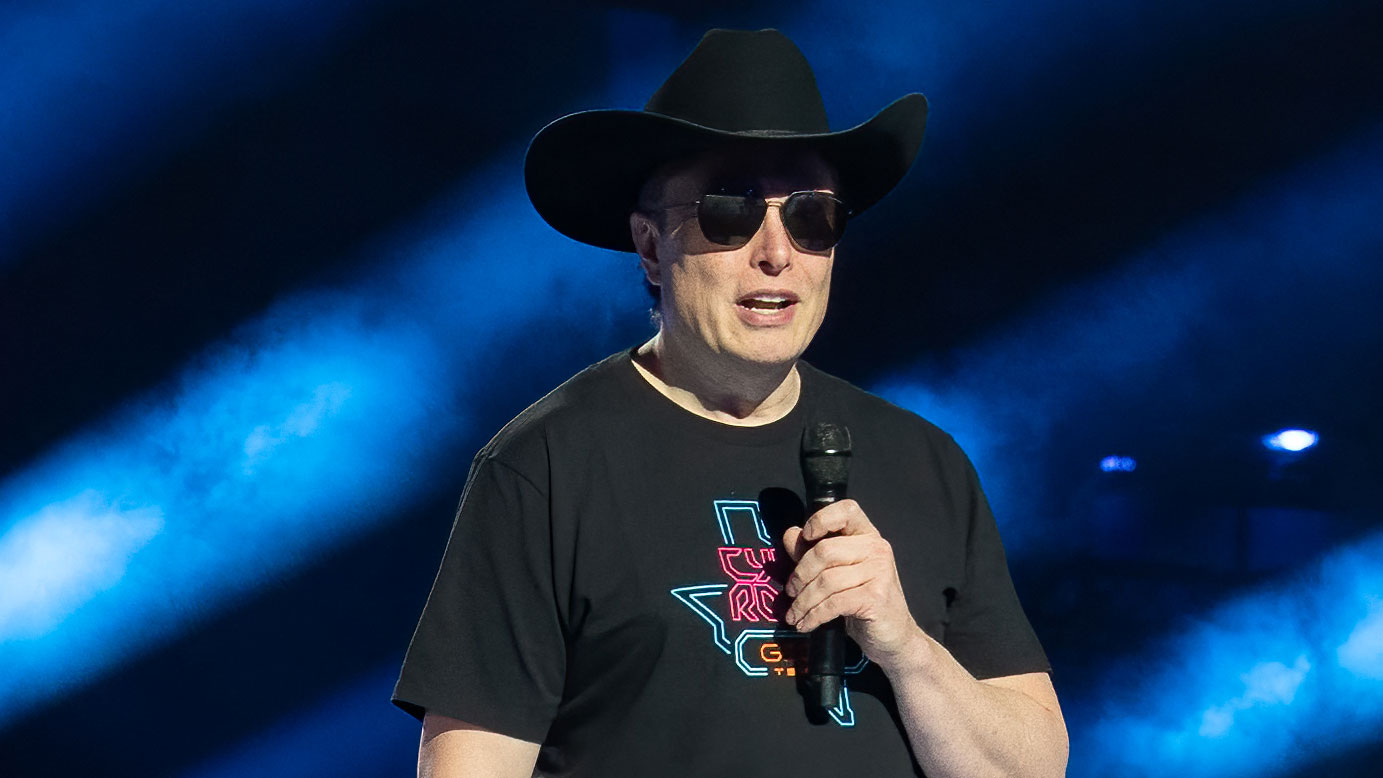 Musk did not take to Twitter to explain why he sold shares, but it’s possible the money will go towards his $44 billion deal to buy the social media platform, which went through last month. In April, Musk also sold around 9.6 million shares of Tesla stock, which at the time was worth $8.5 billion. Those shares were sold at around $885.42. Since then, Tesla has issued a three-for-one stock split, bringing the cost of each share down. Musk sold shares Tuesday at an average price of $202.56 each. Tesla is currently trading at $191.30 after hours. musk-buys-twitter-banner-3 Elon Musk sells 19.5 million Tesla shares worth almost $4 billion by Rebecca Bellan originally published on TechCrunch