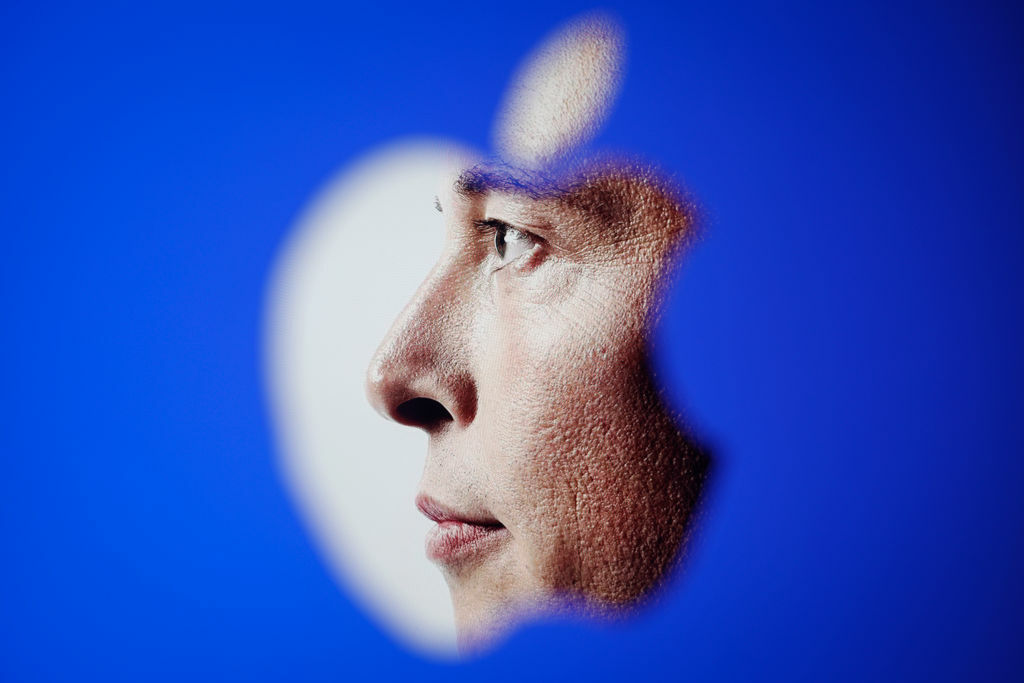 Just a few days ago, Elon Musk was ready to go to war with Apple over Twitter. He criticized the tech giant in several tweets, claiming Apple had threatened to withhold Twitter from its App Store. Musk also said he’s willing to build his own smartphone if Twitter got shunned by Google and Apple. But that’s all behind us now. After a meeting at Apple headquarters, Musk says Cook told him Apple “never considered” removing Apple from its App Store. “Good conversation,” he tweeted, along with a short video shot at Apple Park in Cupertino. Tweet may have been deleted (opens in a new tab) Apple never publicly said anything about banning Twitter from the App Store. But the prospect of it happening appeared increasingly likely after Musk started reinstating accounts Twitter had previously banned for violating its policies, including the account of former President Donald Trump. Trump’s accounts were suspended on Twitter, Facebook, and Instagram (among other platforms) following his tweets which seemingly encouraged extremists to storm the U.S. Capitol. Apple and Google both have policies in place that prevent hate speech, discrimination, and harassment, and both have at one point banned right-wing social media service Parler, though it was later reinstated. Tweet may have been deleted (opens in a new tab) It’s unclear whether Musk managed to clear up other issues he mentioned in recent tweets, including his claim that Apple has “mostly stopped advertising on Twitter,” and his complaints about Apple’s “secret 30% tax on everything you buy through their App Store,” referring to the 30 percent cut Apple takes from app developers who make more than $1 million per year through the App Store.