Elon Musk polls Twitter on whether he should resign as CEO 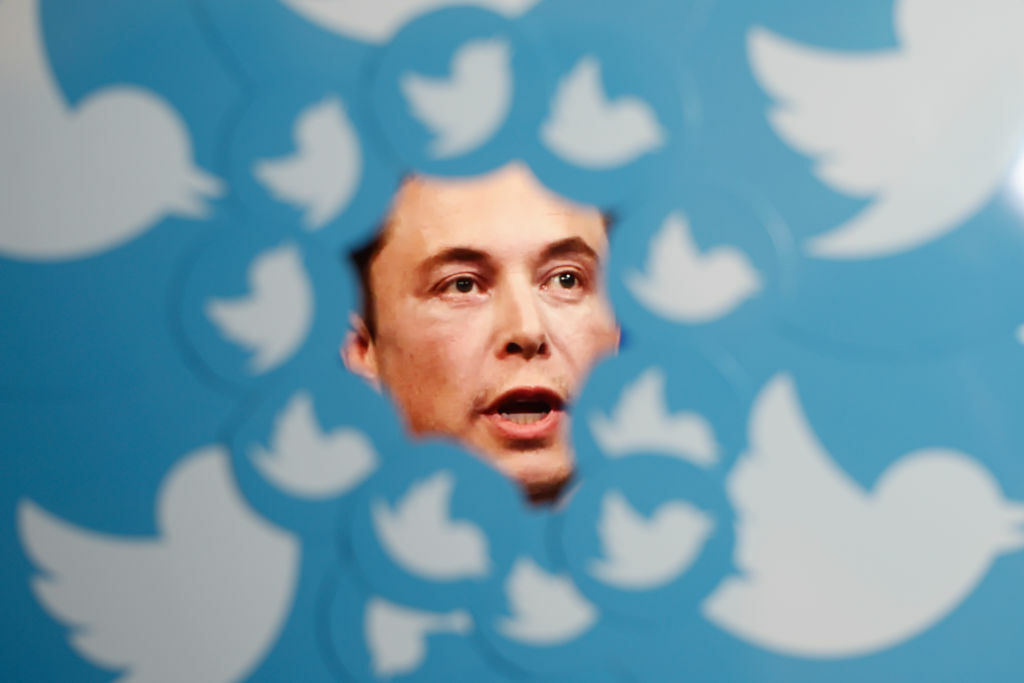 Elon Musk is once again attempting to abdicate responsibility to the masses, running a Twitter poll to ask users whether he should step down as the company’s CEO. Apparently leaving important business decisions up to an online survey is the sign of a genius businessman.”Should I step down as head of Twitter?” Musk asked in his tweet on Sunday night. “I will abide by the results of this poll.”As of writing over 5 million people had cast their ballot, with 58 percent voting Musk out. The poll is set to run for 12 hours, so results should be in on Monday. Though Musk’s lack of popularity may be a surprise to him, it really shouldn’t be. Last week, the billionaire was vigorously booed by an audience of thousands when he appeared onstage at comedian Dave Chappelle’s San Francisco show. Of course, this did nothing to deflate his titanium-grade ego.”As the saying goes, be careful what you wish, as you might get it,” Musk wrote 20 minutes into the poll, just like your most dramatic toxic ex. Tweet may have been deleted (opens in a new tab) Though Musk’s Twitter poll is a spectacle that will feed his persistent thirst for drama, it’s ultimately meaningless. Musk has previously said he has no intention of continuing as Twitter’s CEO indefinitely, intending to abdicate the role to some scapegoat tasked with cleaning up his mess. The poll also doesn’t give any indication of a timeline.Thus, if Twitter users vote for Musk to leave, he can pull the ripcord anytime that suits him while claiming he’s humbly following the will of the people. If Twitter users vote for Musk to stay, he can hang around for however long he wants then step down as Twitter’s much-beloved king making the ultimate sacrifice for a higher calling.But either way, he’ll be out. So from a strictly utilitarian point of view, this poll may be the best thing Musk has ever done for Twitter.