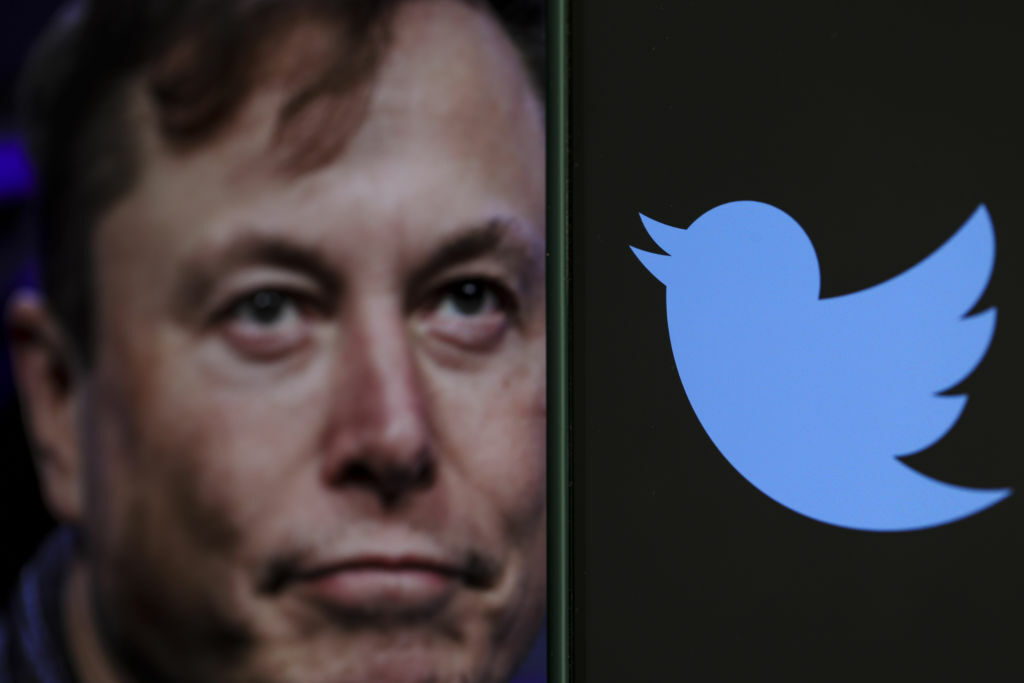 Twitter CEO Elon Musk still wants to take the micro out of microblogging, pledging once again to increase the platform’s character limit. This time the proposed increase is from 280 to 4000 — over 14 times the current cutoff.This latest indication of Musk’s plans for Twitter arrived via his own account over the weekend. Asked by a Twitter user whether it was “true that Twitter is set to increase the characters from 280 to 4000,” Musk responded with just three characters: “Yes.”This isn’t the first time the billionaire has stated that Twitter will increase its character count. In November Musk answered a similar inquiry by tweeting that expanding Twitter’s character limit was “on the todo [sic] list.” This was in reference to a 1000-character cap, rather than the more recently proposed limit of 4000. Regardless of the exact number, it looks as though Twitter is likely to get a significant character count increase in the future.Mashable has reached out to Twitter for comment, because we enjoy the whistling sound emails make when dropped into the bottomless pit of Twitter’s abandoned press inbox. There’s no indication of when Twitter’s character limit increase might take place, though it probably isn’t Musk’s highest priority. Twitter has been publicly struggling since the new CEO took over, with hastily implemented new features and mass layoffs causing widespread chaos. Over the weekend Musk reportedly threatened to sue Twitter employees who speak to the press.Twitter previously increased its character count in 2017 under then-CEO Jack Dorsey, doubling it from 140 to 280. The original 140 limit had been based on SMS’ 160 character limit at the time, as Twitter delivered posts from accounts you followed as text messages. This became increasingly irrelevant with the advent of smartphones, and in 2020 Twitter discontinued its SMS service in most countries.Though many were sceptical of Twitter’s increase to 280 characters at the time, users eventually became accustomed to the new norm. Still, multiplying Twitter’s character limit by 14 is a far cry from simply doubling it, and could fundamentally change Twitter’s nature as a microblogging platform. Though judging by his actions so far, it doesn’t seem as though Musk is concerned about preserving Twitter as we knew it at all.