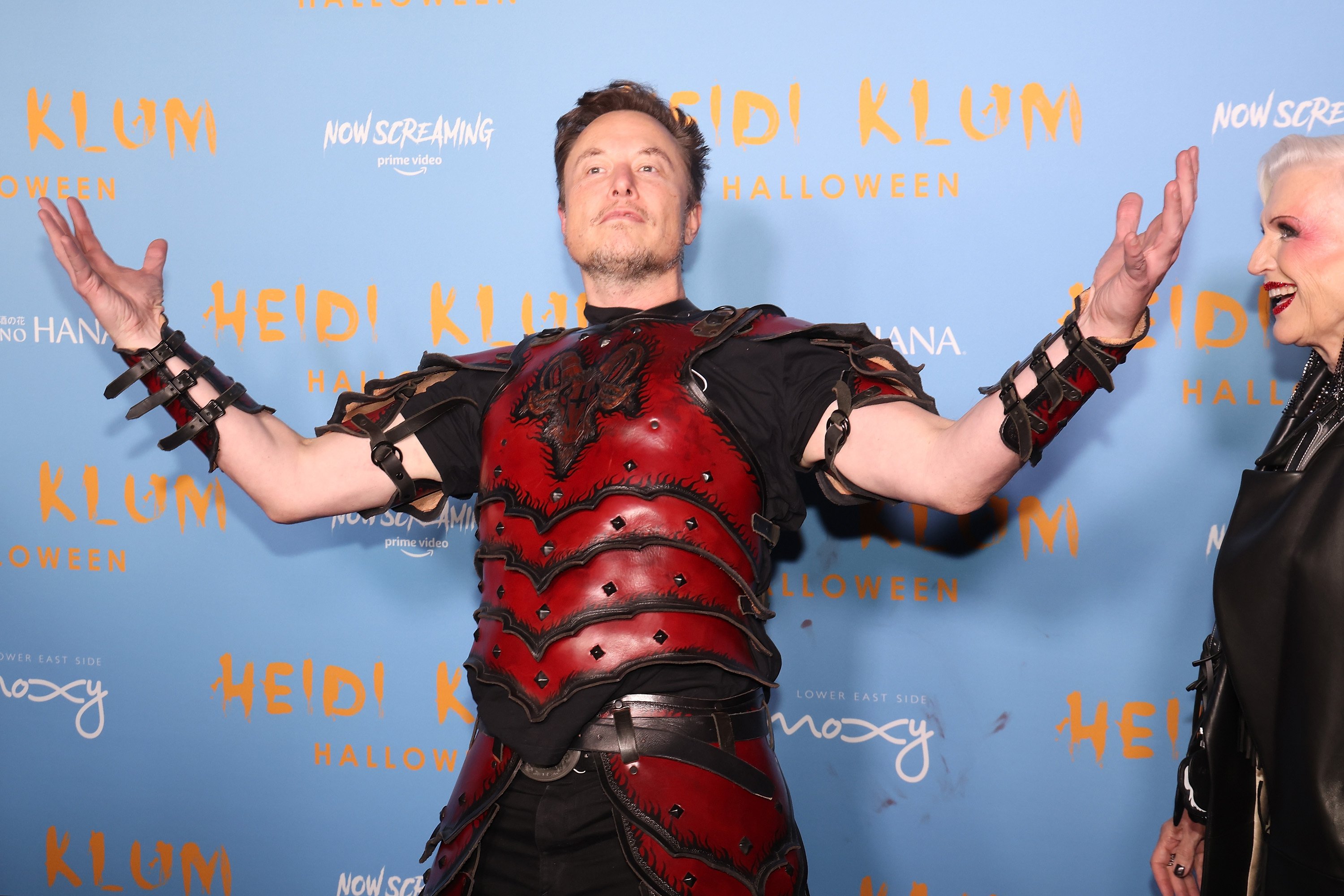 Elon Musk’s reign at Twitter has been tumultuous, to say the least. Verified fake accounts running amok. Advertisers leaving in droves. Nearly half the company so far has been laid off.Yet Musk is tweeting through it, joking about the situation in replies with right-wing influencers and others who support him.On Sunday, however, Musk took his Twitter fun and games one step further by taunting a sitting U.S. Senator on the platform. Tweet may have been deleted (opens in a new tab) Senator Ed Markey (D-MA) posted a tweet on Friday requesting that Elon Musk explain what his company plans to do about all the fake accounts on Twitter. Since Musk’s $8 Twitter Blue subscription allowed any paying users to become verified, Twitter has been filled with accounts impersonating major brands and individuals. Some companies have already left the platform over the issue.Sen. Markey requested the information after a Washington Post reporter was able to create a fake verified account impersonating the Senator himself. “A @washingtonpost reporter was able to create a verified account impersonating me—I’m asking for answers from @elonmusk who is putting profits over people and his debt over stopping disinformation,” Sen. Markey wrote. “Twitter must explain how this happened and how to prevent it from happening again.”Musk replied Sunday morning: “Perhaps it is because your real account sounds like a parody?” Tweet may have been deleted (opens in a new tab) “And why does your pp [profile pic] have a mask!?,” Musk followed up, referencing the disposable surgical mask Sen. Markey is wearing in his Twitter avatar picture. Tweet may have been deleted (opens in a new tab) Many of the replies to Musk quickly pointed out that perhaps it’s not in his best interest to feud with a sitting U.S. Senator who sits on the Committee on Commerce, Science, and Transportation. Sen. Markey specifically sits on the Subcommittee on Communication, Media, and Broadband; the Subcommittee on Consumer Protection, Product Safety, and Data Security; and the Subcommittee on Space and Science – all of which could potentially provide regulatory oversight over Musk’s many businesses such as Twitter, Tesla, and SpaceX. Tweet may have been deleted (opens in a new tab) “Are you suggesting the Senator will abuse his political power to attack me?,” Musk shot back at one of the replies.Of course, that’s not what people are suggesting. In fact, Senator Markey later replied to Musk’s retort to make very clear what the issue is here. Tweet may have been deleted (opens in a new tab) “One of your companies is under an FTC consent decree. Auto safety watchdog NHTSA is investigating another for killing people. And you’re spending your time picking fights online,” Sen. Markey posted, quoting Musk’s tweet. “Fix your companies. Or Congress will.”The Senator is referencing a 2011 Federal Trade Commission (FTC) requirement that Twitter not establish policies or features that misrepresent “the extent to which it maintains and protects the security, privacy, confidentiality, or integrity of any nonpublic consumer information.” Twitter has previously paid a $150 million fine for violating the FTC consent decree. “We are tracking recent developments at Twitter with deep concern,” an FTC spokesperson said in a statement last week. “No CEO or company is above the law, and companies must follow our consent decrees.”Senator Markey also referenced the National Highway Traffic Safety Administration’s (NHTSA) ongoing investigation into Tesla regarding rising car crashes that have occurred with drivers engaging in the vehicle’s Autopilot feature.Musk will likely continue on antagonizing those who criticize him on Twitter. Eventually, though, it just might catch up on him.