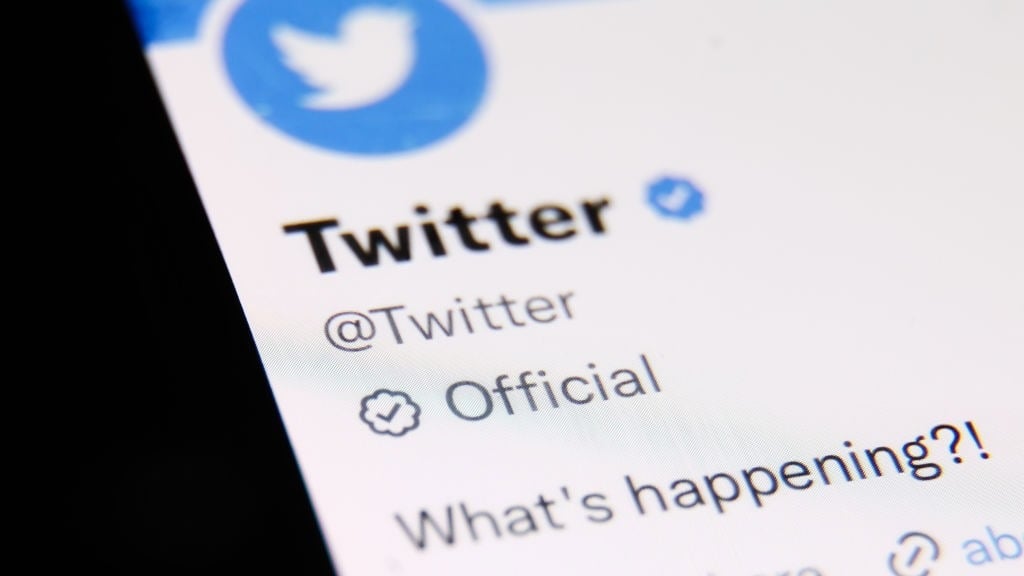 The layoffs continue apace at Elon Musk’s Twitter. Twitter reportedly laid off thousands of contractors this weekend with no notice or warning. Casey Newtown, a tech reporter who writes the Substack, Platformer, reported on Sunday that Twitter laid off approximately 4,400 of its 5,500 contract employees. Newton also reported that the contractors weren’t warned but rather just stripped of access to Slack and email. The “cuts [were] expected to have significant impact to content moderation and the core infrastructure services that keep the site up and running,” Newton wrote on Twitter. Axios later confirmed that Twitter had laid off a large number of contractors including folks in content moderation. Tweet may have been deleted (opens in a new tab) Musk’s tenure atop Twitter has been defined by dysfunction, rushed ideas, and layoffs. And while layoffs are never a fun or welcomed thing, they’ve been especially hard on employees at Twitter. The company laid off about half its full-time employees and then reportedly asked for some to come back because things weren’t going well without them. The whole process was done through impersonal, automated emails. People at the company have described the morale in the office as awful. So now even more folks who did important work at Twitter are out. Musk has reportedly said the company is in financial straits — he paid a whopping $44 billion for the company — and needs to make up ground with a skeleton crew. The chaos doesn’t look like it’ll slow down anytime soon.