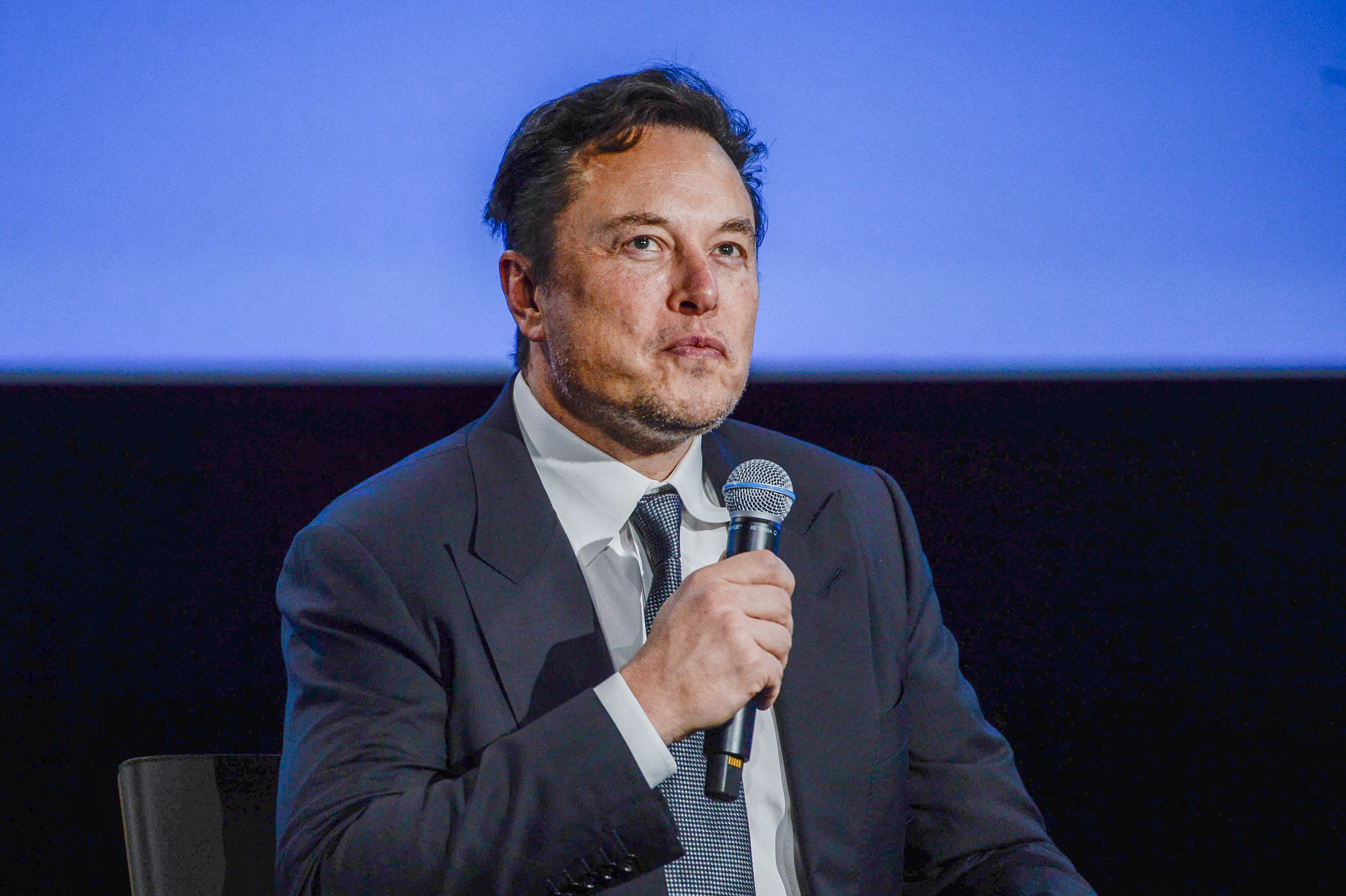 After a few days of placating his right wing Twitter fans with calls to prosecute Dr. Anthony Fauci and smearing a former Twitter employee, Elon Musk decided to cap off his weekend with a comedy show.However, when Musk was brought on stage as a special guest, the crowd booed Musk so much he could barely get a word out. On Sunday night (Dec. 11), Dave Chappelle performed a set at the Chase Center in San Francisco. As the night drew to a close, Chappelle decided to bring Musk out on stage.”Make some noise for the richest man in the world,” said Chappelle.As Musk came out, the crowd erupted in boos. While there is a smattering of cheers battling it out with the chorus of boos at first, it’s clear the side booing Musk drowns out the rest. Tweet may have been deleted (opens in a new tab) Watching the video, Musk is clearly rattled as he just paces around on stage without saying much. Musk may be used to people booing him on Twitter by now, but it’s a bit different in real life. Chappelle attempts to save Musk a few times by cracking jokes about his own audience.“Sounds like some of the people you fired are in the audience,” quipped Chappelle, referencing the thousands of Twitter employees that Musk has laid off or forced out since acquiring the company in late October.However, Chappelle couldn’t break through the anti-Musk sentiment from the crowd. And according to members of the audience, what was caught on camera is exactly how it played out for those who were there too. Tweet may have been deleted (opens in a new tab) “Was at the Dave Chapelle show at SF tonight and who comes on but Elon Musk!” tweeted tech startup founder James Yu. “A good 80% of the stadium boos. 18k people. and he withers. Like absolutely turns into a corncob.” Tweet may have been deleted (opens in a new tab) “@elonmusk just got booed like I’ve never heard before on stage with @davechapelle and @chrisrock,” said VC Ilana Stern. “He couldn’t get a word in, the crowd booed for 10 minutes. Not favored on his home turf. He looked stunned, must not get enough feedback IRL.”In a bizarre moment at the very end, Elon Musk shouts “I’m rich, bitch!” — a reference to one of Dave Chappelle’s catchphrases from The Chappelle Show — as the venue plays a bicycle horn sound clip in what appears to be an attempt to temper all the boos.Musk attempted to retell his own version of events on Twitter in the hours after. Tweet may have been deleted (opens in a new tab) “Technically, it was 90% cheers & 10% boos (except during quiet periods), but, still, that’s a lot of boos, which is a first for me in real life (frequent on Twitter),” he said in a reply to another Twitter user. “It’s almost as if I’ve offended SF’s unhinged leftists … but nahhh.”People can view the videos and see that Musk isn’t telling the truth here. But also to Musk’s second point…this was at a Dave Chappelle show! Chappelle is a comedian who has recently branded himself as an “anti-woke” edgy comic after his recent anti-trans material was roundly criticized by those Musk would call “woke” or “leftist.” Musk himself has gone on multiple anti-trans rants, including mocking of gender identity issues and the use of pronouns. Technically, Dave Chappelle’s audience should have provided Musk with a warm reception. Yet, they didn’t. Multiple videos of Musk on stage with Chappelle were originally uploaded on Twitter after the set by a Twitter user with the handle @CleoPat48937885. However, not long after the videos were uploaded, the account disappeared. A prompt stating “this Tweet is from an account that no longer exists” appears when trying to view the users’ tweets. It’s unclear if the user deleted their account or if Twitter removed it. For years now, Chappelle has required that his show’s attendees leave their smartphones in a pouch that locks so video can not be taken and posted online. The user behind @CleoPat48937885 appears to have snuck their phone in to take the videos.Gizmodo’s Matt Novak saved the four videos posted by the since-removed Twitter account and uploaded them on YouTube, where they can currently be viewed.