Elizabeth Holmes is denied new trial, will be sentenced on Nov. 18 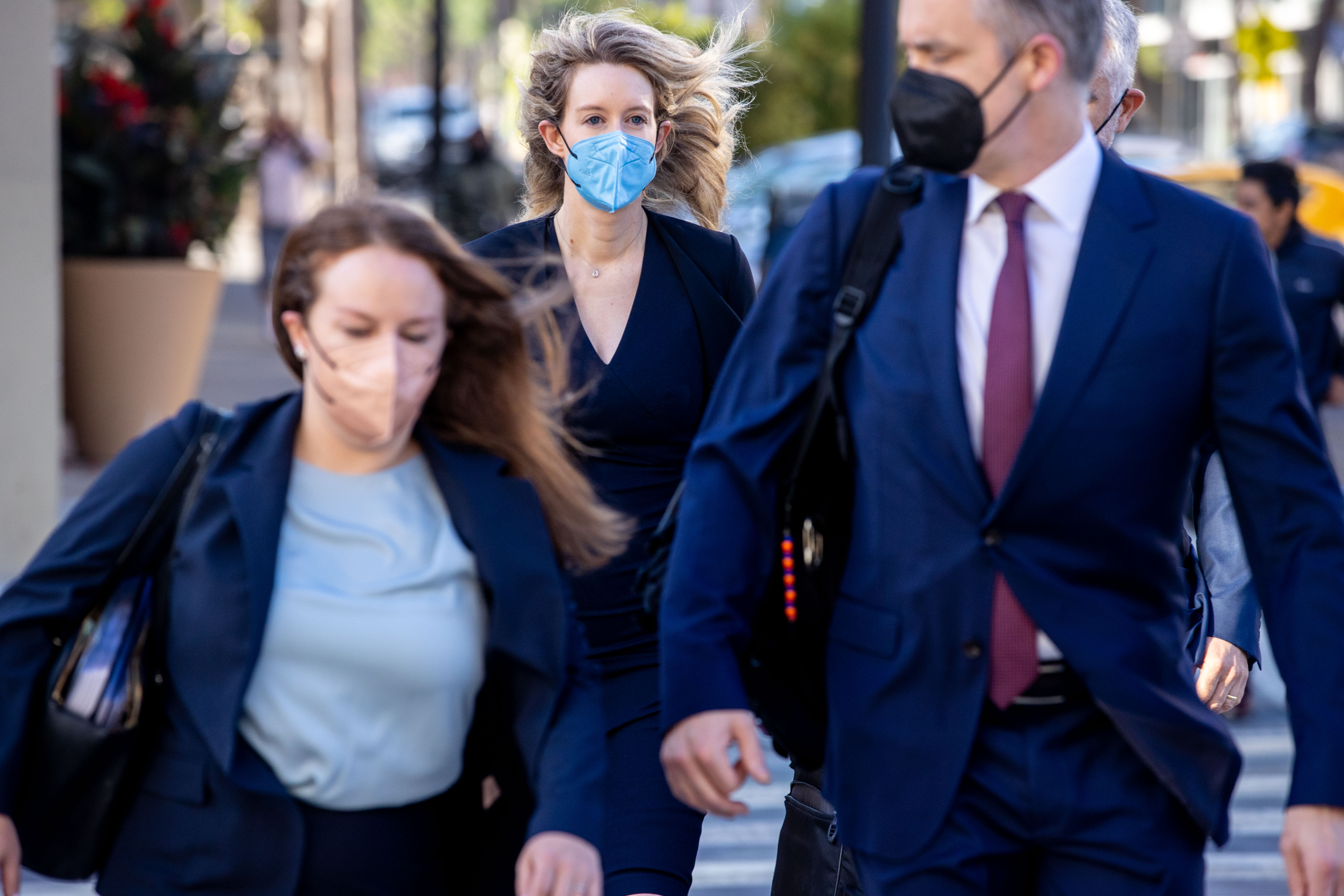 Holmes had delayed sentencing by trying to request a new trial, arguing that new evidence had come to light. In August, former Theranos lab director Adam Rosendorff visited Holmes at her home in an attempt to find closure. Rosendorff, who worked at Theranos between 2013 and 2014, testified for six days last year during Holmes’ four month trial. With his highly technical knowledge of the innerworkings of Theranos’ labs, Rosendorff’s testimony was key to the trial. In court, he said that Holmes knew that Theranos’ technology produced inaccurate blood test results, yet she pushed for it to be used on patients anyway. After repeatedly raising his concerns about the faulty technology, he ultimately quit Theranos. Holmes’ lawyers alleged that when Rosendorff visited her home this summer, he expressed guilt that he made Theranos seem worse than it was in court. But Judge Edward Davila did not find merit to these allegations. Rosendorff affirmed once again that last year’s testimony was accurate. The former lab director clarified that he felt sorry for Holmes’ child, who will grow up without a mother if she is sent to prison, but not for Holmes herself. After a long-delayed trial, Holmes’ legal team is expected to file an appeal after next week’s sentencing, dragging out the legal process further. Holmes’ former boyfriend and Theranos COO, Ramesh “Sunny” Balwani is expected to be sentenced on December 7. While Holmes was found guilty of four counts of fraud relating to investors, Balwani was found guilty on all twelve counts of defrauding and conspiring to defraud both patients and investors. Elizabeth Holmes is denied new trial, will be sentenced on Nov. 18 by Amanda Silberling originally published on TechCrunch