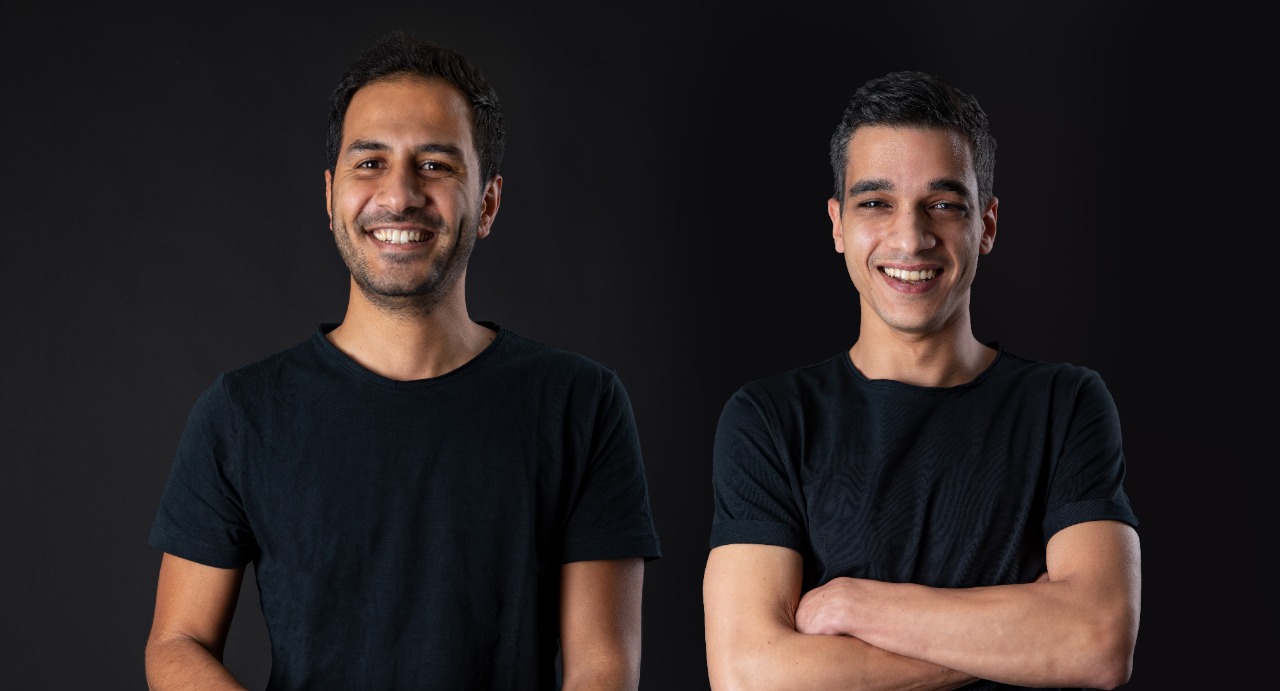 Its first market, Egypt, is one of the highest consumer spending markets in Africa. The North African market’s private consumption accounts for nearly 85% of its nominal GDP, and only 4% of its overall GDP is cashless. Card usage in the country is still in its infancy in the cash-heavy society, but startups like Telda are banking on their card products to change the narrative, or at least try. When Sabbah spoke with TechCrunch last year, he said Telda had obtained a license from Egypt’s apex bank, the Central Bank of Egypt (CBE) under its new regulations, allowing the company to issue cards and onboard customers digitally. However, for more than a year following this approval, Telda hadn’t still launched its app and card products to its over 30,000 signups. According to sources who spoke to TechCrunch, Telda was yet to go live in the Egyptian market after raising that much money because it ran into issues with the apex bank, among them the appropriate licensing it needed to be called a digital bank, which seemed to be Telda’s description at the time. Sabbah denies that there was a scuffle between the two parties. “We are humbled to be the first company to receive the license in Egypt. Egypt’s commitment to shaping the future of finance and establishing itself as a global fintech hub is reflected in the support we’ve received from regulators over the past year,” he added. Telda eventually secured licence approval from the Central Bank of Egypt (CBE) a few weeks ago to launch as a consumer money and payment app in the Egyptian market. The company finally started operations last month and launched its app and a Mastercard-powered card to the public. It has onboarded 25,000 cards so far and has a waiting list of 110,000 customers who have ordered their cards. According to the consumer money app, it wants to “change the way people feel about and interact with their finances in this part of the world: from money transfers to online/offline purchases to saving habits.” In a country where 50% of its 100 million people are active smartphone users, two out of every three individuals have little or no access to formal financial services in Egypt. Telda is one of several fintech apps that have raised marked capital to provide these services such as rewards, cards, buy now, pay later to individual consumers. Other fintechs include Sympl, Lucky and Khazna. Over the past year, Sabbah said the company has learnt that going into the market with a minimum-functioning product doesn’t create a differentiator from the existing big financial institution. He also said that in consumer fintech, investing and over-optimizing in the first version of one’s product is a must, especially on the user experience side. “We’ve also learned that customers are craving an intuitive user experience when it comes to banking, similar to what they see in the daily applications they use, social media. We believe our competition is and has always been Cash and this is the hardest competition to face in MENA. We’re laser-focused towards changing how Egyptians feel about and interact with their money,” the chief executive said on competition. His comments indicate that within the past year, Telda went back to the drawing board to tweak its product before releasing it to the public. The new funding demonstrates continued confidence in what Telda can achieve in the ever-growing Egypt and MENA fintech market. The consumer money app says the investment will allow it to pursue its mission of fully and seamlessly digitizing Egyptians’ use and concept of money, including the crucial social element to sending, spending, and saving money. Telda’s seed investment welcomed venture capital’s most prominent names. They include existing investors Sequoia Capital and Global Founders Capital (GFC), who led the round. New investor Block, formerly known as Square, also participated; it’s the fintech giant’s second investment on the continent after crypto startup Yellow Card. Telda secured a $5 million pre-seed just last May, a month after Sabbah and his co-founder Youssef Sholqamy founded the company. Speaking on the investment, Roel Janssen, a partner at lead investor Global Founders Capital, said, “We are incredibly excited to further strengthen our partnership with Telda. The company has launched a product that is better than most international consumer payments companies, and Ahmed and Youssef have attracted some of the brightest Egyptian talent in product, engineering and GTM. We are confident that Telda will continue to amaze Egyptian customers with an outstanding product experience and exceptional service in the coming years.” Egyptian consumer money app Telda raises $20M from GFC, Sequoia Capital and Block by Tage Kene-Okafor originally published on TechCrunch