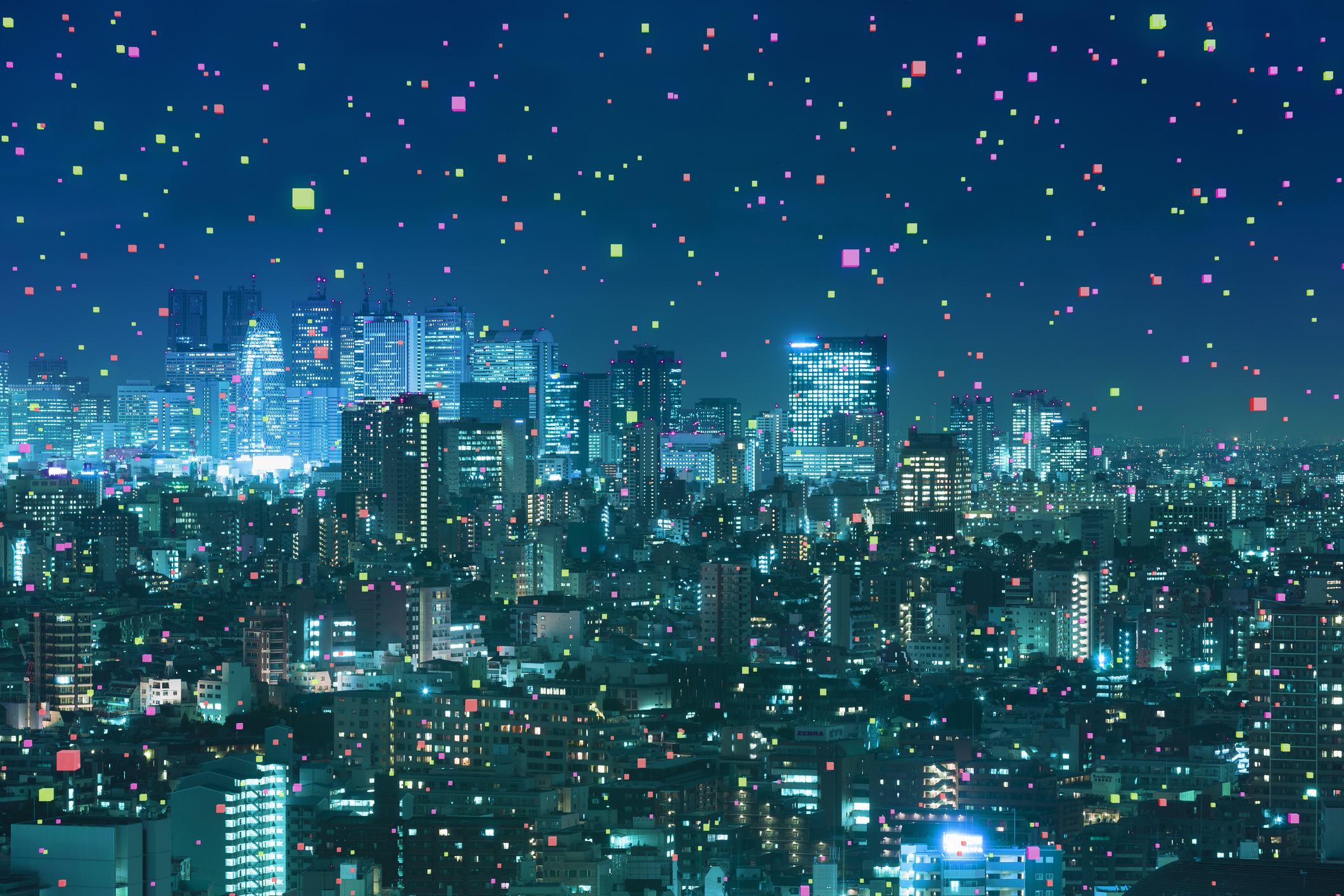 “Cloud, which in our case is a database-as-a-service, requires significant investment upfront to build a reliable and scalable infrastructure,” Selivanov told TechCrunch in an email interview. “We plan on eventually introducing turn-key integrations with Vercel, Netlify, GitHub, GitLab, Sentry, DataDog and many other services, making EdgeDB Cloud the key component of future application stacks.” Selivanov co-founded EdgeDB with Elvis Pranskevichus in 2022, after co-launching a software development consultancy called MagicStack in Toronto in 2008. As they began to create bespoke tooling for clients, the founders came to the realization that they wanted to lead a purely product-driven company as opposed to a consulting firm. And so EdgeDB was born. EdgeDB’s product is fundamentally a relational database, or a collection of data items with predefined relationships between them. But Selivanov makes the case that EdgeDB “reinvents pretty much every concept” about relational databases, introducing its own high-level data model, a query language called EdgeQL, a low-latency network protocol and a set of tools to handle day-to-day operations like installing the database and making backups. bee230d0551d6227dc6e224e2a39377278c4accb-940 “EdgeDB’s extensive feature set was always guided by solving the real pain points we observed the industry has with databases,” Selivanov said. “Technical decision-makers appreciate the low friction of building with EdgeDB compared to most other relational database products on the market.” EdgeDB competes with PlanetScale, Supabase and Prisma for dominance in the relational database market. At least one forecaster believes it could be worth $18.8 billion by 2026, growing nearly 40% from 2021. It’s been a rockier-than-anticipated road to revenue — while Selivanov told TechCrunch in April that he expected EdgeDB would be generating revenue in Q4 2022, he now expects it won’t be until “late Q1 2023.” Selivanov blames that on the delayed launch of EdgeDB Cloud, which was originally set for 2022. But he stresses that EdgeDB’s 14-person team is heads-down, continuing to build out the database’s architecture and query language. “After successful launches of EdgeDB v1.0 and v2.0, we could easily demonstrate that people love the product and now is the right time to focus on the hosted version. Raising money at that point felt like the natural next step,” Selivanov said. “In the next release we plan to introduce a visual constructor for queries and a visualization UI for explaining queries performance … We will also be expanding the list of programming languages we natively support.” EdgeDB also has the advantage of backing from notable angels in the software dev space, including ex-GitHub CEO Nat Friedman, GitHub co-founder Tom Preston-Werner, Firebase co-founder James Tamplin, ex-IBM CEO Samuel J. Palmisano, Netlify co-founder Mathias Biilmann and Sentry co-founder David Cramer. OpenAI co-founder and CTO Greg Brockman is another supporter, having invested in EdgeDB’s seed round this spring. EdgeDB raises $15M ahead of the launch of its cloud database service by Kyle Wiggers originally published on TechCrunch